During her New Year’s Day speech on Friday, Ms Tsai denounced Beijing’s frequent patrols in the disputed region. Ms Tsai also invited China to resume communication which was cut off when she took office for a second term in 2016.

She said: “I want to reiterate, that when it comes to cross-strait relations we will not advance rashly and will stick to our principles.”

As long as the Beijing authorities are determined to defuse antagonism and improve cross-strait relations, in line with the principles of reciprocity and dignity, we are willing to jointly promote meaningful dialogue.”

China interrupted its communication channels with Taiwan in 2016 as Ms Tsai was elected.

It refused to accept her invitations to restore its formal talks, claiming she had to first admit Taiwan is part of China.

Ms Tsai’s speech came as China issued a warning to the US after two American warships transited the Taiwan Strait amid mounting tensions.

The Chinese army has subsequently been on high alert and “ready to counter any threats or provocations,” according to Beijing’s Ministry of Foreign Affairs.

On its part, the US Navy explained it was carrying out a “routine Taiwan Strait transit” on Thursday to ensure “a free and open Indo-Pacific”.

Despite the US’ rebuttal, China accused Washington of staying a show of force.

Last week, Taiwan prepared warships to “stand guard” in response to Beijing’s aircraft carriers travelling close to the island just one day after a US warship sailed the waterway.

Taiwan’s Defense Ministry said the military had been deployed to “stand guard”.

The ministry added it was ”with the support of the people, the national armed forces have the confidence and ability to guard the homeland, and ensure national security and safeguard regional peace and stability.”

Taiwan has been relying on US resources to stop Beijing’s advances with multibillion dollar support packages being sent to Taiwan from Washington during Donald Trump’s time in office.

In response this, China warned the US to “immediately cancel the projects of selling weapons”.

Senior Colonel Ren Guoqiang, a spokesman for China’s Ministry of National Defense (MND), said the latest US defence sale to Taiwan undermined “peace and stability across the Taiwan Strait”. 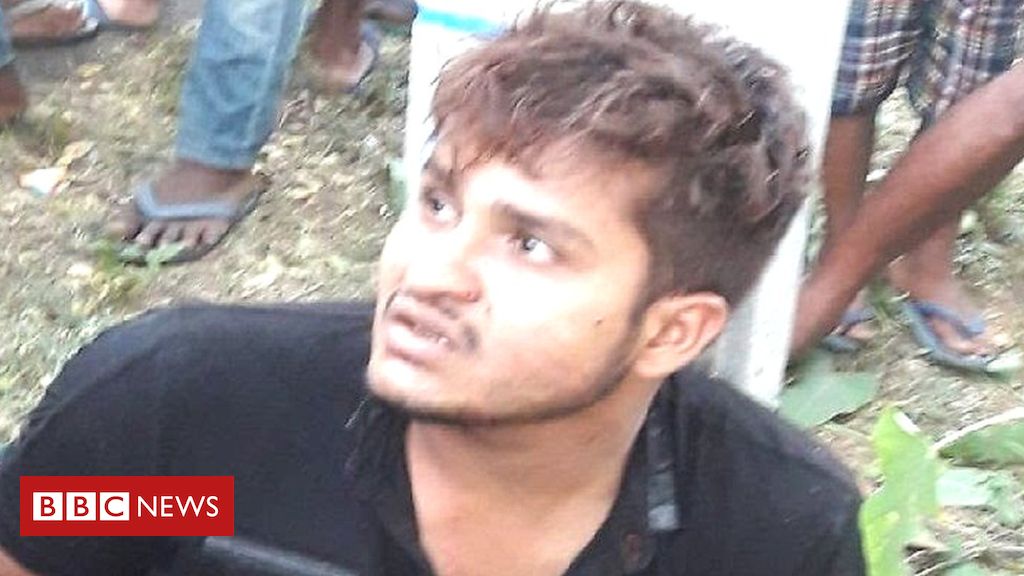 (Bloomberg) — Iran’s parliament reconvened on Tuesday for the first time since Feb. 25, when it shut down due to the new […] 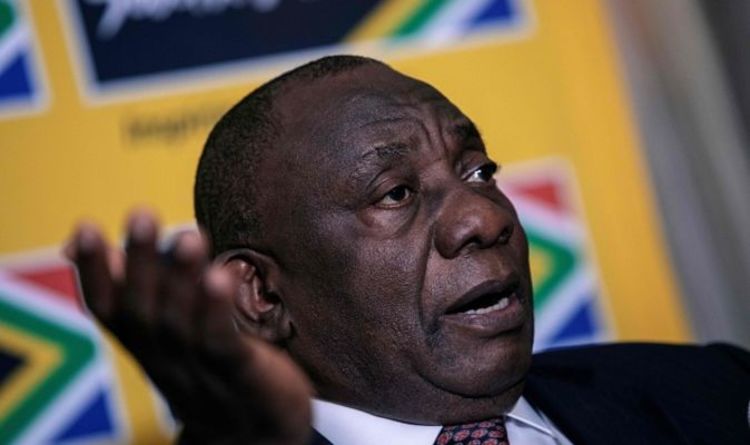 The case was thrown out of court after being brought about by Afriforum, which represents mostly white Afrikaners and challenged a ruling […] 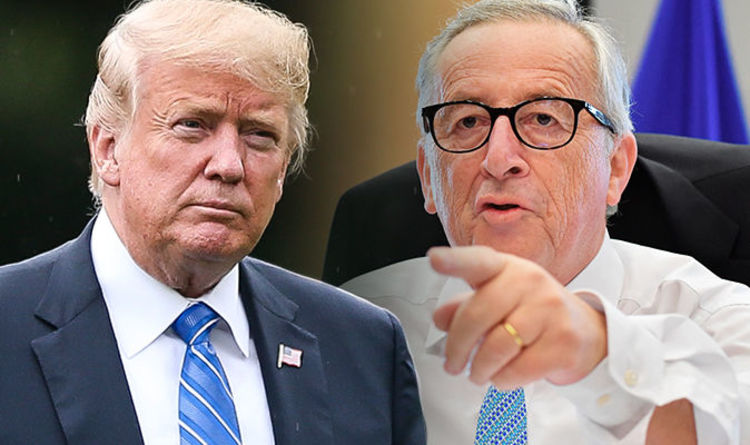