The two-time winner Gary Anderson is through to the semi-finals of the PDC World Championship after coming from behind to beat Dirk van Duijvenbode at Alexandra Palace.

Anderson, the champion in 2015 and 2016, lost the opening set before surging to a 5-1 victory, averaging 101.07. The Scot set up a last-four meeting with the winner of the Michael Van Gerwen-Dave Chisnall contest taking place on Friday evening.

Anderson told Sky Sports: “That was good. First set Dirk went off like he did, and I played actually all right – I went: ‘Here we go.’ But I stuck in.” Asked if we were seeing the Anderson of 2015 and 2016, the 50-year-old said: “Not quite yet. It’s getting there. The 140s are coming good now. Still a few mistakes, but happy.”

He added: “If I wasn’t to win this title I’d love to see Chizzy [Chisnall] win it. He’s been on the go for years and he is a phenomenal darts player.”

The other match of the afternoon session saw Stephen Bunting defeat Krzysztof Ratajski 5-3 to move into the semis of the competition for the first time. Bunting’s opponent in the last four will be either Gerwyn Price or Daryl Gurney. 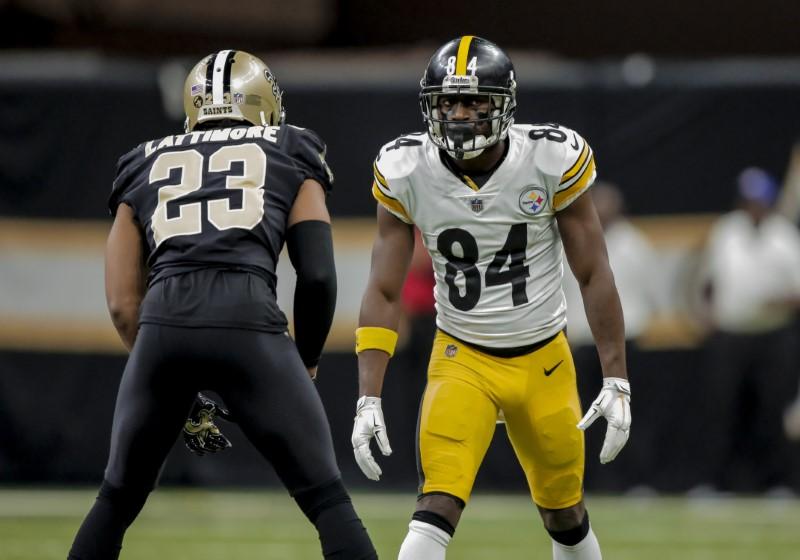 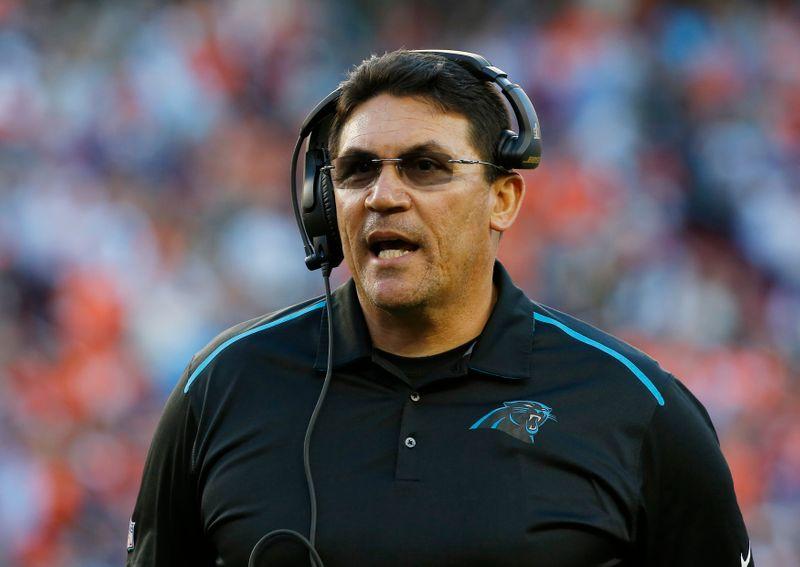 Jamill Jones resigned his job as a Wake Forest assistant basketball coach Friday, eight months after he was accused of fatally punching […]