Skip to content
In the past year, Beyoncé, Taylor Swift, Justin Bieber, Shawn Mendes, Ariana Grande, Bruce Springsteen and the Beastie Boys are among the artists who released visual films or intimate documentaries about their music on Disney+, YouTube, Netflix and Apple TV+, respectively.
Billie Eilish is set to join them with her own Apple documentary, “The World’s a Little Blurry,” in February 2021. Amazon will air a documentary about Rihanna, directed by Peter Berg, in July 2021.

The films have offered recording artists a way to stay connected with their fans spending months at home.

Music critic Jim Farber told CNN that the recent wave of pop and rock star documentaries are an extended version of what many artists strive to convey about their image in traditional media profiles or on social media.

“They don’t necessarily have to sit for longer interviews. That could be more penetrating and would have a different point of view than the one that they maybe want to put out there,” Farber said. “Also since they can’t tour, they certainly want to be in people’s lives. Fans forget in five seconds, they’re pretty fickle. So they do have to give them a steady stream of information and even better for them, I suppose, if they can completely control it or largely control it.”

Though audiences may see a peek of an aritst’s life off-stage, Farber said these films likely only include what the stars want people to see.

“The [docs] usually purport to be a bit more objective. There’s a director and supposedly the director’s point of view, but you know, the stars are in control of these things,” Farber said. “I would really refer to them as, as a pseudo-intimate. I think it’s giving you, it’s giving a fan, the idea that you’re getting really inside.”

Making a visual film or documentary is also a way for a singer or band to make money while they’re not touring.

“Netflix has all the money in the world,” Farber said. “No, they’re not going to make as much as anywhere near what they would make on tour, but by the same token, going on tour is a huge expense, they employ hundreds of people. It’s a really big production. A movie is something, certainly it’s more involved than just sending a simple thing on social media, but it’s cheaper than launching a major national or international tour.”

And audiences have come to expect more intimacy with the artists they support, Farber said.

“Once they really wanted to keep their distance and fans kind of liked that,” he said, adding that mythmaking and aloofness was once almost necessary for fame. The only one who can get away with that now is Beyoncé.

“She just seems like the only one who’s been able to pull that off,” Farber said.

With the “Beastie Boys Story,” directed by Spike Jonze, remaining group members Mike Diamond and Adam Horovitz managed to pull off a film based on behind-the-scenes events spanning their career without revealing too much about their personal lives. (Beastie Boys co-founder Adam Yauch died in 2012.)

“Beastie Boys Story” executive producer Jason Baum (who also produced Beyoncé’s “Black is King”) told CNN that it has helped that streaming services have wanted to expand their film portfolios to include music.

And while there’s been an influx of music documentaries in 2020, Baum said the emergence of music films “predates the pandemic.” The “Beastie Boys Story,” for example, was filmed in 2019.

“These two boys wrote a book and they were sort of tasked with figuring out a way to do a book tour. And it was very much not their style to just go around to bookstores and, you know, sign things for people. They’re performers, they want to entertain and connect with people,” Baum said. “So they put on a show where they would recite stories from the book and Spike [Jonze] went to one of those shows out of friendship and as a fan.”

Jonze had such a good time he pitched them a documentary. Which worked in their favor, because, while staying safe at home, Baum said, they’re “still performing their story for an audience.” 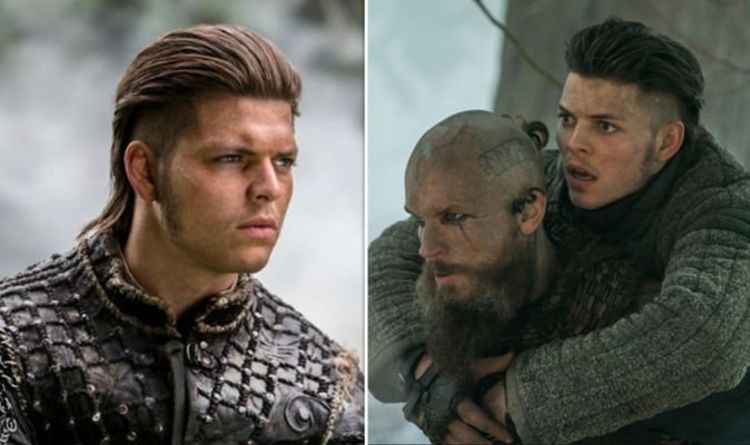 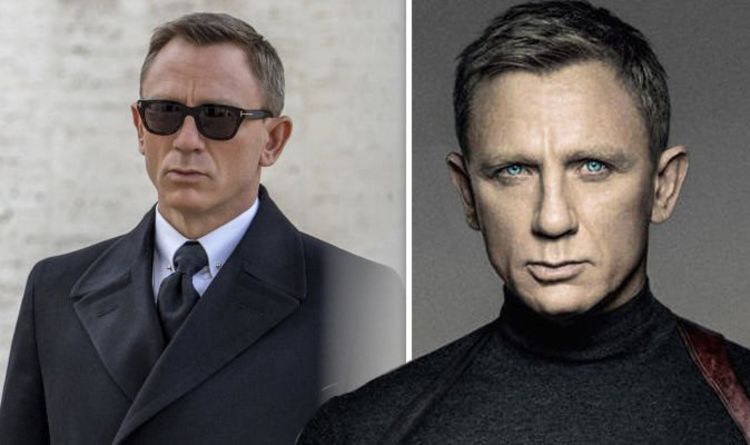 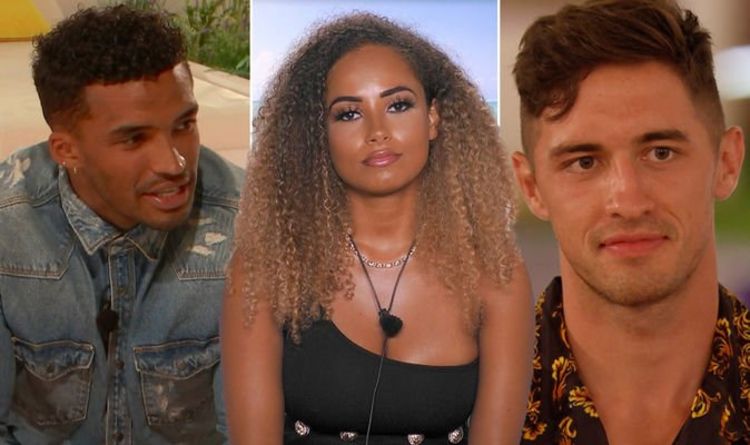 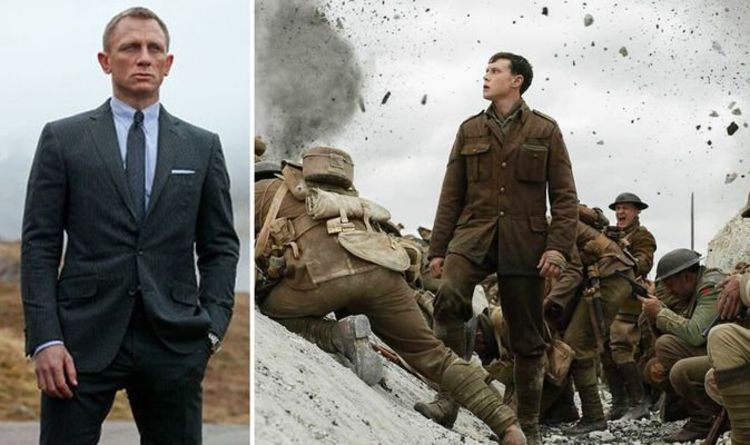 The WW1 movie could be headed for BAFTA and Oscars’ glory after its big wins at the Golden Globes on Sunday. 1917 […]