Wang Xiangjun, 30, was reportedly exploring a glacial waterfall when he disappeared on 20 December.

His body has not yet been found, but his social media account appeared to confirm his death on Saturday.

Wang was known for his videos exploring glaciers and his efforts to highlight the impact of climate change.

Footage shared on Chinese social media appears to show him lose his balance while climbing near the base of a waterfall and he is seen slipping into fast-flowing icy waters.

The incident took place in Lhari county, northern Tibet, according to reports.

Rescuers are still searching for him, but a member of the rescue team quoted by China’s Global Times newspaper said it was likely that Wang had been swept under an ice floe – a sheet of floating ice – and that it was “almost impossible” that he had survived.

At the weekend, a sorrowful tribute posted by the administrator of Wang’s official Kuaishou social media account appeared to confirm his death.

“My brother… lies forever in his favourite waterfall. I hope everyone does not hype up [his death], and respect the deceased,” read the statement.

“For all of his life he was obsessed with glaciers, and gave his life to glaciers. This is the best resting place for him.”

Born in rural Sichuan province to a family of farmers, Wang became interested in glaciers when he saw a tourism advert for a snow-capped mountain, according to Chinese state news agency Xinhua.

In the years that followed, he visited dozens of glaciers and posted videos on social media under the handle Tibetan Adventurer. His clips, which usually featured him clambering across icy terrain and enthusiastically exploring glacial caves and tunnels, quickly went viral.

He was also known in China for photographing more than 70 glaciers in seven years, and had addressed the UN Climate Change Conference last year to share his experience of melting glaciers.

As a result of his travels, he became passionate about raising awareness of the impact of climate change.

“Almost all the glaciers I visited looked different from the images on my phone,” he told Xinhua in January. “You need to stand in front of the glaciers to realise how fast they are melting.”

China, which is the world’s biggest source of carbon dioxide, said in September that it aimed to hit peak emissions before 2030 and achieve carbon neutrality by 2060. 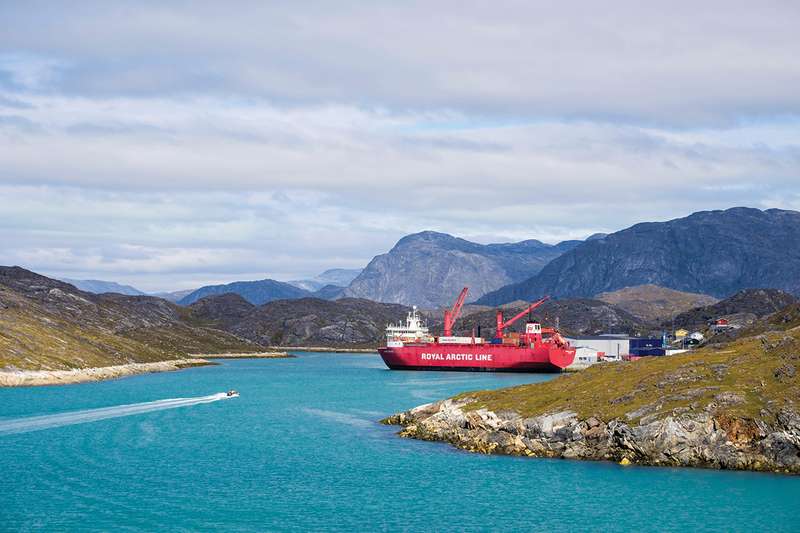 Is there an upside to more Arctic ships?PearlBucknall / Alamy Stock Photo By Michael Marshall All the extra shipping traffic passing through […] 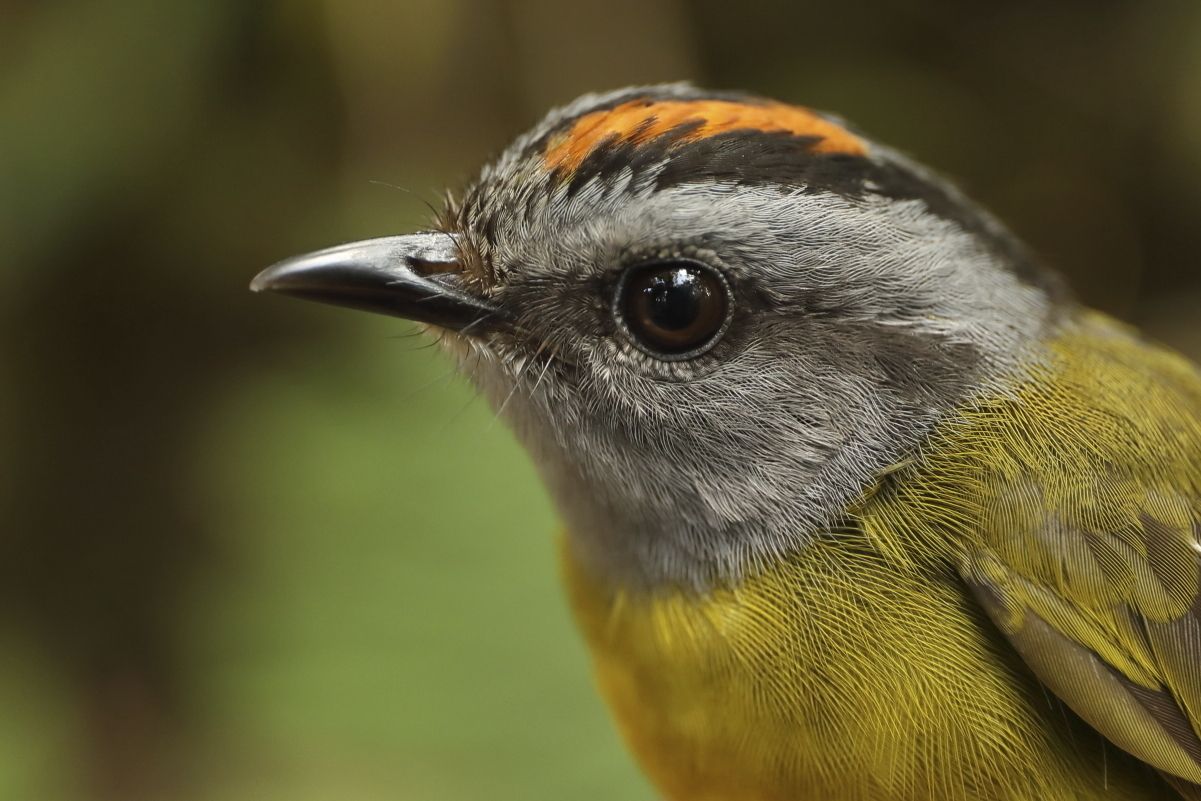 This 2017 photo provided by Graham Montgomery shows a russet-crowned warbler in the Cerro de Pantiacolla mountain in Peru. The high-elevation tropical […] 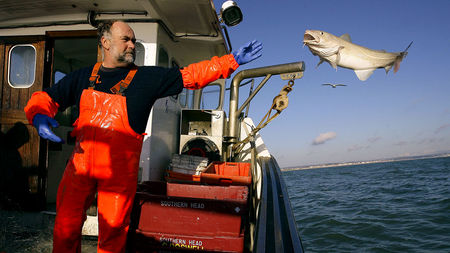 A new European policy bans the practice of discarding fish, such as this cod. James Boardman/Alamy Stock Photo By Erik StokstadJan. 4, […]