Whether they are on or off of the ice, skating duo Jayne Torvill and Christopher Dean have undeniable chemistry. So fans of the Dancing on Ice judges may not be surprised to hear the duo shared a peck when they were teenagers.

The skating partners addressed the speculations on Piers Morgan’s Life stories programme in 2013.

After persistent questioning from host Piers Morgan, Torvill revealed that shortly after they started skating together when the duo were teenagers – Torvill 17 and Dean 16 – they “dabbled” once with romance.

The ‘dabble’ was then confirmed in an interview in Radio Times to be a smooch while travelling on a bus together as teenagers.

Torvill said: “We did actually kiss once – before we were a skating couple.

“That’s how obsessed it was. It was almost like being in a monastery. It was a religion in its own way.”

While they decided to remain platonic, their close relationship is said to have caused problems with their partners.

Dean’s first wife, Isabelle Duchesnay, found the close relationship shared between Torvill and Dean too much to handle, describing the relationship as if there were three people within their marriage.

This year, Torvill and Hubby Phil Christensen celebrated their pearl wedding anniversary after being married for 30 years. 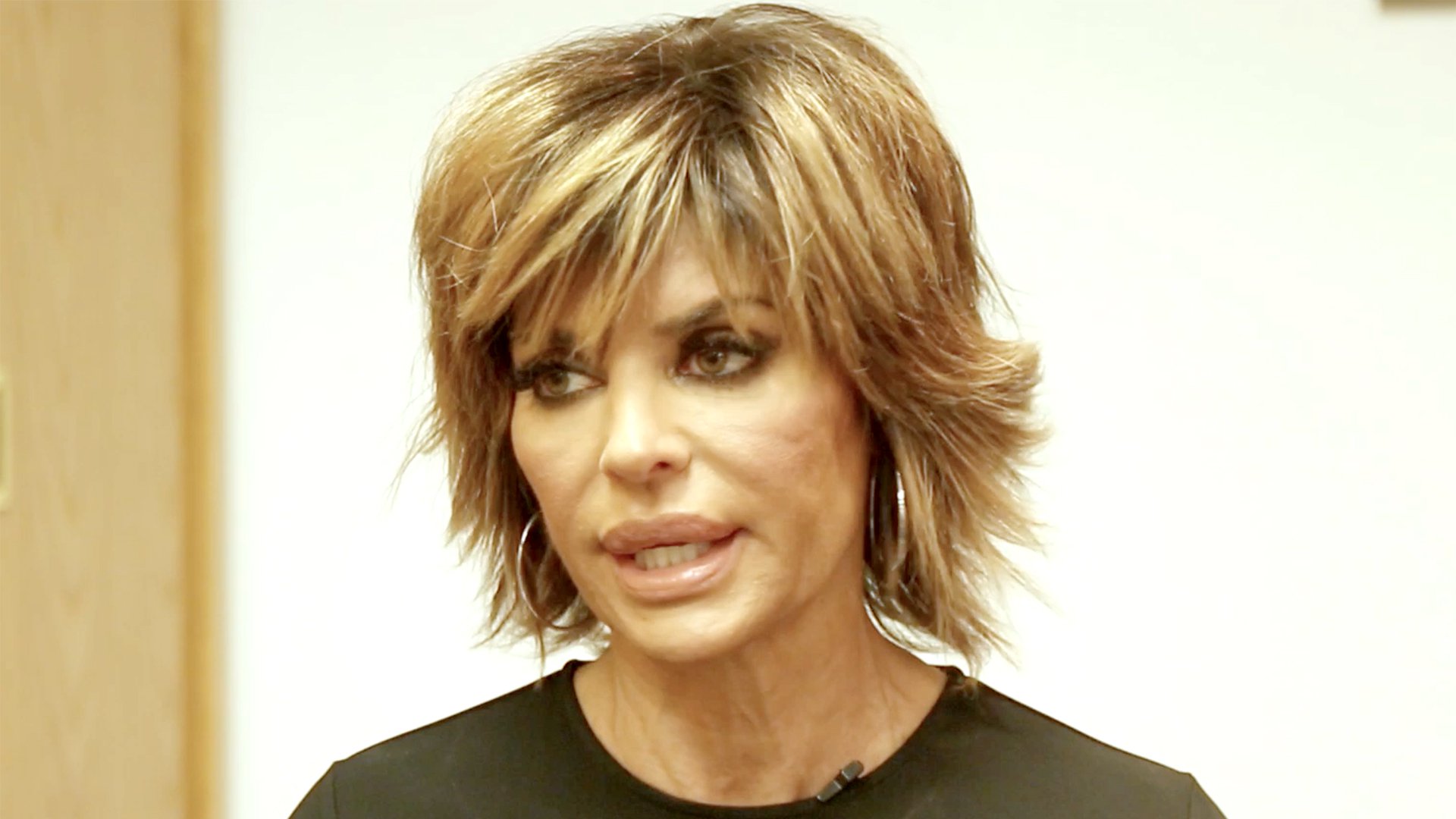 Now that Lisa Vanderpump has left the Real Housewives of Beverly Hills, rumors are swirling about who Bravo will cast as her […] 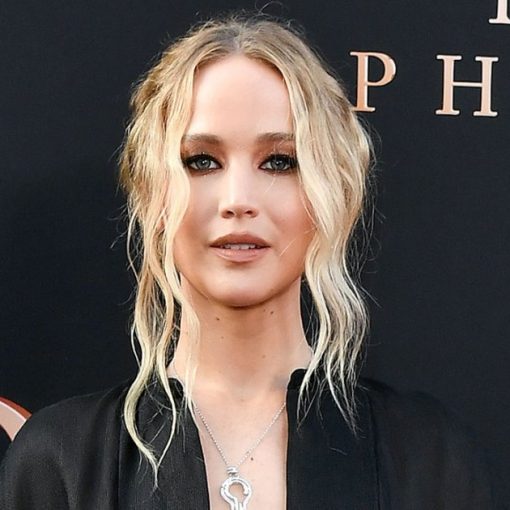 Jennifer Lawrence was injured during a stunt gone wrong on the set of her upcoming film Don’t Look Up, Us Weekly can […] Is Britney Spears buying her own engagement ring? That’s what’s being reported in the upcoming May 18, 2020, issue of Star magazine. […]