Amid the cluster of young English fly‑halves coming to prominence this season, Toby Flood is still going strong at 35. He spends a bit less time on the training paddock – “Show ponies always need to be managed!” – but, adopting the mentoring role that Jonny Wilkinson fulfilled when Flood was breaking through at Kingston Park, he is leading Newcastle’s revival on and off the pitch.

If it was a surprise to see him slog it out last season in the Championship in the twilight of his career, Flood is adamant that jumping ship never crossed his mind and, given Newcastle have accrued four wins from their first four league matches, it is paying dividends for the Falcons. A recent study showed that No 10s are the best-paid players in the Premiership but it is hard to put a value on Flood’s experience, comprising 60 England caps as well as three Premiership titles won at Leicester Tigers and a stint at Toulouse in between his two Newcastle spells.

Just as Wilkinson was, Flood has often been deployed at inside-centre of late, allowing Brett Connon to flourish inside him. It is instructive to hear him cite another World Cup-winning playmaker in Mike Catt, who played domestically until 38, as an example of why retirement is still a long way over the horizon.

“In my era, when I first came through, Mike Catt played for a long time, and he was in a similar position I find myself in; I’ve played a bit of 10, played a bit of 12,” says Flood. “Someone like that, you look at and think: ‘How did he keep going?’ You looked at him in how he managed himself off the field, in terms of what he ate, how he behaved, how he trained – and just the fact he was very mentally strong as well, and managed to deal with not training every couple of days if he had to.”

Flood has spent large parts of his career being compared to Wilkinson but he does acknowledge the similarities in his role at Newcastle and the one England’s most celebrated No 10 played for him back in the mid-2000s. “Yeah – apart from Jonny was at his prime and pretty good. Two stark differences!

“I was fortunate to come through an era where we had Jonny, Matt Burke, Jamie Noon, Dave Walder. They were huge in facilitating my development. The questions they asked: ‘Why did you do that? What did you see there?’ It was really nice in the sense that I had Burkey on one side, who was this Australian international who just glided through space, and Jonny, who was this studious player who just wanted to understand the game and get better and better.

“Absolutely, Jonny helped me no end in terms of how I should hold myself on the field and off it. If I can add a tenth of the value that Jonny did to my game, then I’ll be leaving the club in a better place.”

Newcastle’s 100% record so far this season is all the more impressive given they did not play a match for eight months, stuck in limbo as the promoted side from the curtailed Championship while last season’s Premiership was finished. It at least gave Dean Richards the chance to plot for the new campaign and he will not have forgotten how a dreadful start to the season two years ago ultimately proved too much to claw back.

On Friday Flood comes back into the No 10 jersey as Newcastle’s unbeaten start is put to the test at Bristol but, with wins at Bath and Wasps already this season, the Falcons will fancy their chances of another upset. “Had you offered us this, we’d have bitten your hand off,” says Flood. “I can’t answer [if it was a surprise] any more articulately than just saying yes, because we hadn’t played for so long, the circumstance we found ourselves in was a difficult one.

“The fact we played the first three games against sides who had finished in the top five the year before, it’s credit to us. There is a bit of surprise, but there is also a bit of enjoyment. Surprise is probably not the right word in terms of what you want to articulate from our camp. In terms of – we didn’t think we could do it or we are surprised we’ve got the ability. It’s none of that. It is just the surprise of the situation we found ourselves in, and then actually being able to manage it. We always believed we could win the games but ultimately you do surprise yourself when you’ve won a few games in the fashion you have.” 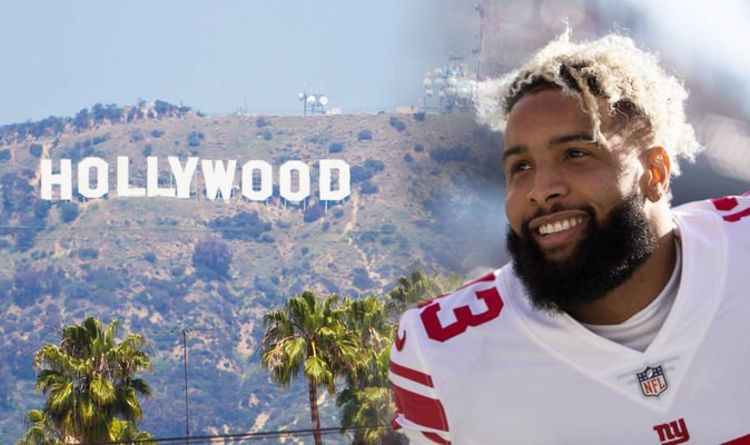 This is the claim made from Fox Sports NFL Insider Jay Glazer. With the new NFL season beginning on March 13, it […] 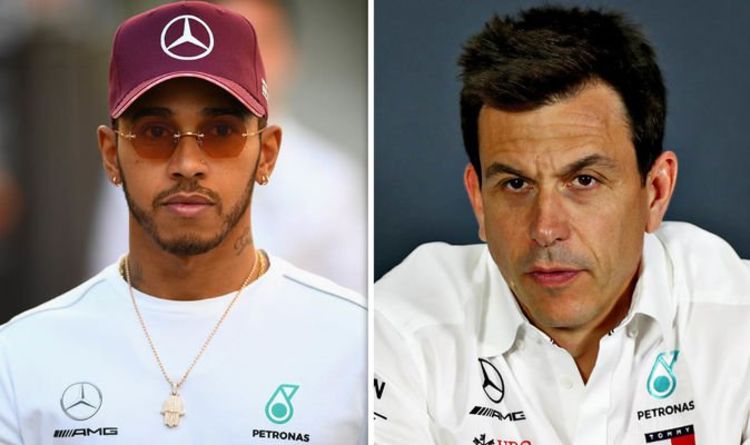 LIVE SIX NATIONS: England vs France -Anthony Watson scores a try on his 50th cap as Eddie Jones’ men respond to a […] 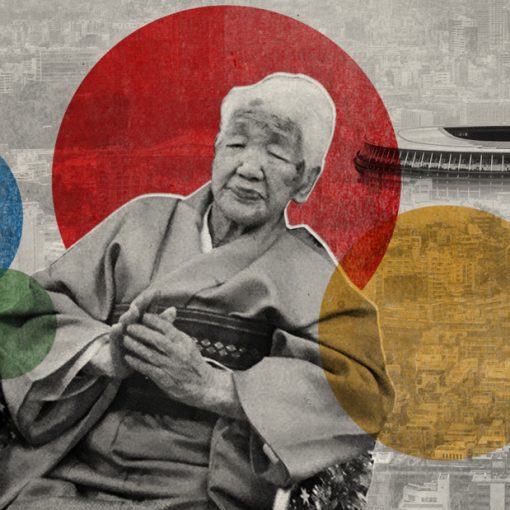 Kane Tanaka, who has twice survived cancer, lived through two global pandemics and loves fizzy drinks, will take the flame as it […]