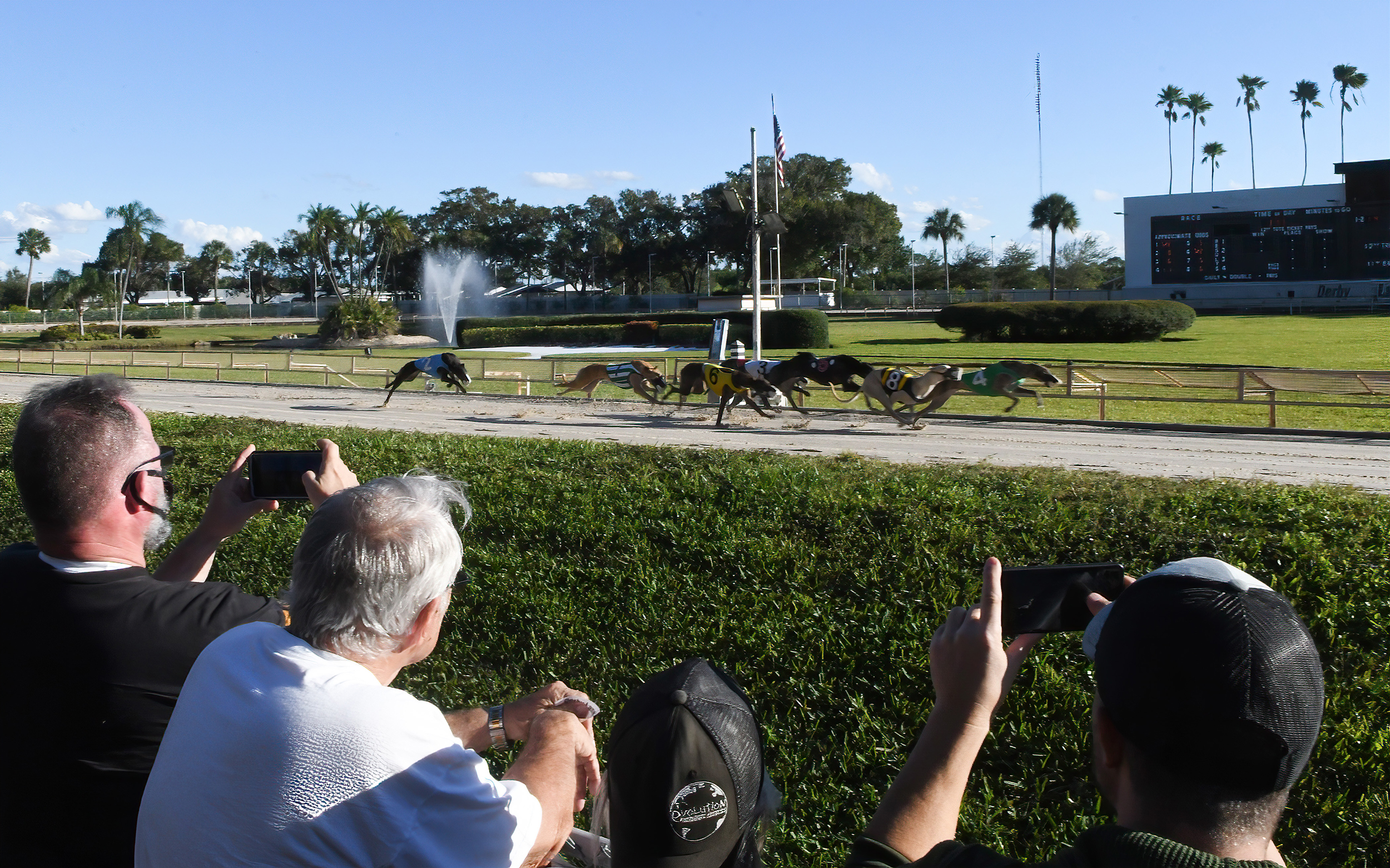 The dog racing “mecca” of Florida will run its final greyhound contests Thursday night as the gambling mainstay strides closer to its potential demise across America.

After the 15th race late Thursday night at Palm Beach Kennel Club in West Palm Beach, the Sunshine State will be out of the greyhound-running business for good, leaving just four tracks in three states — West Virginia, Arkansas and Iowa — still chasing rabbits.

A little more than 25 months ago, Florida voters overwhelmingly approved Amendment 13, outlawing greyhound races and issuing what could amount to a national death sentence for the century-old U.S. sport.

When voters went to the polls in 2018, Florida had 11 of America’s 17 dog tracks, which were spread out across six states. Earlier this year, tracks in Texas and Alabama went out of business, leaving just four other states in the business. That will now dwindle down to three states.

“Florida was the mecca (of dog racing), the base, the largest state with the most tracks,” Humane Society Florida Director Kate MacFall told NBC News recently, celebrating her state’s role in the sport’s decline. “Now this industry has withered.”

Jim Gartland, executive director of the dog racing industry’s umbrella group, the National Greyhound Association, admitted he sees a day when greyhounds will no longer run in America.

“It’s horrible. It’s very sad,” Gartland said. “I’ve had people in this industry I’ve watched cry over these past couple of months.”

In the late 1980s, there were more than 60 dog tracks in operation in the U.S., with action in Connecticut, Colorado, Arizona, Wisconsin, Idaho, Kansas, Massachusetts, New Hampshire, Oregon, Vermont and New Mexico, according to the association.

“It’s no secret, dog racing has been on the decline for several years now,” said Palm Beach Kennel Club president Patrick Rooney Jr., whose family has owned the track since 1969. “Dog racing was not long for this world.”

“Anything with an animal component to it is going to have a difficult time surviving in this society that we are becoming,” said Rooney, theorizing that dog racing, horse racing and the rodeo could someday go the way of the circus. “We are being more sensitive to, whether real or imagined, the feelings of animals and how they’re treated.”

After Florida’s ban kicks in on Friday, there will be laws on the books in 41 states against the sport, according to Christine Dorchak, co-founder of the anti-racing group GREY2K.

Not yet satisfied with the sport’s near-comatose state, Dorchak said her group is pushing for federal legislation against greyhound racing that she insists has bi-partisan support.

Even without the work of animal activists like GREY2K, the Humane Society and the late singer Doris Day, dog racing has been losing at the bottom line with gamblers for years.

It’s believed Arkansas and Iowa could soon be done with the sport.

Operators of Southland Casino Racing, in West Memphis, Arkansas, have already said they’ll stop running by Dec. 31 2022. A subsidy to the Iowa greyhound industry sunsets at the end of 2022, which could finish dog racing two years from now in the Hawkeye State.

Dog racing’s demise comes as Americans — at least pre-coronavirus — gamble more than ever before.

U.S. commercial gambling halls and tribal casinos recorded $78.2 billion in 2019 gaming revenue, according to data from the American Gaming Association and the National Indian Gaming Commission. That’s compared to $60.8 billion in 2009 revenue and $32 billion in 1999.

Yet dog racing operators have failed to cash in on this fast-growing pie of gambling revenue.

Dog tracks haven’t been able to attract new customers or even found ways to attach to other, more profitable ventures, said Brett Abarbanel, director of research at the University of Nevada, Las Vegas’ International Gaming Institute.

She cited the thoroughbred track at Del Mar for its success in pairing up horse racing with concerts and craft beer festivals in creative ways to keep the sport relevant near San Diego.

“Dog racing, as a whole, hasn’t adapted much to new entertainment options,” Abarbanel said. “Even compared to horse racing, which has had similar struggles to attract new customers, dog tracks have not managed major change.”

Unlike football, baseball, basketball, hockey and soccer, where the ball or puck is in constant motion, greyhounds are run at 15-minute intervals — breaks in action that could bore potential dog racing fans, according to the National Greyhound Association’s Gartland.

“The older, slower sports are starting to be pushed out, baseball in particular,” he said. “Maybe that’s the stigma that greyhound racing has as well? It’s old. It’s done. It’s seen its time.” On the ground floor of Owen Pacey’s house in London’sShoreditch, huge chandeliers dangle like dowager’s pendants from the rafters. Marble fireplaces, cool […] 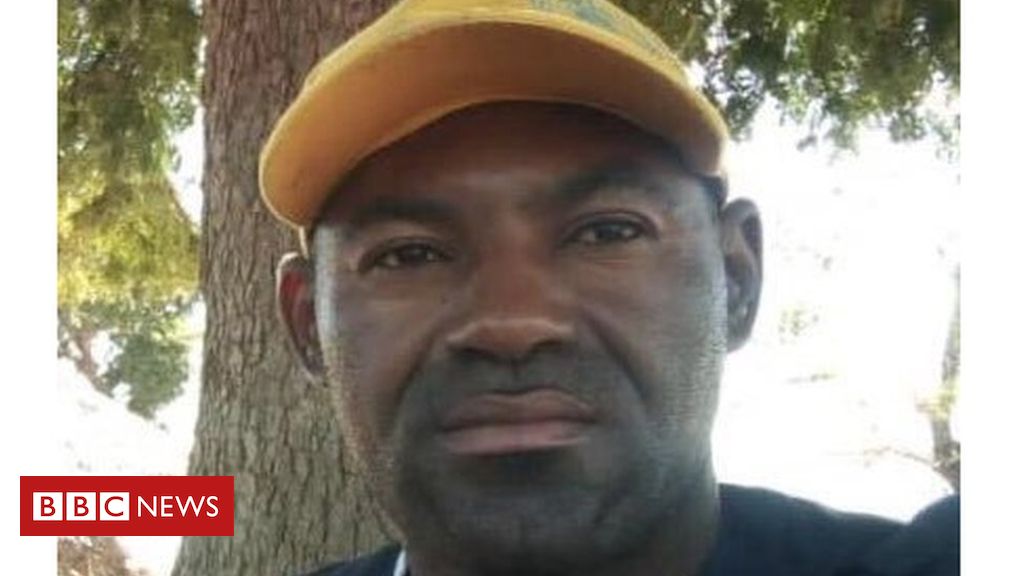 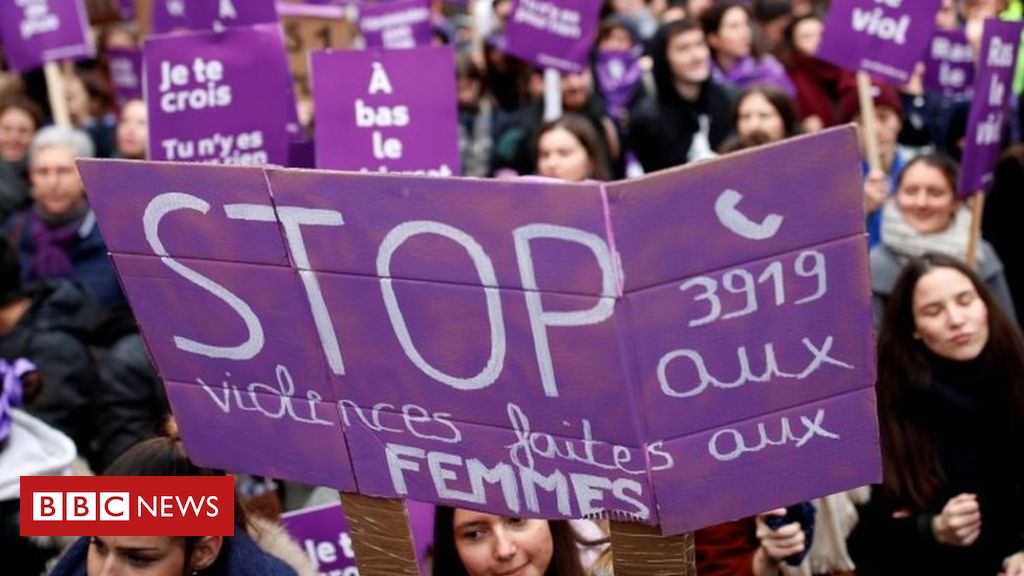