Erling Haaland’s agent Mino Raiola has shot down Barcelona’s presidential candidate Emili Rousaud after he said the club would sign the striker if he was elected.

Borussia Dortmund striker Haaland is one of the hottest young prospects on the planet and has scored 17 goals in just 14 games this season, with 33 in 32 since he signed from Red Bull Salzburg in January 2020.

Manchester United, Manchester City and Chelsea are among the other clubs chasing the 20-year-old sensation’s signature. 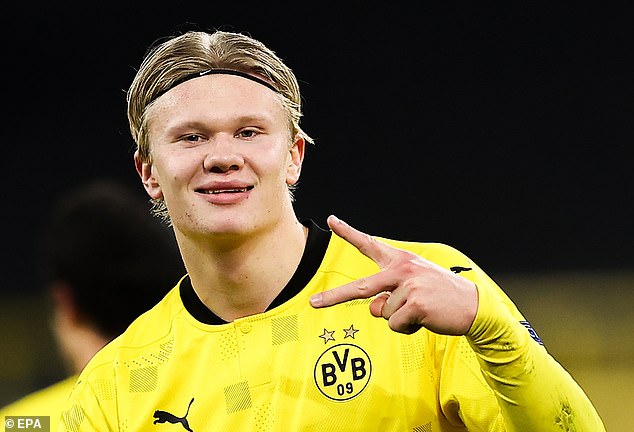 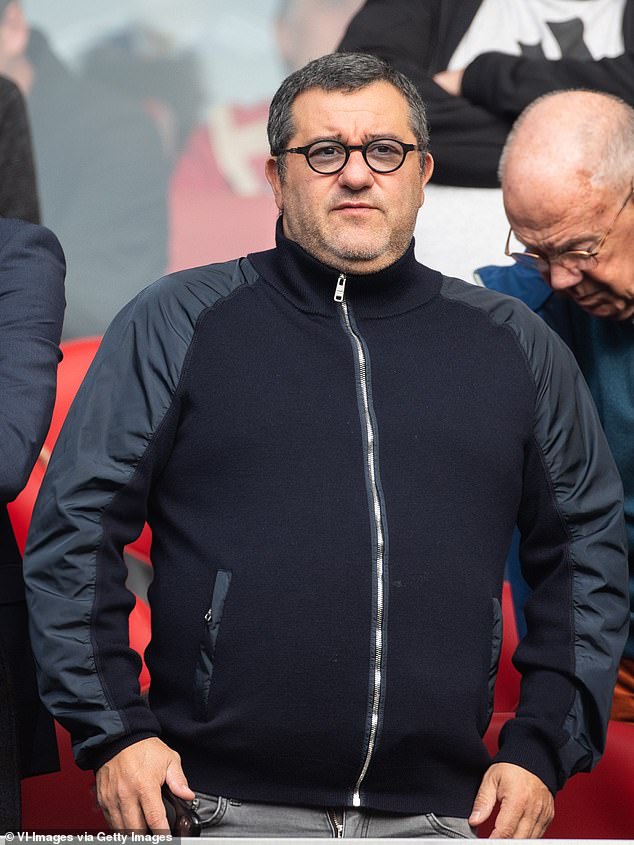 But as reported by AS, Josep Maria Minguella declared the Norwegian would move to the Nou Camp if Rousaud takes the helm at Barcelona.

He said: ‘We know all the conditions and if we win, the following day I will call Mino Raiola and we will accept those conditions. I have already advised him of that.

‘We have a world-class sports project that is not showing just now, but Emili Rousaud has a plan that will turn this unfortunate situation (at Barcelona) around.’

However, Raiola was quick to respond to the claims and said that he never spoke to Rousaud ahead of the election.

He told Sport1: ‘Fake news! I’ve never talked to any presidential candidate of Barcelona regarding Haaland and I won’t do. If there will be a new president elected in January, he can call me’. 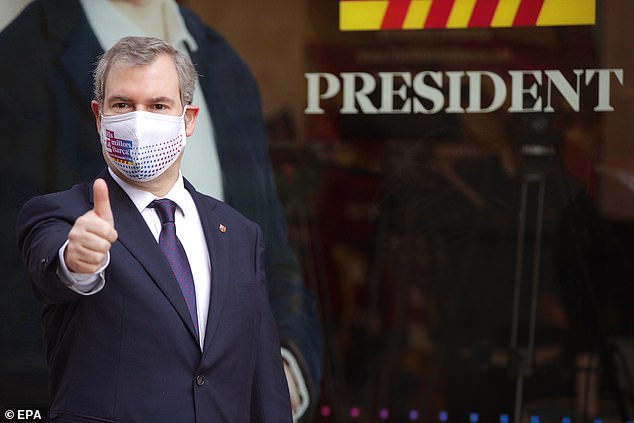 Haaland has a release clause in his Dortmund contract of £65million which comes into effect from June 2022 – with the German side unwilling to sell before then – while his agent Mino Raiola is known to be extremely demanding in negotiations.

Ronald Koeman’s side has £720million of debt, with their £900million wage bill the highest in the world.

Last month the players and manager Koeman agreed pay cuts after drawn-out negotiations which will save the club £109m, with £45m deferred – but still £16m short of their £170m savings target.

Rousaud, 54, was a vice-president at the Catalan club but was one of six board members to resign in April over former president Josep Bartomeu’s running of the club. 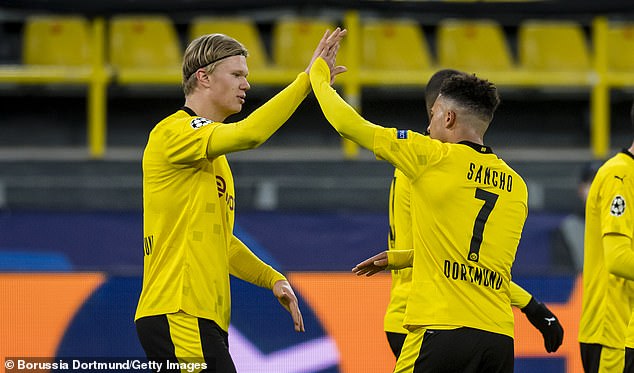 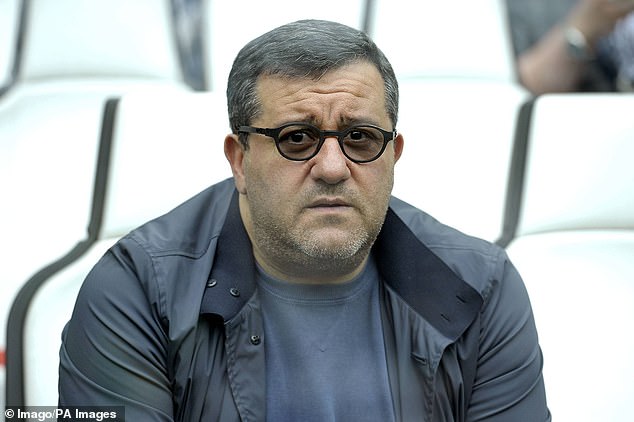 Bartomeu himself stepped down in October, with the election to decide the new president set for January 24, 2021.

Rousaud has previously outlined his personal transfer plans and admitted in April a return for Brazilian forward Neymar was possible. 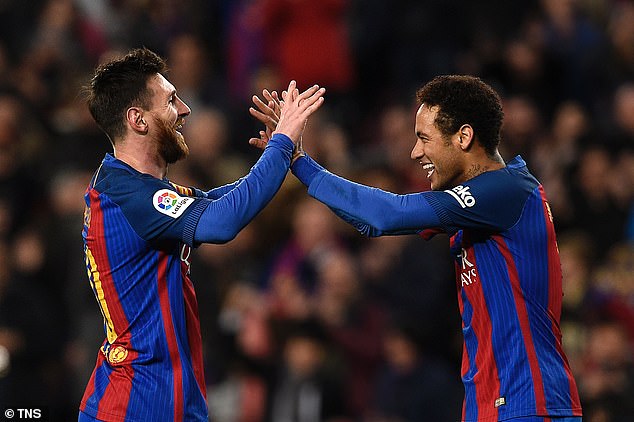 However, the Barcelona-born businessman also insisted he wanted Messi to stay, despite the Argentine’s contract expiring in summer 2021.

Ed Woodward should not be fooled by the final score. While it was comfortable in the end, the clamour for Manchester United […] 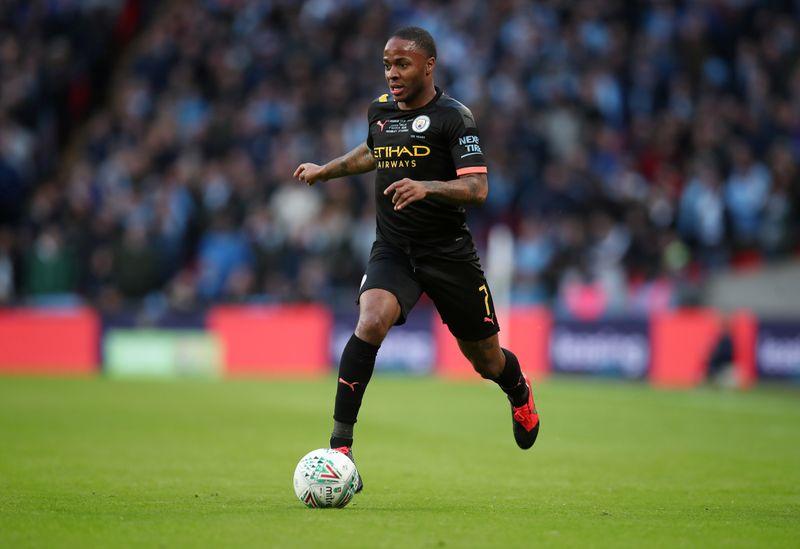 Rage, rage against the dying of the light. On a damp night at the Parc Des Princes, Paris Saint‑Germain and Barcelona dished […]