2020 isn’t the only thing coming to an end Thursday; the last day of the year is also the last day for FarmVille, one of the original addictive Facebook games.

FarmVille, which allowed players to cultivate colorful cartoonish farms by tend crops and care for livestock, had 30 million daily players at its peak. But game developer Zynga announced in September it would shut down the game on Dec. 31, a victim of Adobe decision to stop distributing and updating Flash Player for web browsers, which in turn led Facebook to announce an end to support for Flash games on its platform.

The writing has been on the wall even longer. In 2017, Facebook — along with Adobe, Apple, Google, Microsoft and Mozilla — announced plans to end support for Flash by December 2020.

Once the de facto standard for websites to run games, stream video and deliver animation over browser software, Flash Player has fallen out of favor with many tech companies and organizations, which deride the plug-in as a battery hog and security vulnerability. Its popularity has waned in recent years as more in the online video industry turn to HTML5, a developing language that can run graphics without plug-ins.

And if you really want to keep on fake farming, there are other options. The company will continue to operate FarmVille 2: Tropic Escape and FarmVille 2: Country Escape, and says players can look forward to the upcoming worldwide launch of FarmVille 3 for mobile. 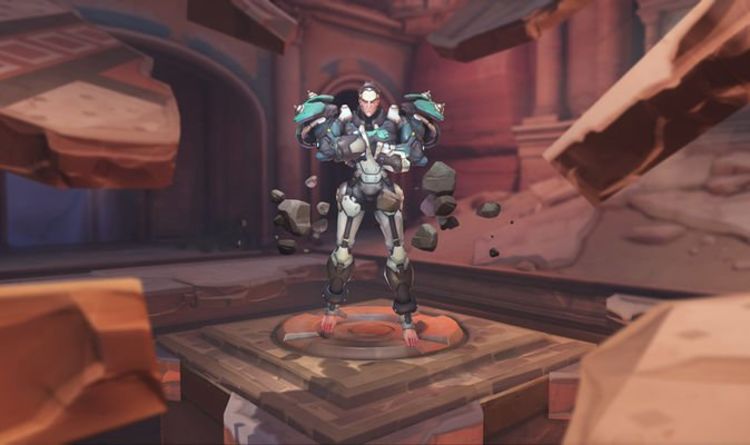 Overwatch fans on PC now have a chance at trying out the new Sigma Hero on the PTR. This option isn’t open […] 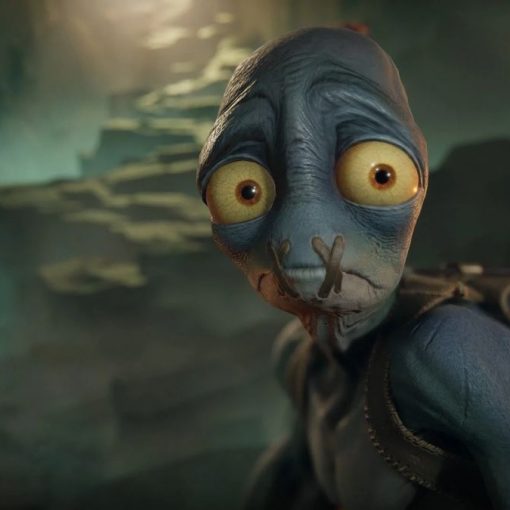 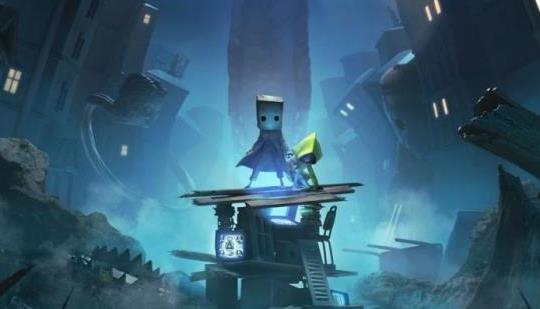 TSA writes: There’s a gnawing unease as you play Little Nightmares II, an uncertainty about every situation that it presents for you […] 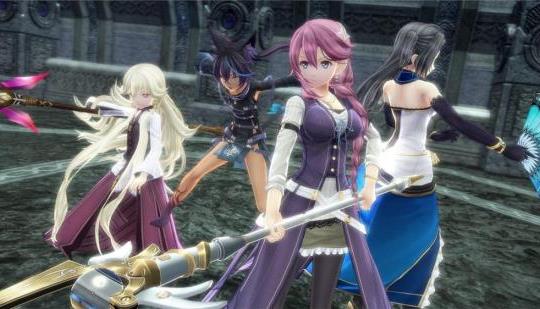 Today Nihon Falcom released plenty of new screenshots from its upcoming JRPG The Legend of Heroes: Hajimari no Kiseki for PS4. source: […]