In the photographs of her record-breaking ride, the Brazilian surfer Maya Gabeira is a tiny blade on the water, cutting a line of white spume down the deep ridge of the vast grey wave that climbs behind her. The wave in question measured 22.4 metres (73.5ft), the highest ever surfed by a woman, the first to be measured and verified by Scripps Institution of Oceanography, and a couple of feet greater than the one surfed by her nearest rival. It is also the biggest wave measured this year, surfed by man or woman.

Gabeira, who broke her own previous Guinness world record of 68ft, attributes her achievement to what she calls “taking a critical line”. In short, she takes her board to the fiercest and tallest part of the wave, “where the most powerful energy is, where it is actually breaking”. This, she says, is how “you put value into your wave”.

The peaks surfed by Gabeira are classed as size XXL by the World Surf League (there is no XXXL). Hawaii and California once drew the big-wave community, but Gabeira believes that the small Portuguese fishing village of Nazaré, where she lives and works, is home to “the most incredible big waves in the world … The speeds are incredible. You are going so fast and the wave is building behind you; it’s a lot of water moving, an incredible feeling, and you’re very, very present, which has always been my favourite part of the sport. To feel connection with a very powerful force.”

Gabeira’s enthusiasm is the more intense given that she nearly died in the same spot in 2013, when she was upended by a wave faster and taller than any she had previously attempted. It broke her ankle on the third or fourth bump, hurled her from her board, and unloaded an estimated 144 tonnes of water on her. Everything went black; everything went white. For more than four minutes, she lay unconscious.

“I was shaken to my core,” she says. “When you experience the whole process of what it means to probably die, it’s something that can’t go back in time.”

Three spine operations followed, and Gabeira was “told by many experts that I wasn’t going to be an athlete any more, my body was never going to recover. And I was in such pain.” Two years later, she moved to Nazaré, believing that the place where she had experienced such danger was also uniquely placed to grant her recovery.

“I knew that just being there would inspire me to keep working towards health. I was willing to keep trying because there is something that fulfils me by trying to prove myself on a daily basis, understanding how to navigate my limitations, and not allowing them to stop me.” After a further three years, she knew she had started to peak again as an athlete. This year’s record-breaking ride provided statistical confirmation: she became the first female big surfer in the record books, the first to break her own record.

“First, first, first, first in everything” is the story of Gabeira’s career. She was the first woman in big waves to become a full-time professional (current sponsors include TAG Heuer and an Australian sun-cream brand). In Rio, where she started surfing at 14, she was typically the only girl in the water with a surfboard. “It’s a path that demands a lot of interaction with men. You learn how to navigate a very masculine world.”

In practice, she says, this meant that she became “more reserved, toughened up”. She worked to establish herself “as a partner” in the water, always with an eye to getting out of it what she wanted, “which was to evolve as an athlete”.

At 17, she moved to Hawaii, and got a waitressing job. She had already realised that having started late, her talent was insufficient to enter the regular tour. She focused on big waves partly due to her “fascination with that energy, power, force and bravery”, and partly due to cold-eyed strategising.

“It was a field that was not even looked at by a woman yet,” she says. “I saw an opportunity.” (There were big-wave surfers previously, but not riding the scale of waves that Gabeira has ridden.) “You have to break those barriers and believe in things that you can’t yet see.” The world of big waves, Gabeira says, is “associated with masculine properties like courage. It’s an attribute that is easily given to a man, and very hard to give to a woman. For some reason we as a society struggle to acknowledge and reward women just for courage.”

Gabeira says she surfs with more fear than she used to, but also with better risk assessment. At 33, she has begun to think she might continue for another five years, “but don’t tell my mum”. So what comes after a 73.5ft wave? “I can surf more aggressive lines,” she says. “I think I can catch a bigger wave.” 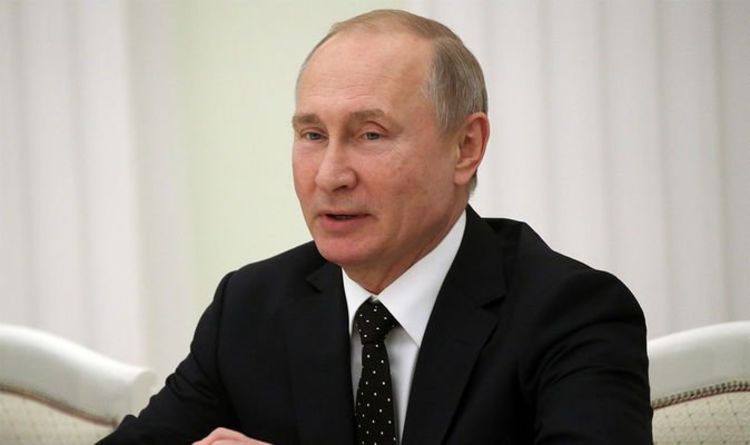 Moscow warned Brussels’ leaders against accepting any medium-range weapons from Washington, which scrapped a bilateral treaty restricting their use. Vladimir Yermakov, the […] July 7 (Reuters) – Spirit Airlines Inc (SAVE.N) will postpone a shareholder vote scheduled for Friday on its $2.4 billion sale to […] 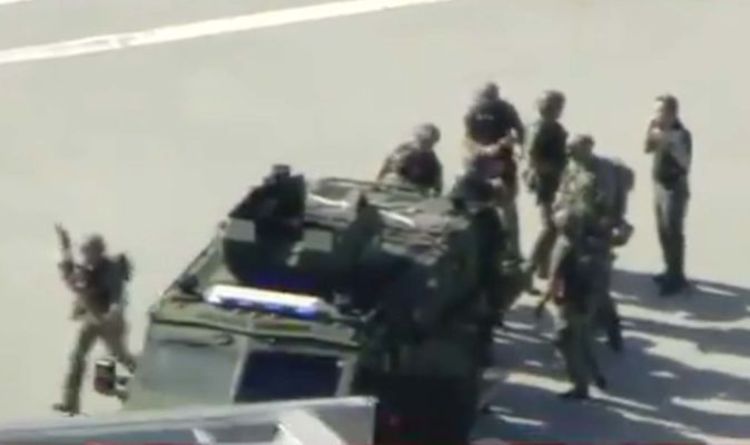 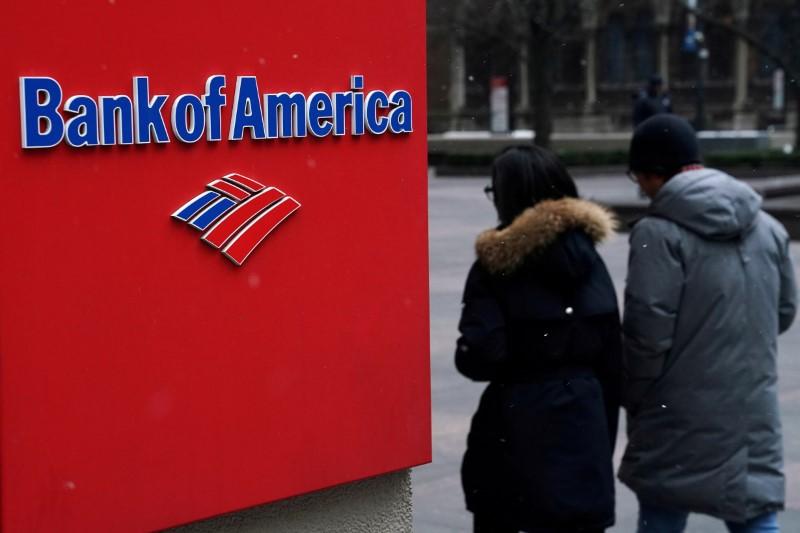