When it comes to NFL broadcasts this season, pregame shows have faced the biggest adjustments

LOS ANGELES — When it comes to NFL broadcasts this season, pregame shows have faced the biggest adjustments. Besides having to do all profiles virtually due to COVID-19 protocols, there has been keeping up with late-breaking news and trying to hold the usual lively debates while being socially distanced.

Despite the challenges, “Fox NFL Kickoff” has managed to roll with the changes. The one-hour show begins at 11 a.m. ET on Sunday and leads in to the “Fox NFL Sunday” pregame at noon.

“Our challenge is how to produce the show that Fox has done at the same level for 25 years. We still want to make it entertaining visually,” said Spandan Daftary, the show’s senior coordinating producer. “Fans are used to this new world and how content is packaged. I feel like we have got into a nice rhythm.”

Since both shows share the same production staff, some features and interviews will air in two parts across both shows.

Doing the interviews remotely in some cases ended up better, instead of under the bright lights in a team complex. The best example came in early October when Fox’s Terry Bradshaw had a revealing interview with Pittsburgh Steelers quarterback Ben Roethlisberger in which both sides seemed to bury the hatchet after years of animosity.

“Without being able to be there I thought it would hinder getting truth and authenticity. But because they players have had months of meetings and interviews on Zoom, they are just as proficient,” Fox analyst Peter Schrager said. “There was also an interview with Russell Wilson where we got more out of it than any other interview with him.”

“For the players, it is convenient for them and it’s a cool way to reconnect. Sometimes people are not as comfortable doing things in person. Hopefully this situation is temporary,” he said.

Host Charissa Thompson said her biggest concern before the season was if they would be able to work out of the studio. While “Fox NFL Sunday” has done the majority of its shows from a temporary outdoor Los Angeles set, the “Fox NFL Kickoff” setup has remained in its usual studio.

The only exception came one Sunday in November, when most of the Kickoff cast was sidelined due to COVID-19 concerns.

Another thing that has helped this year is that the lineup has remained the same going on four seasons. Former Bears and Dolphins coach Dave Wannstedt, who has been on the show since it was on Fox Sports 1 in 2014, has the longest tenure. Thompson and Colin Cowherd joined a year later, when it moved to Fox. Vick and Tony Gonzalez were added in 2017, with Schrager moving to the studio from sideline analyst in 2018.

“It is a great mix and everyone has got their niche,” Wannstedt said.

Cowherd said the consistency in cast, along with Thompson as host, has allowed the show to hit its stride.

“She’s as talented as someone I can work with. She’s nimble, naturally sidewalk funny and has great timing,” Cowherd said.

Thompson said seeing Vick continuing to make improvements as an analyst has been one of the more enjoyable parts of the show. For the first three years, Vick would stay and watch games with Thompson to discuss what happened on the show.

Gonzalez can empathize with the growing process that Vick is going through. After retiring in 2014, Gonzalez spent three years at CBS on “The NFL Today” before moving to Fox.

Gonzalez said he felt too mechanical and formal at times at CBS, which has its coverage based in New York. However, doing the show in California gives it a different vibe.

“It is more laid back. There are more laughs and I like that,” he said. “No one takes themselves too seriously.” 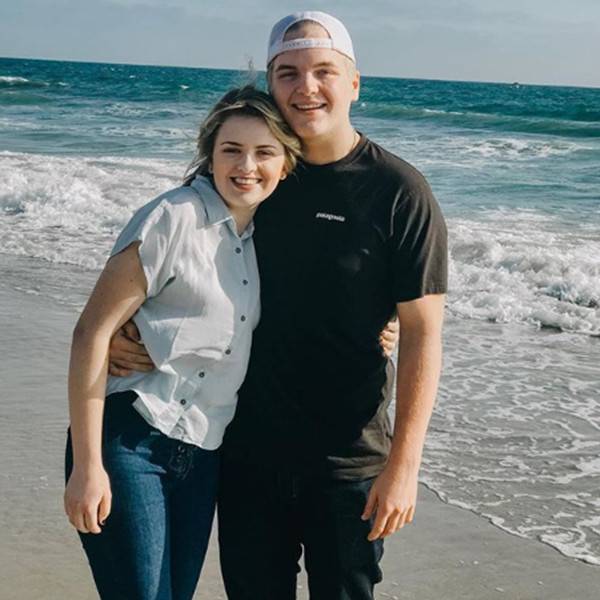 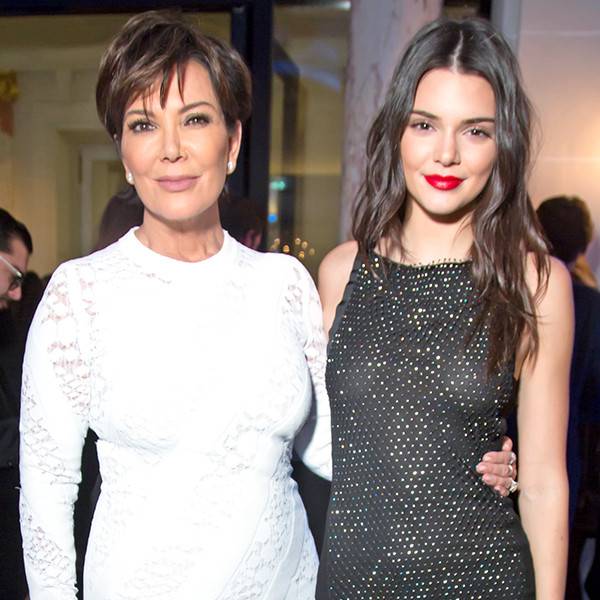 ZAZA World Radio It’s no secret the Kardashian-Jenners are some of the hardest working people in entertainment. The famous family’s resumés are […] 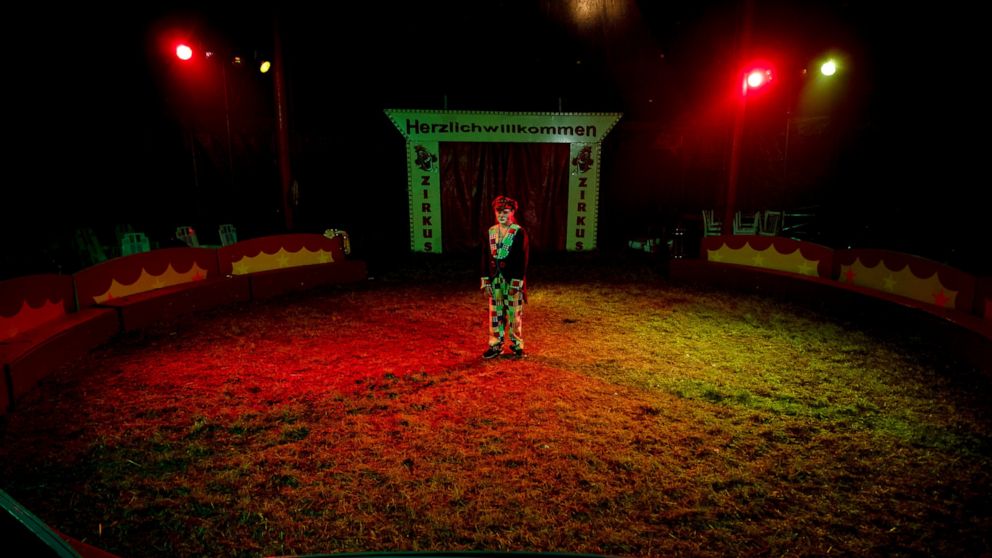 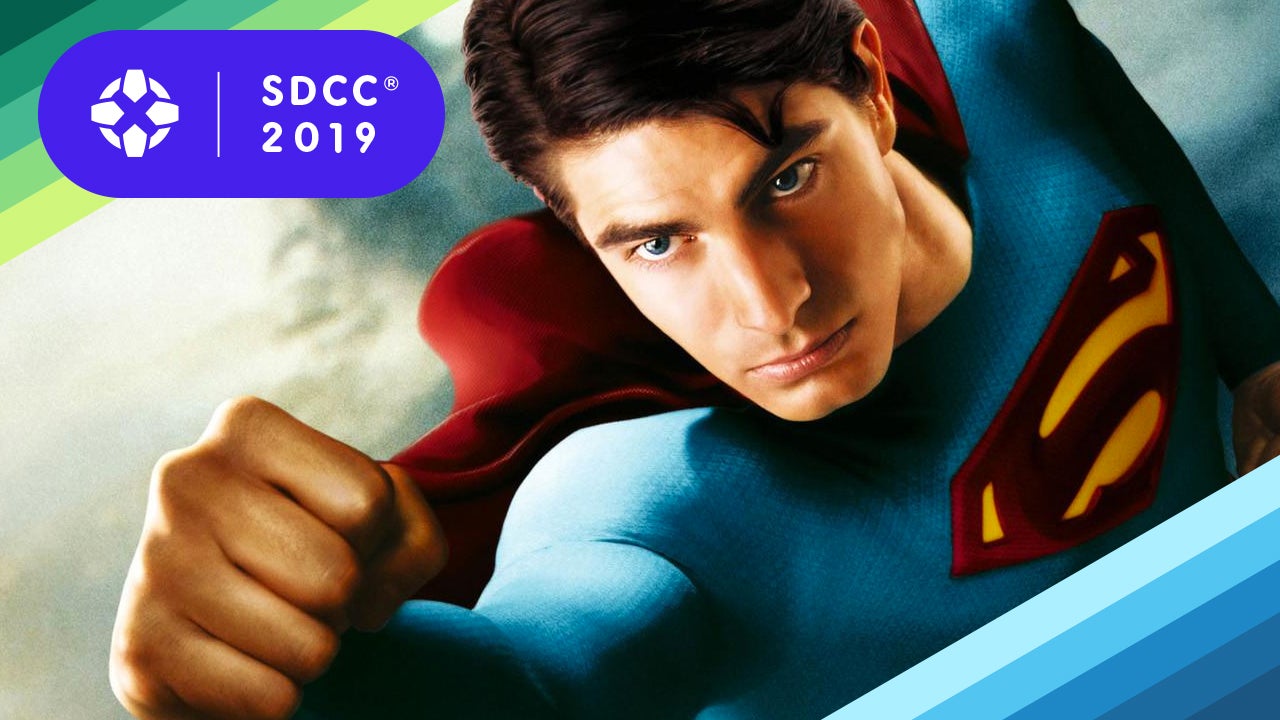 After DC’s Legends of Tomorrow’s bonkers fourth season, the Legends team is continuing its mission to protect the timeline at all costs! […]