(Reuters) – European stocks retreated on Thursday as investors squared positions on the last trading day of the year, while wider coronavirus lockdowns in Britain and news that the United States had raised tariffs on some EU products dampened sentiment.

Trading volumes were thin, with many traders away on New Year’s Eve and major European bourses closed.

The pan-European STOXX 600 recorded a 3.8% drop in 2020 – lagging Asian and Wall Street equities that traded near record highs – as a rapid surge in coronavirus cases, as well as Brexit concerns weighed on the markets.

The German DAX ended 2020 with a 3.5% gain on Wednesday and just below all-time highs, while Italy’s FTSE MIB was down 5.4% for the year.

France’s Airbus, Safran and liquor makers Pernod Ricard and Remy Cointreau fell about 1% after the U.S. government said it would raise tariffs on EU products including aircraft components and wines from France and Germany, the latest twist in a 16-year battle over aircraft subsidies between Washington and Brussels.

Reporting by Sruthi Shankar in Bengaluru; Editing by Sriraj Kalluvila

At the international luge competition in Winterberg, Germany, this month, some of the sport’s top athletes starred in a role outside their […] 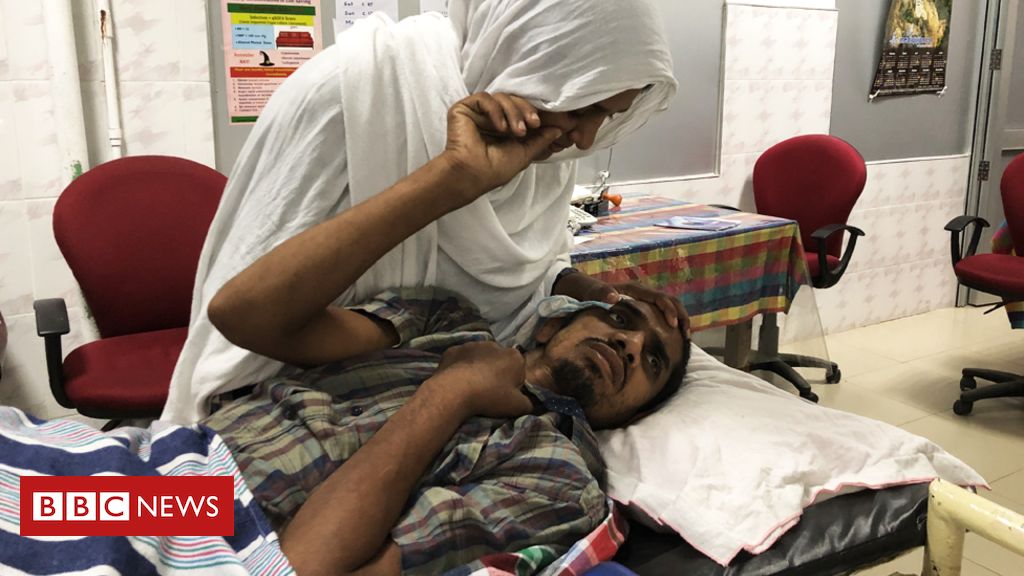 When bombs planted in churches and hotels killed more than 200 people in Sri Lanka on Easter Sunday, few had realised that […] 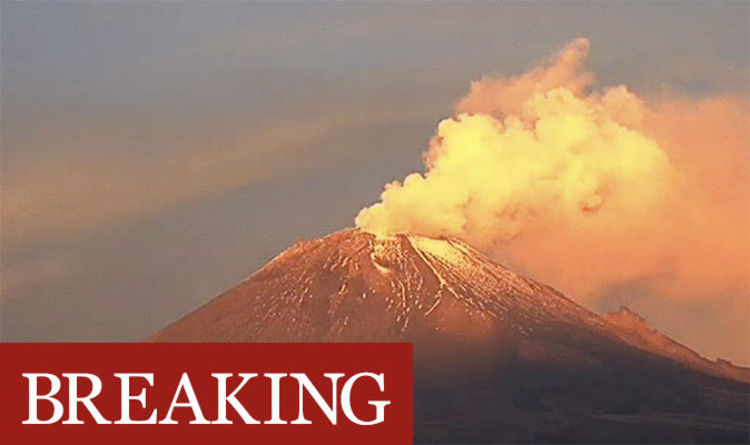 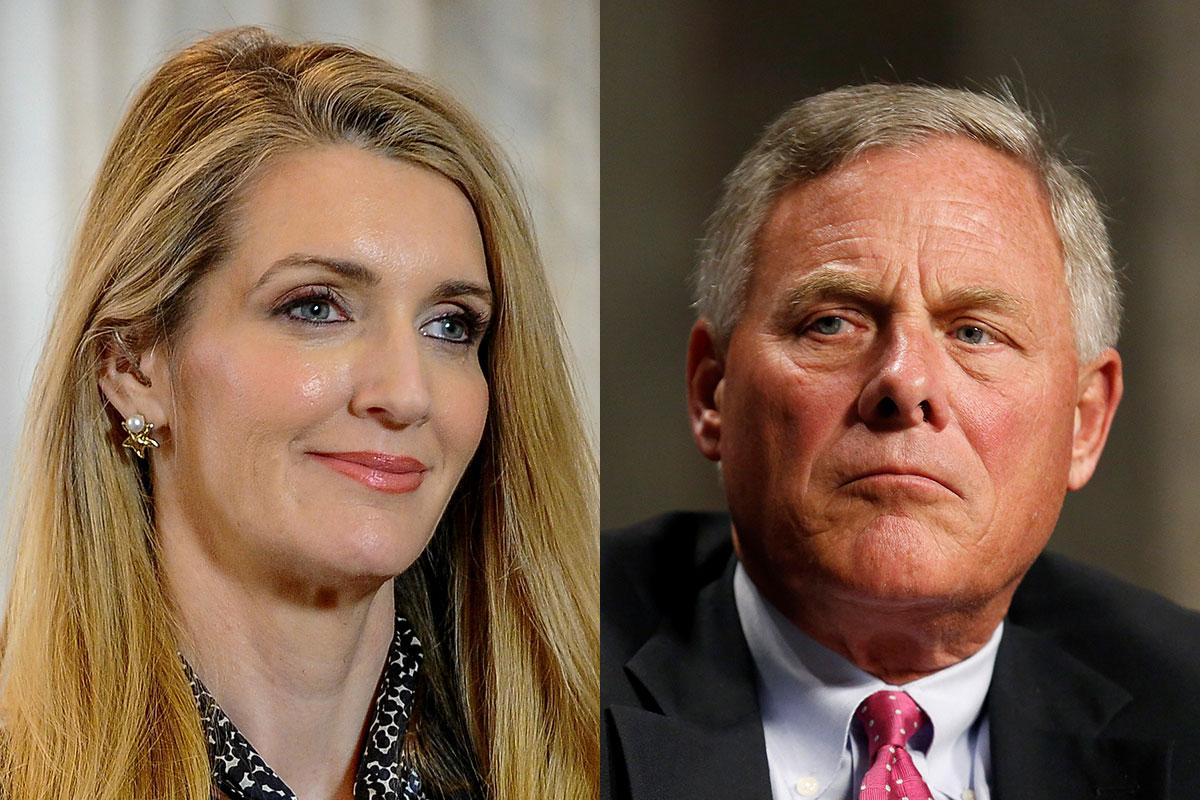 WASHINGTON (Reuters) – Two Republican U.S. senators defended themselves on Friday against heavy criticism, including calls that they resign, for selling large […]