NAIROBI (Reuters) – Dutch charity ZOA said one of its employees had been killed at a refugee camp in the northern Tigray region of Ethiopia where the military has been fighting rebel forces.

The charity said in a statement on Wednesday that the 52-year-old worker was killed in Hitsats refugee camp. He had worked for the charity for 10 years and leaves a wife and seven children.

It did not name him or give any details of the killing.

“We confirm with great sadness that our colleague was murdered during the recent conflict while on duty for ZOA,” Edwin Visser, ZOA’s Chief Programme Officer, said in the statement, without giving the victim’s nationality.

Redwan Hussein, spokesman for the government’s emergency task force on Tigray, did not immediately take a call from Reuters or respond to WhatsApp message for comment on the killing.

Four Ethiopian aid workers employed by two separate foreign organizations were killed in Hitsats in November, near the border with Eritrea.

War broke out in Tigray on Nov. 4 after Prime Minister Abiy Ahmed accused forces of the region’s deposed ruling party, the Tigray People’s Liberation Front, of attacking the federal military’s Northern Command stationed in the area.

The conflict is believed to have killed thousands and displaced around 950,000 people. Access to the region remains tightly controlled by the government and telecommunications in many places remain down. 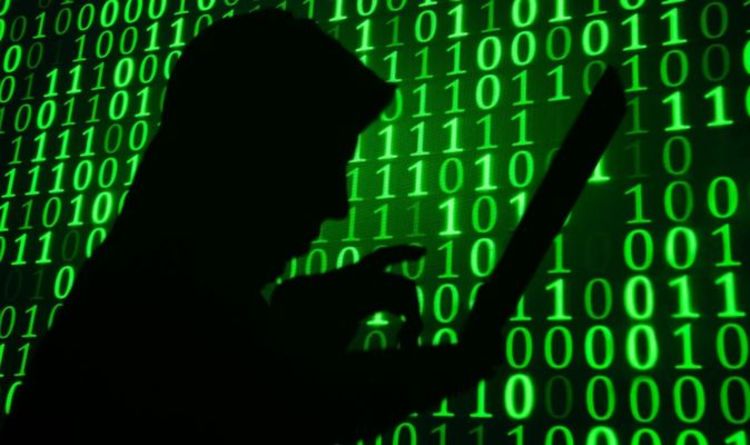 A group called RedDelta began attacks in May with their eyes on the September deal negotiations, according to a report. The US-based cybersecurity […] 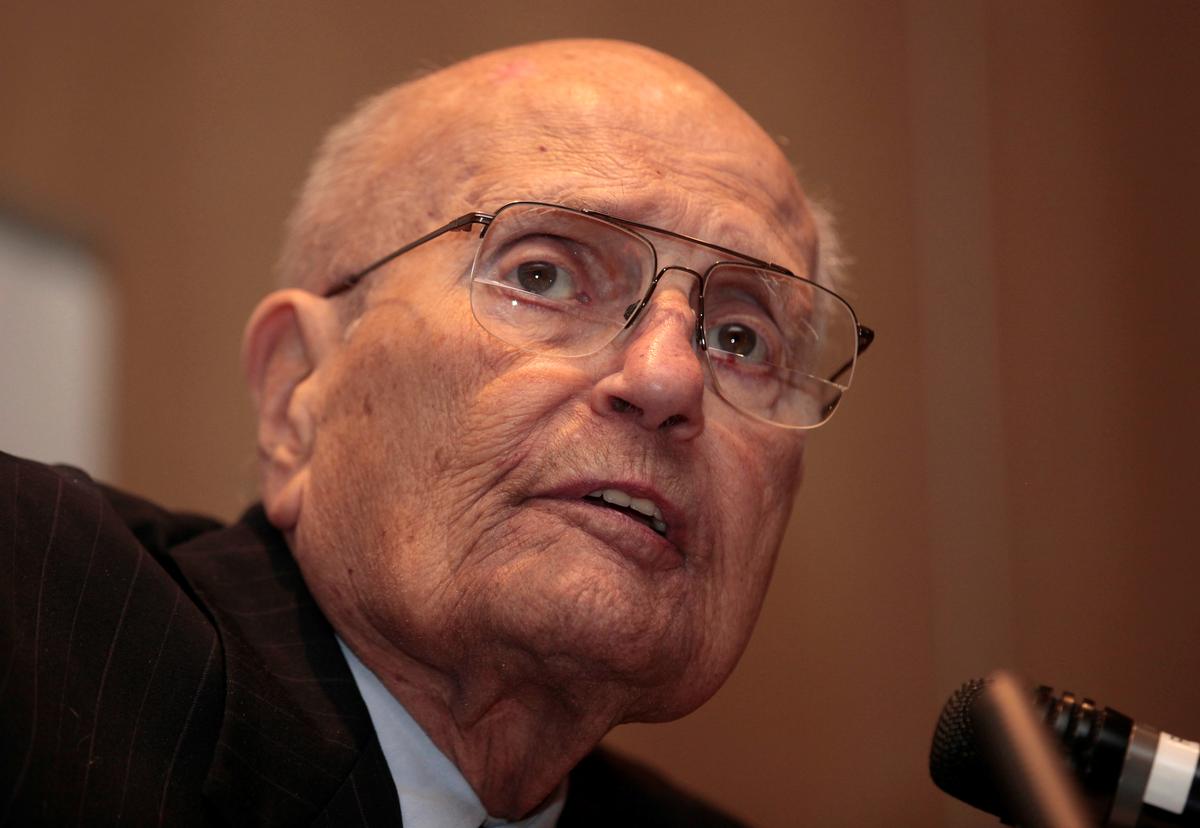 WASHINGTON (Reuters) – John Dingell, a gruff Michigan Democrat who entered the U.S. House of Representatives in 1955 to finish his late […] 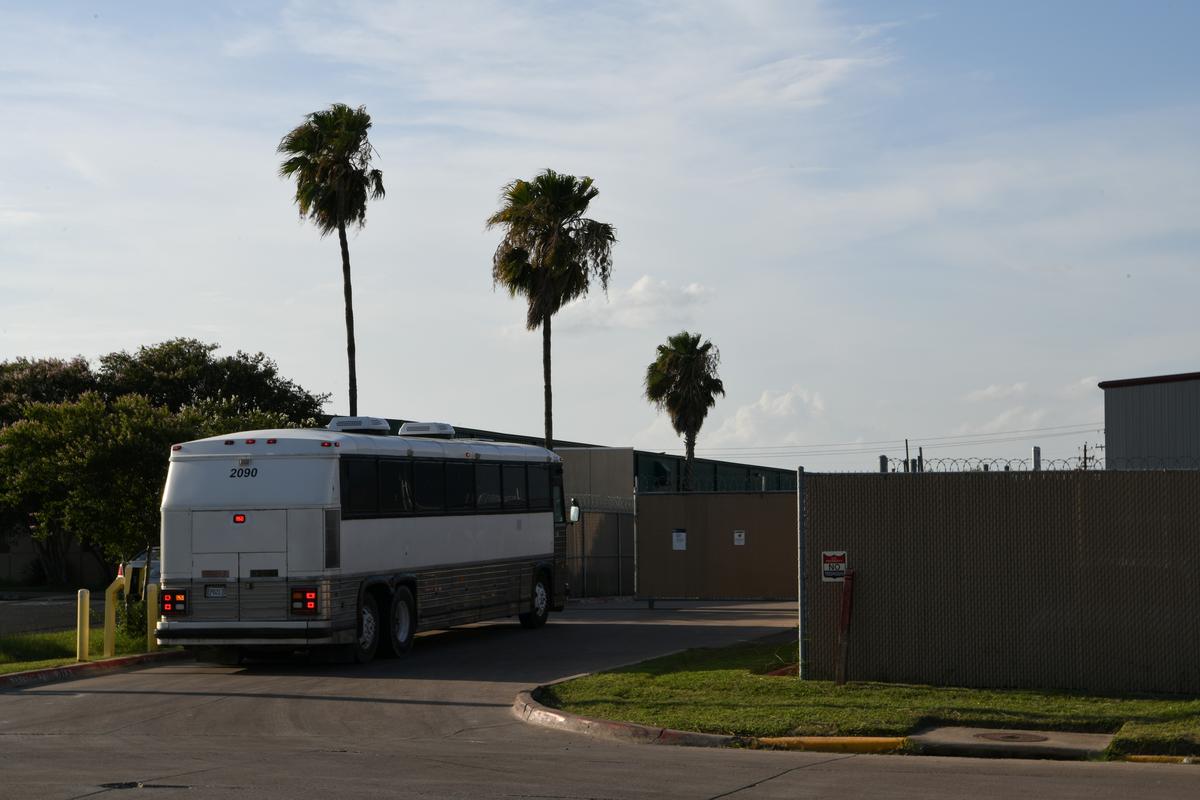 WASHINGTON (Reuters) – The Trump administration is shifting $271 million earmarked for disaster aid and cyber security to pay for immigration-related facilities, […] 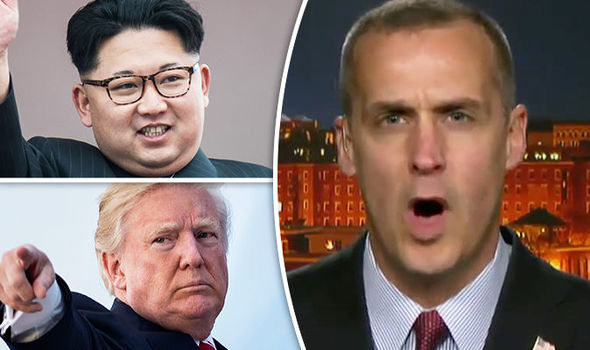 North Korea has ramped up its nuclear and ballistic missile programmes in recent months and continually threatened to target the US.  The […]