A Baltimore police officer was indicted on a charge of assaulting a man on crutches who allegedly refused to properly wear his face mask.

A grand jury indicted officer Andre Maurice Pringle on one count of second-degree assault and one count of misconduct in office after he shoved and slammed Brandon Walker on the ground outside of a Shoppers grocery store on April 19.

The incident happened after Walker allegedly entered the store with his face mask on top of his head, the Baltimore City State’s Attorney’s Office said in a press release. Gov. Larry Hogan had issued an executive order requiring people to wear a mask or face covering due to the coronavirus pandemic.

Walker, who was using a crutch and had a cast on his right foot, refused to pull the mask down over his mouth and nose, according to the release and indictment. A store manager called Pringle, who was working in the store, for assistance.

“Officer Pringle, who was in full BPD uniform at the time, approached Walker and advised him that he had to leave the store,” prosecutors said. “The two began walking towards the exit. Walker was yelling and cursing at Officer Pringle as they continued towards the automated entry/exit doors.”

Once in the vestibule, Walker stopped and “glared” at Pringle, prosecutors said. The officer allegedly grabbed Walker by his jacket, shoved him outside, and then slammed him to the ground face-first causing Walker to hit his head on the pavement.

Pringle then got on top of Walker and folded his left leg upward, according to prosecutors.

“The contact which started with the shove and continued through the arrest resulted in intentional, harmful, offensive, and unwanted touching by Officer Pringle,” the release stated. “The physical assaults were not accidental, consented to, nor legally justified.”

A woman who answered a phone number listed for Pringle said he would not be commenting on the case. It’s not clear if the officer has an attorney and the Baltimore Police Department could not immediately be reached on Thursday. 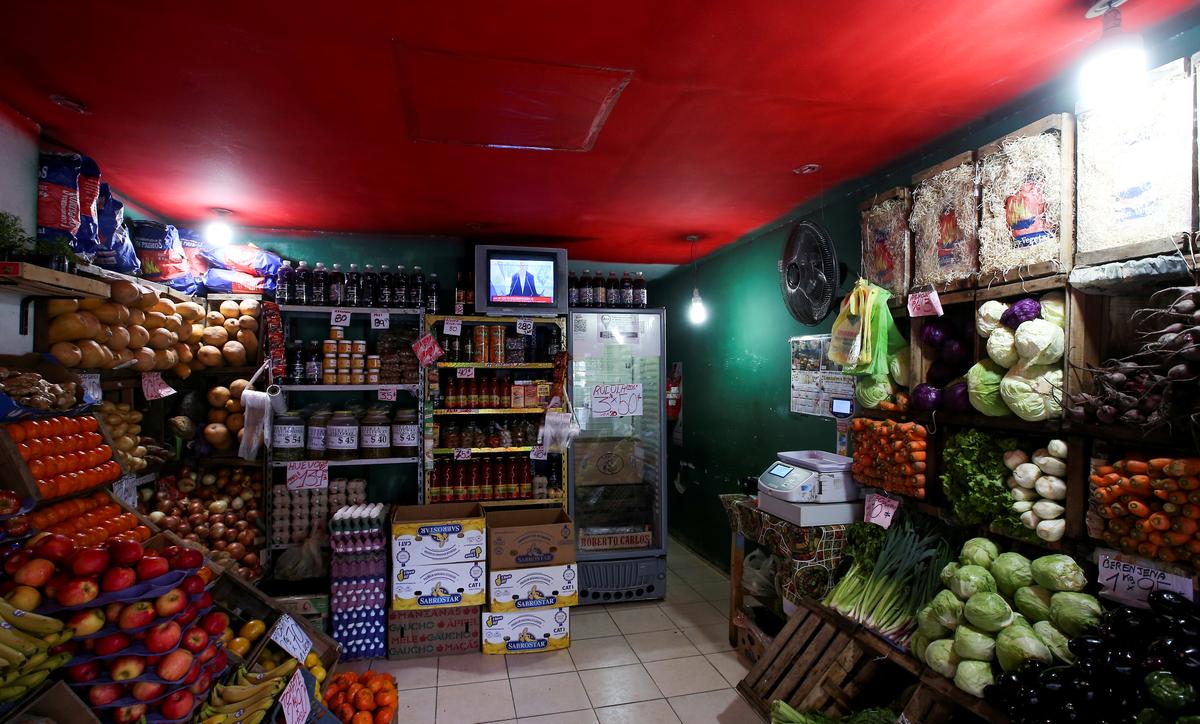 The U.S. government was in danger Thursday of missing the deadline to release a trove of previously classified records from the assassination […]

Negotiations over Britain’s withdrawal from the 28-strong bloc have stalled after negotiator for Brussels, Michel Barnier, refused to continue until a financial […]