CINCINNATI – In 2020, backyard stargazers were treated to a surprise guest in Comet NEOWISE and a full moon lit up Halloween night.

Astronomers in Patagonia marveled at a total solar eclipse, and the planets Jupiter and Saturn came together in a once-in-a-lifetime conjunction.

What does the sky hold for 2021? Mark your calendar, because the first event of the year is less than two weeks away. Venus will appear next to the moon on Jan. 11 as it travels behind the sun. Two lunar eclipses are also expected in 2021, one in spring and another in the fall. And, the Perseids meteor shower will once again brighten the sky in August.

Here are the can’t-miss astronomical events of the year:

If you see a bright star next to the moon at night, chances are it is a planet. Just before sunrise on Jan. 11, face southeast and just above the horizon you will see a slim crescent moon to the right of dazzling Venus.

Venus will then slowly make its way behind the sun and become invisible for several months. It will pop out in the evening sky at the end of May and blaze as the brightest star-like object all summer and fall.

Jan. 20 and 21, it will be Mars’s turn. The first quarter moon will pass by the red planet on each of those nights. Our two largest planets get a guest in the morning sky when the moon cozies up to Saturn on April 6 and Jupiter on April 7.

Planets of love and war

In July, the planets Venus and Mars will appear very close together in the sky.

On July 11 just after sunset, Mars, Venus and the crescent moon will line up. And on July 12 and 13, the planets of love and war will be only about a half degree apart. In fact you may be able to see both planets at the same time through a small telescope.

Mercury, always a difficult planet to find since it rarely strays far from the sun’s glare, will make its best appearance just after sunset in May. Mercury-viewing season begins May 13 when it will be next to the moon and end May 28 after a close conjunction with Venus.

A total lunar eclipse is one of the coolest astronomical events to witness – the moon enters the shadow of the Earth and can turn all shades of eerie orange and red.

On the morning of May 26 there will be a lunar eclipse, but what you see depends on where you live. From the Midwest, the eclipse will begin just as the moon sets, so you will only see a partial eclipse. The East Coast will largely miss the entire thing. The farther west you live, the more you will see. Folks living in the Mountain Time Zone will see most of it while the West Coast residents will see a total eclipse.

Nov. 19, the moon will enter the shadow of the Earth for a second time in 2021. Although this will not be a total lunar eclipse, at its peak, more than 97% of the moon will be blocked. It is possible that the moon will grow dark enough that you may see a little pinkish glow on one side of the lunar surface that morning. Best of all, this partial lunar eclipse will be visible across the entire United States.

The tiny eclipse and the best meteor shower

On June 10 the moon will block out part of the sun in what is called an annular solar eclipse. It is best seen from northern Canada, but states between Minnesota and Virginia and much of the northeastern United States may be able to see a small sliver of the sun eclipsed that day.

The best meteor shower of the year may be the Perseids, which will peak on Aug. 12 and 13. The Perseid Meteor Shower happens every year, and with the moon largely out of the way, you may see between 10-20 meteors streak across the sky per hour.

Dean Regas is the Astronomer for the Cincinnati Observatory, and author of the books “100 Things to See in the Night Sky” and “Facts from Space!” He can be reached at [email protected]

Hollywood: 2021 has to be better, because it can’t get any worse 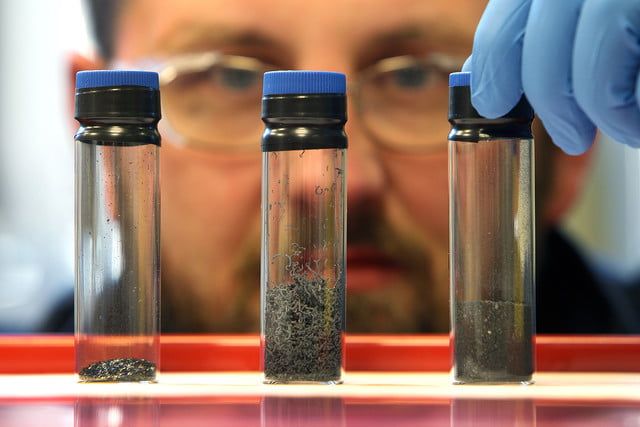 Tuberculosis (TB) is a chronic infectious disease.  It is caused by a group of bacteria within the Mycobacterium tuberculosis complex (a related […] 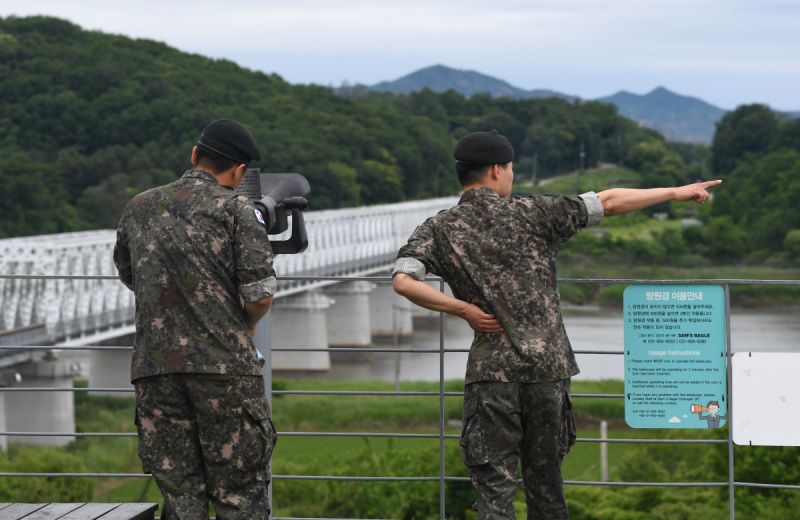 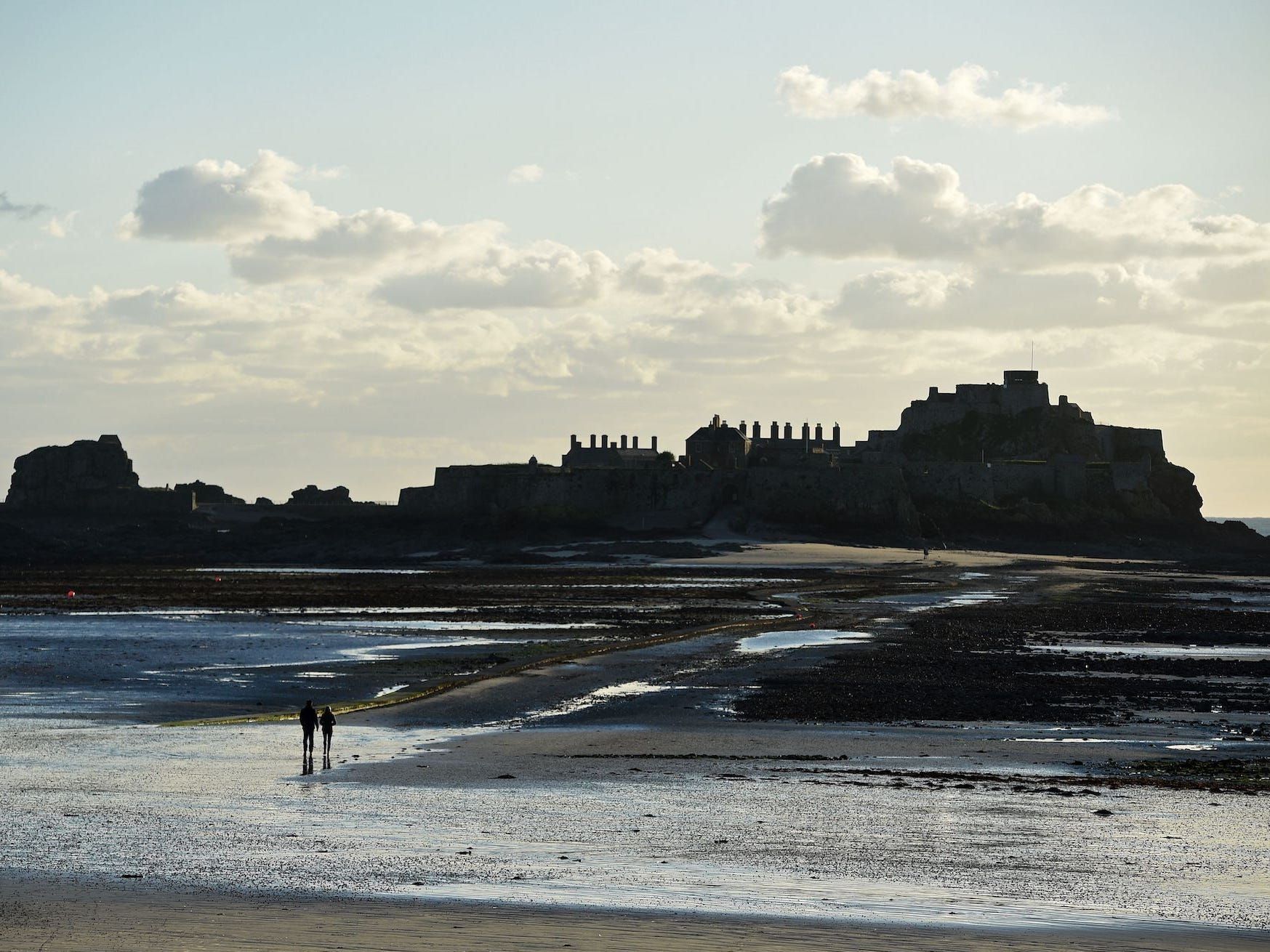 People walk across the sand towards the Elizabeth Castle on the island of Jersey in November 2017. Getty Images A British student […]