SNP ministers are to be cut out of delivering a £100m scheme to modernise the UK’s fishing industry over fears that they would attempt to sabotage Brexit.

The Daily Telegraph understands that the project is to be directly run by Tory ministers across the UK, despite fisheries being a devolved matter.

The decision to seize control of the scheme, which will see tens of millions handed out in Scotland to revamp the fleet and fish processing industry, will outrage SNP ministers who will accuse their counterparts in London of trampling on devolution and snatching powers.

It is understood that Scottish ministers have already demanded £60m of the £100m pot to run their own programme, with the figure reflecting the size of the fishing industry in Scotland, in behind the scenes talks.

However, the UK will instead run the scheme directly using powers they obtained in the recently passed Internal Market Act, which gave the UK government more scope to directly fund projects in devolved areas.

The move is part of a wider strategy of making the UK Government more visible in Scotland, in the hope that a more assertive approach  will help counter a surge in support for independence.

“The SNP has consistently, for their own political purposes, tried to thwart and disrupt the Brexit process,” A UK Government source said. “They are desperate for it to fail.

“On that basis alone it is entirely appropriate that this flagship scheme to strengthen our fishing industry outside the EU and Common Fisheries Policy (CFP) should be delivered by the UK Government.

“We’d be off our heads to hand the money to the SNP with no questions asked.”

The SNP has claimed fishermen have been betrayed by the deal secured with Brussels, despite the SNP’s policy of an independent Scotland rejoining the EU meaning renewed membership of the unpopular CFP.

Under the trade deal negotiated with Brussels, 25 per cent of EU boats’ fishing rights in UK waters will be transferred to the UK fishing fleet, over a transition period lasting up to June 2026.

There will then be annual negotiations on the amount of fish EU vessels can take from British waters.

The UK Government has claimed this represents a major improvement on the CFP, and paves the way for significant improvements after the five-and-a-half year transition period.

However, at Westminster on Wednesday, Ian Blackford, the SNP’s Westminster leader, claimed it was a “con deal” for fishermen.

He said: “I am just wondering how on earth the Prime Minister can talk about taking back control of waters when Scottish fisherman are going to have less access and less fish to catch as a consequence.”

Mr Johnson said: “I must correct (Mr Blackford) in what he says because in fact, under this deal, we have taken back control of our waters, and indeed Scottish fishermen from the get-go will have access to bigger quotas of all the relevant stocks.”

While the SNP has used the Brexit deal to push the case for Scottish independence, the Prime Minister said he did not believe the Scottish public would want to hand powers back to Brussels by backing the SNP’s policy of regaining EU membership through leaving the UK.

He claimed it is “highly unlikely” that the people of Scotland will “take a decision to cast away their new found freedoms and the new found opportunities”.

A spokesman for Fergus Ewing, the SNP rural economy minister, said he expected 60 per cent of the £100m to be transferred to the Scottish Government to spend on its own “fishing priorities”.

“Given the extent to which the UK Government have broken their promises to Scotland’s fishing community, there will be little chance of them trusting the Tories with this money,” Mr Ewing’s spokesman said.

“If the Tories want to start making amends to Scotland’s fishing communities, then they must ensure that Scotland’s share of the £100m is fair and proportionate.

“Scotland has 60 per cent of UK waters – we therefore expect at least 60 per cent of this funding to be devolved to Scotland to spend on our fishing priorities, and for it to be in addition to any replacement for EU funding.” 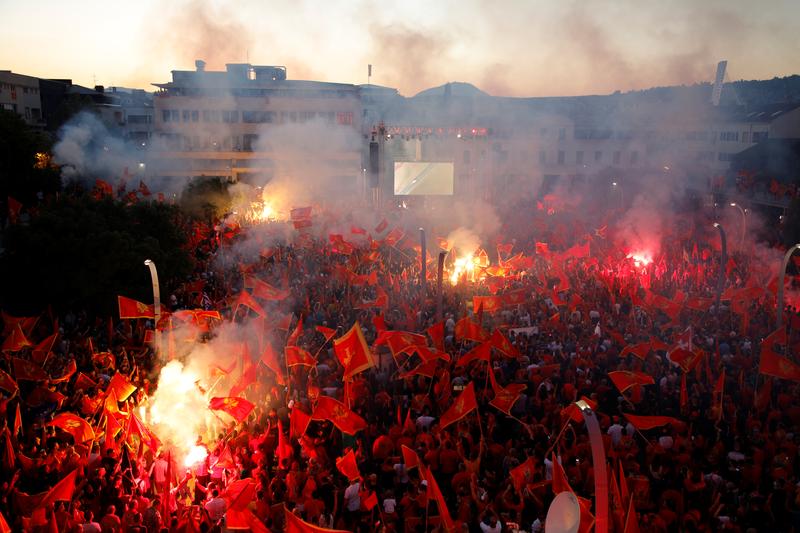 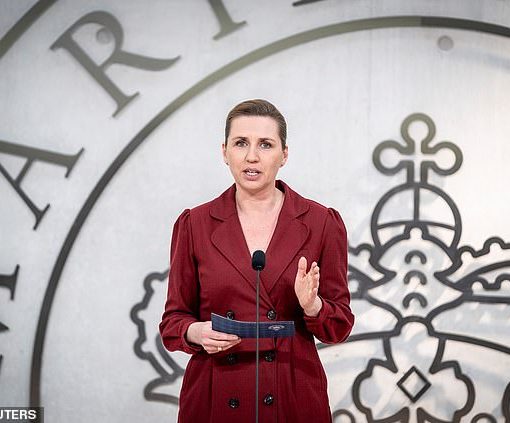 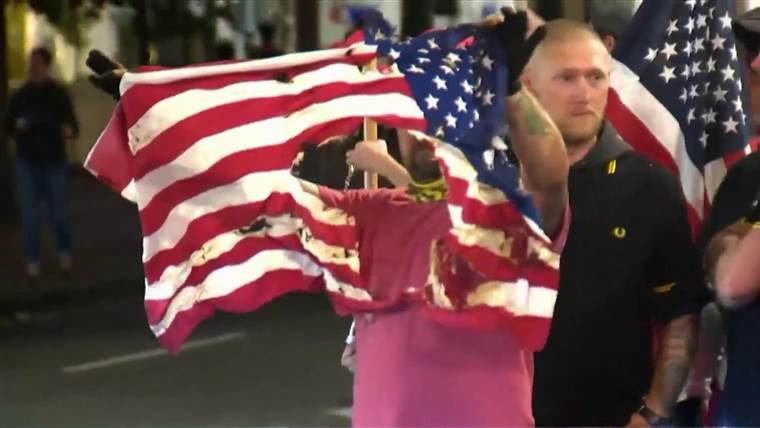 New York Gov. Andrew Cuomo has called for a federal and state investigation into a fight last week at a Republican Party […]