LONDON — Britain on Wednesday authorized emergency use of a second COVID-19 vaccine, becoming the first country to greenlight an easy-to-handle shot that its developers hope will become the “vaccine for the world.”

The Department of Health said it had accepted a recommendation from the Medicines and Healthcare Products Regulatory Agency to authorize the vaccine developed by Oxford University and U.K.-based drugmaker AstraZeneca.

Britain has bought 100 million doses of the vaccine, and plans to begin injections within days. Hundreds of thousands of people in the U.K. have already received a different vaccine, made by U.S. drugmaker Pfizer and German firm BioNTech.

AstraZeneca chief executive Pascal Soriot said it was “an important day for millions of people in the U.K. who will get access to this new vaccine. It has been shown to be effective, well-tolerated, simple to administer and is supplied by AstraZeneca at no profit.”

Partial results from studies in almost 24,000 people in Britain, Brazil and South Africa suggest the shots are safe and about 70% effective for preventing illness from coronavirus infection.

That’s not as good as some other vaccine candidates, but Soriot recently told the Sunday Times newspaper that he was confident the vaccine would prove as effective as its rivals.

Coronavirus vaccines have typically been given in two doses, with an initial shot followed by a booster about three weeks later.

But in a change of approach, the British government said that with the AstraZeneca vaccine it would prioritize giving as many people as possible a single dose, which is believed to give a large measure of protection against the virus. It said people at the highest risk would get priority, and everyone would get a second jab within 12 weeks of the first.

The Oxford-AstraZeneca vaccine is expected to be relied on in many countries because of its low cost, availability and ease of use. It can be kept in refrigerators rather than the ultra-cold storage some other vaccines require. The company has said it will sell it for $2.50 a dose and plans to make up to 3 billion doses by the end of 2021.

“We have a vaccine for the world,” said one study leader, Oxford’s Dr. Andrew Pollard.

Researchers claim the vaccine protected against disease in 62% of those given two full doses and in 90% of those initially given a half dose because of a manufacturing error. However, the second group included only 2,741 people — too few to be conclusive.

Questions also remain about how well the vaccine protects older people. Only 12% of study participants were over 55 and they were enrolled later, so there hasn’t been enough time to see whether they develop infections at a lower rate than those not given the vaccine.

Researchers also were criticized for lack of information in September, when studies were suspended because a participant suffered a serious illness. AstraZeneca initially declined to provide further details due to patient confidentiality.

Ultimately, the trials resumed after regulators reviewed safety data and decided it was safe to continue. Published results show no hospitalizations or severe disease among those who received the vaccine.

The results released so far are only partial ones because the studies are continuing. A separate study testing the AstraZeneca vaccine in the U. S. also is underway.

The vaccine will now become the second COVID-19 vaccine in use in Britain. On Dec. 2, regulators gave similar emergency authorization to the Pfizer-BioNTech vaccine.

Having another vaccine available means that more people can get protection, said Sarah Gilbert, an Oxford scientist involved in the AstraZeneca project. It takes a different approach than the Pfizer-BioNTech one or another developed in the United States from Moderna Inc.

The ultra-cold storage those other vaccines need is “very impractical” in developing countries, said Dr. Gillies O’Bryan-Tear, chair of policy and communications for Britain’s Faculty of Pharmaceutical Medicine. It means the AstraZeneca one “may reach more parts of the world than the Pfizer one,” he said.

Britain’s action likely means the World Health Organization will soon clear the AstraZeneca vaccine for use in a global effort to help poor countries, called COVAX. The initiative, led by WHO and the vaccines alliance GAVI, has secured access to at least 100 million doses of the vaccine, with options and other deals to buy more. But none can be distributed until green-lighted by WHO.

The U.N. health agency does not licence or regulate vaccines itself, but typically evaluates vaccines once they have been approved by an agency such as the U.K. regulator or the European Medicines Agency. WHO experts conduct their own evaluation of whether or not the risks of a vaccine outweigh its benefits and then make a recommendation for the shots to be “pre-qualified” so they can be bought by donors for developing countries.

In addition to the Serum Institute, AstraZeneca also has deals with vaccine makers in Brazil, South Africa and China to make the Oxford-developed vaccine for use in developing countries. 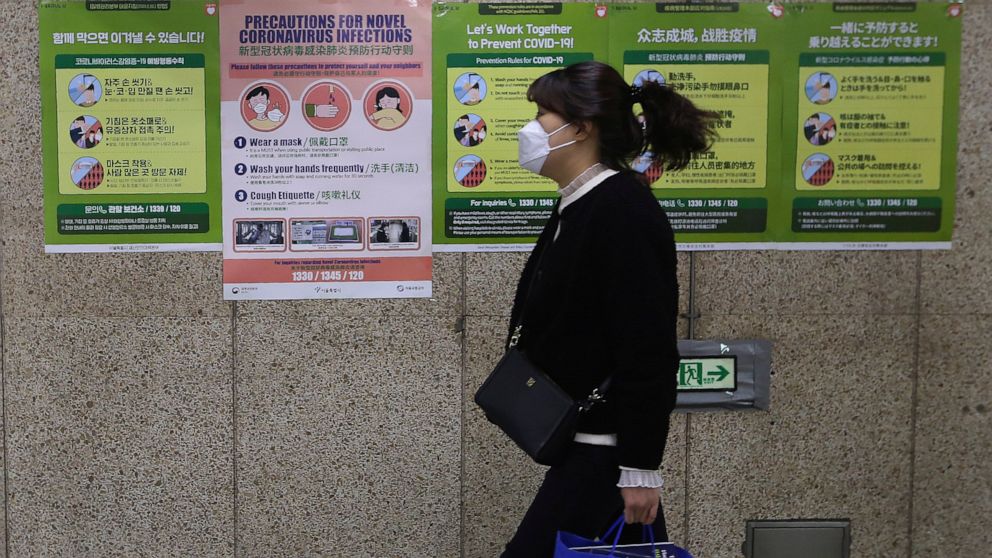 The number of coronavirus cases in Africa has topped 1,000, according to the Africa Centers for Disease Control and Prevention March 21, […] 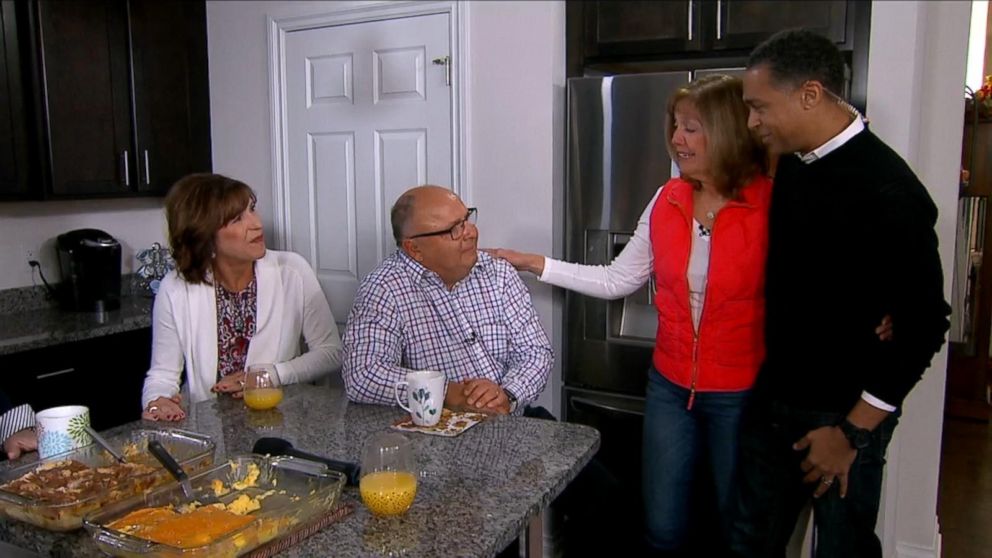 Transcript for Woman reveals she is a perfect match, will donate kidney to her neighbor us because we’re kicking off something very […] 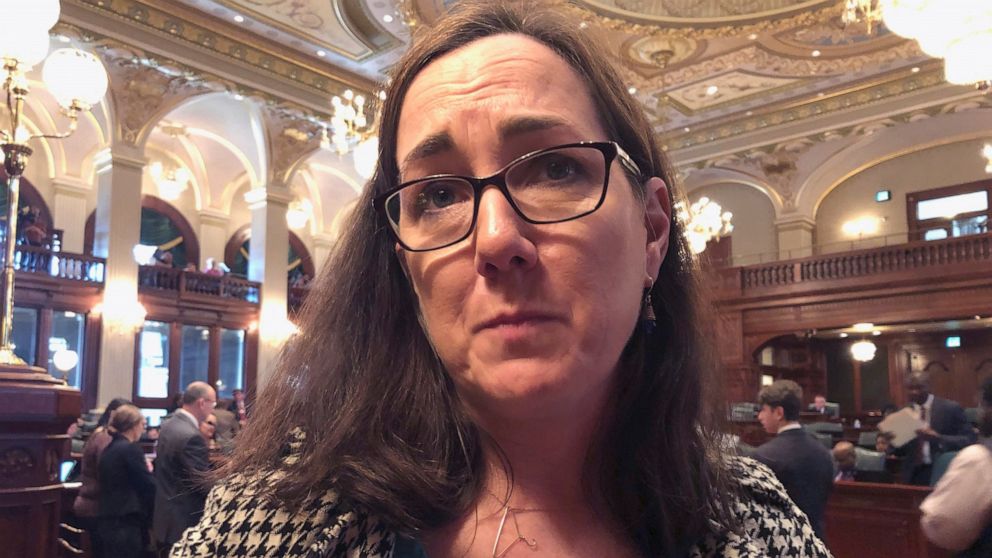 (Reuters Health) – Charcoal toothpaste may be having a moment as a go-to brightening and whitening tool, but some dentists say these […]