WASHINGTON (Reuters) -The United States on Wednesday imposed sanctions on a Venezuelan judge and a prosecutor over their roles in the trial of six former executives of U.S. refiner Citgo sentenced to prison by a Venezuelan court last month.

The U.S. Treasury Department in a statement said it blacklisted the Supreme Court judge who presided over the trial of the six, Lorena Carolina Cornielles Ruiz, and the prosecutor who represented the government of President Nicolas Maduro during the trial, Ramon Antonio Torres Espinoza.

“The unjust detention and sentencing of these six U.S. persons further demonstrates how corruption and abuse of power are deeply embedded in Venezuela’s institutions,” Treasury Secretary Steven Mnuchin said in the statement.

“The United States remains committed to protecting its citizens and targeting those who contribute to the illegitimate Maduro regime’s usurpation of power in Venezuela,” he added.

A Venezuelan court in November sentenced the six former executives of Citgo to prison after finding them guilty of corruption charges.

The officials were arrested in November 2017 after being called into a meeting at the Caracas office of state oil company PDVSA, which owns Citgo. They were accused of crimes such as embezzlement, money laundering and conspiracy.

U.S. Secretary of State Mike Pompeo has said the United States “unequivocally condemns” the Venezuelan court’s conviction of the six and has called for them to be sent home.

Reporting by Lisa Lambert and Daphne Psaledakis;Editing by Mary Milliken and Jonathan Oatis 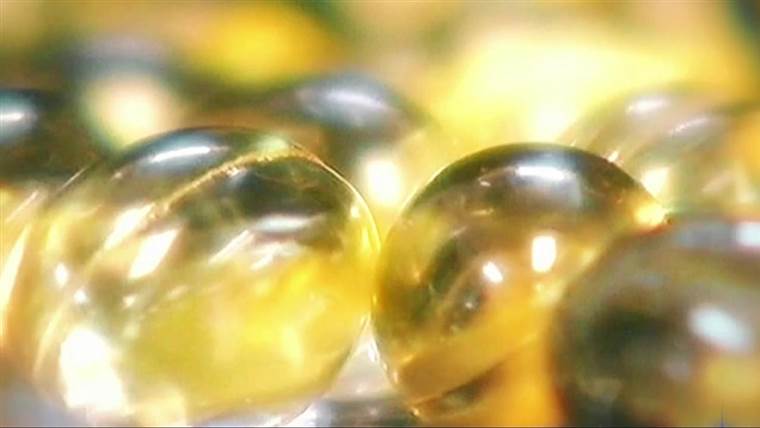 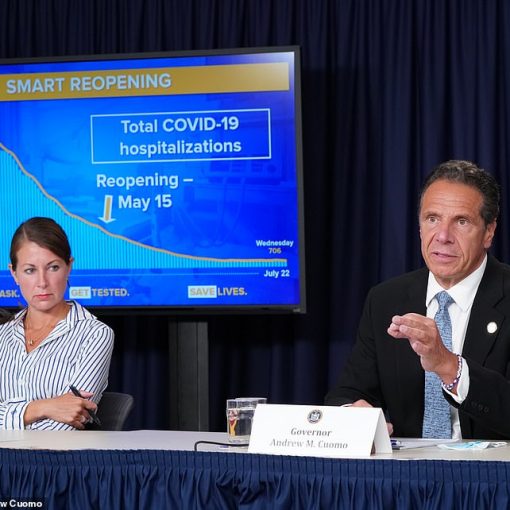 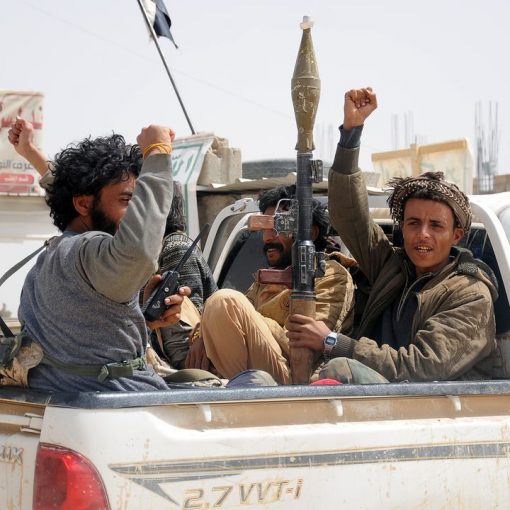 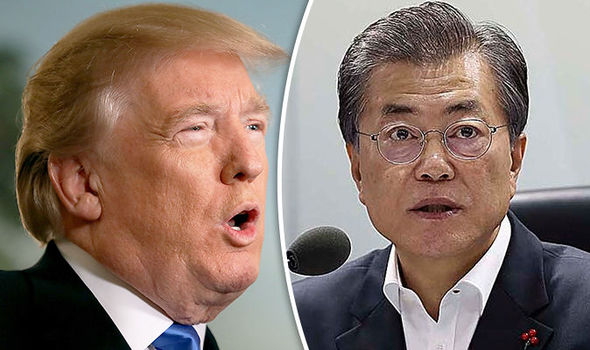