Ticketmaster agreed on Wednesday to pay a $10 million fine to escape prosecution over criminal charges accusing the company of hacking into the computer system of a startup rival.

A judge signed off on the deal in federal court in New York City. The concert ticket seller for big-name acts had been facing multiple charges of conspiracy to commit hacking and wire fraud targeting a Brooklyn-based company called Songkick.

Ticketmaster said in a statement on Wednesday that the conduct involved only two employees who were fired in 2017.

Prosecutors alleged that Ticketmaster had sought to infiltrate systems created by Songkick for artists seeking to sell seats in advance of general ticket sales. They said the goal was to dissuade Songkick’s clients from working with the company. 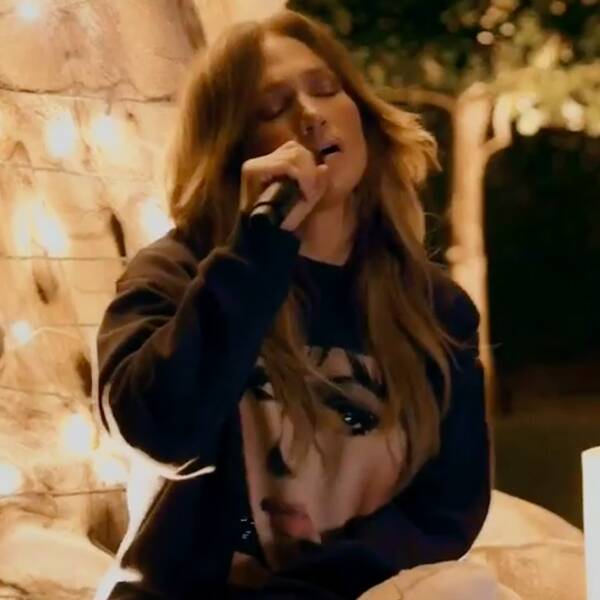 Jennifer Lopez is ready to take on an icon. During Saturday night’s One World: Together at Home concert, the music superstar and […] The Academy of Motion Picture Arts and Sciences took a few extraordinary steps last year in acknowledgment of the pandemic, moving its […] 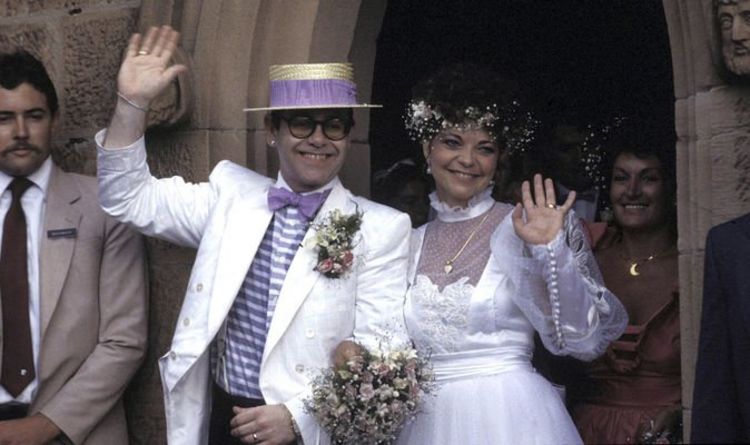 Last year, saw the publication of Sir Elton John’ autobiography Me, which includes passages on his four-year marriage to Renate Blauel in […]