These clubs graduated together from the Championship last season but now look worlds apart. Leeds have enriched the Premier League with a thrilling style few teams can rival – least of all West Brom, who came into this game hoping to build on Sunday’s honourable draw with Liverpool but found themselves royally outclassed.

The scoring began with a ludicrous own goal by Romaine Sawyers but after that Leeds gave a spellbinding demonstration of intense and imaginative attacking. To witness it was to be uplifted. Unless, of course, you support West Brom. Or manage them.

This was billed as a meeting of minds like none previously seen in the top flight, with caricatures depicting the confrontation between Marcelo Bielsa and Sam Allardyce comparable to Don Quixote v Don Corleone. Bogus as that was, there is no doubt the managers promote different visions. But Allardyce, who is still assessing what he has inherited at the Hawthorns, could not believe his eyes when he saw how his team fell behind after nine minutes.

Sawyers received the ball 25 yards out and apparently got flustered as two Leeds players hared towards him. He turned around and played the ball blindly back to where he presumed his goalkeeper would be. But Sam Johnstone was standing several yards to the left of the goal and he and Sawyers could only watch aghast as the ball rolled into the unguarded net.

Following Jake Livermore’s red card in Allardyce’s first home match in charge – the 3-0 defeat by Aston Villa – and Matheus Pereira’s dismissal in Slaven Bilic’s final home match – the 5-1 defeat by Crystal Palace – this was a preposterous new form of self-destruction by West Brom.

“It is a huge blow when something like that happens, particularly with the position we’re in, you start thinking ‘oh, no, what’s next?’,” Allardyce said.

That goal highlighted the contrast. Whereas West Brom seemed sluggish and confused, Leeds were beautifully in synch. With Kalvin Philipps conducting in midfield, Leeds passed, dribbled and darted around dumbfounded hosts.

What little doubt there was about the result disappeared just after the half-hour when Ezgjan Alioski rammed a ferocious shot into the net after the ball broke to him on the edge of the box.

Leeds scored two more goals before the break, each one a masterpiece of collective creation. First, Jack Harrison took a pass from Alioski wide on the left and skittered infield to cut through the heart of the West Brom defence, playing a one-two with Patrick Bamford before artfully switching the ball onto his left foot and lifting it over Darnell Furlong and Johnstone and into the roof of the net. Leeds’ fourth came four minutes later and five before half-time from a flowing move down the right. Bamford laid the ball back to Rodrigo, whose drive from 20 yards benefitted from a deflection off Dara O’Shea to leave Johnstone helpless.

At least West Brom’s goalkeeper was able to prevent Leeds from making it 5-0 before the break, Johnstone plunging to his right to turn away a shot from Raphinha.

All West Brom had been able to muster by way of threat was a corner that Illan Meslier clawed away awkwardly, plus a couple of crosses intended to exploit the absence of Leeds’ first-choice centre-backs.

West Brom came out for the second half on a mission to salvage some dignity and did a fair job of stemming Leeds’ flow. Until the 72nd minute, when they were left bedazzled by another magical goal, Raphinha racing in off the line after lovely one-touch interplay to bend a left-foot shot from the edge of the box into the top corner.

“We have only been in this league for 16 games so there are still many challenges and tests to pass before we can legitimately say we belong,” Bielsa said.

West Brom belong back in the Championship on the evidence of the season so far. The scale of the rescue mission facing Allardyce is becoming clearer.

“I was shocked to see such a poor performance,” he said. “Consistency is everything now – in the way we defend and attack. We’ve got to try to get the balance right.

“Life will get even more difficult unless we start getting better very quickly. January is coming up – from what I’ve seen so far and in the past, that will freshen up the squad to play better.” 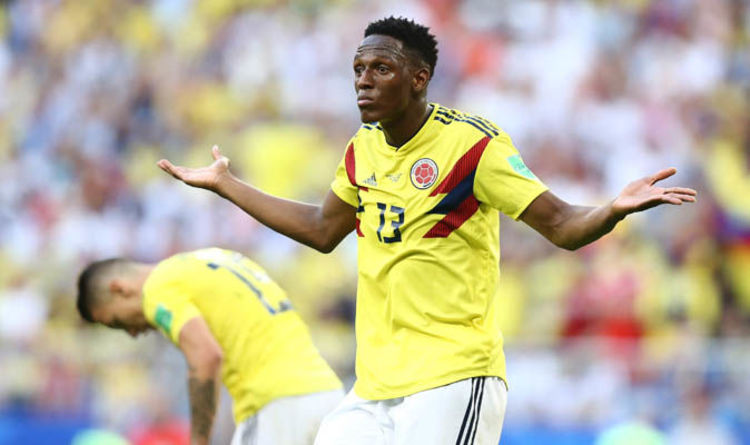 Jose Mourinho has cut a glum figure this week as he attempts to strengthen last season’s Premier League runners-up. United have already […] 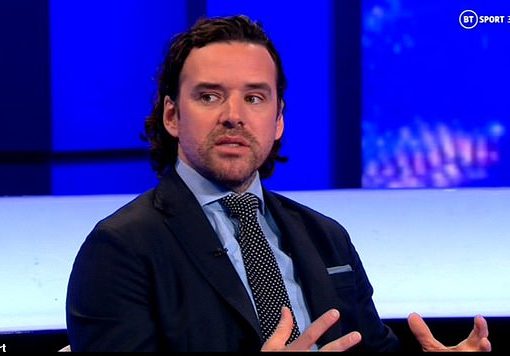 ‘If they can win the Champions League, maybe those guys stay’: PSG have to go all the way in Europe to keep […] 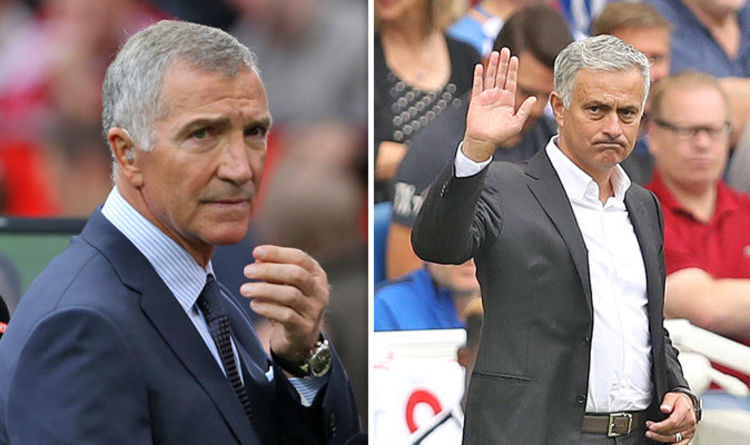