The National Oceanic and Atmospheric Administration (NOAA) has stated a stream of solar wind has been released by the Sun – and Earth is in its crosshairs. The solar winds could arrive today after making their way across the 150 million kilometre journey across the cosmos.

The bombardment could be so strong it could spark auroras in the northern hemisphere.

“The gaseous material is flowing from a small hole in the Sun’s atmosphere.

“Arctic sky watchers should be alert for auroras, especially during the hours around local midnight.”

Auroras are caused when the magnetosphere gets bombarded by solar wind which deflects the particles, causing stunning green and blue lights.

While this solar storm is not a cause for concern, some astronomers believe a major one could hit and in a world so reliant on technology, the consequences could be devastating.

As such, researchers have called for better infrastructure to monitor the Sun’s activity.

A recent study from the Skolkovo Institute of Science and Technology, Russia, said: “A major solar storm could shut down electricity, television broadcasts, the internet, and radio communications, leading to significant cascading effects in many areas of life.

“According to some experts, the damage from such an extreme event could cost up to several trillion dollars and the restoration of infrastructure and the economy could take up to 10 years.

“Thus, understanding and forecasting the most hazardous extreme events is of prime importance for the protection of society and technology against the global hazards of space weather.”

The first author of the study, Dr Jenny Marcela Rodríguez Gómez, said: “Understanding the characteristics of extreme solar eruptions and extreme space weather events can help us better understand the dynamics and variability of the Sun as well as the physical mechanisms behind these events.”

Skoltech researcher Tatiana Podladchikova added: “Our modern technological society needs to take this seriously, study extreme space weather events, and also understand all the subtleties of the interactions between the Sun and the Earth.

“And whatever storms may rage, we wish everyone good weather in space.”

A powerful solar flare could have the potential to render technology on our planet redundant and experts are now warning we should take the threat more seriously.

For the most part, the Earth’s magnetic field protects humans from the barrage of radiation which comes from sunspots, but solar storms can affect satellite-based technology. 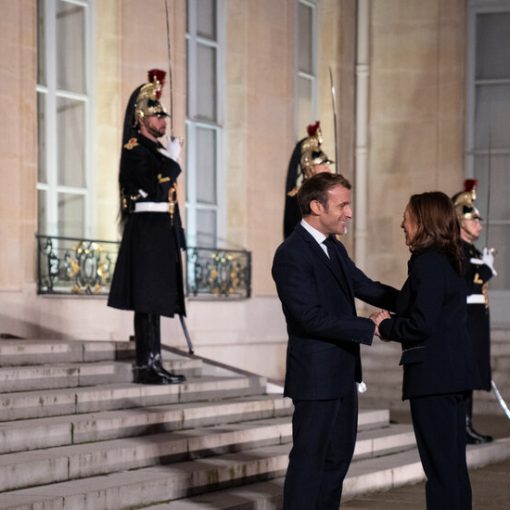 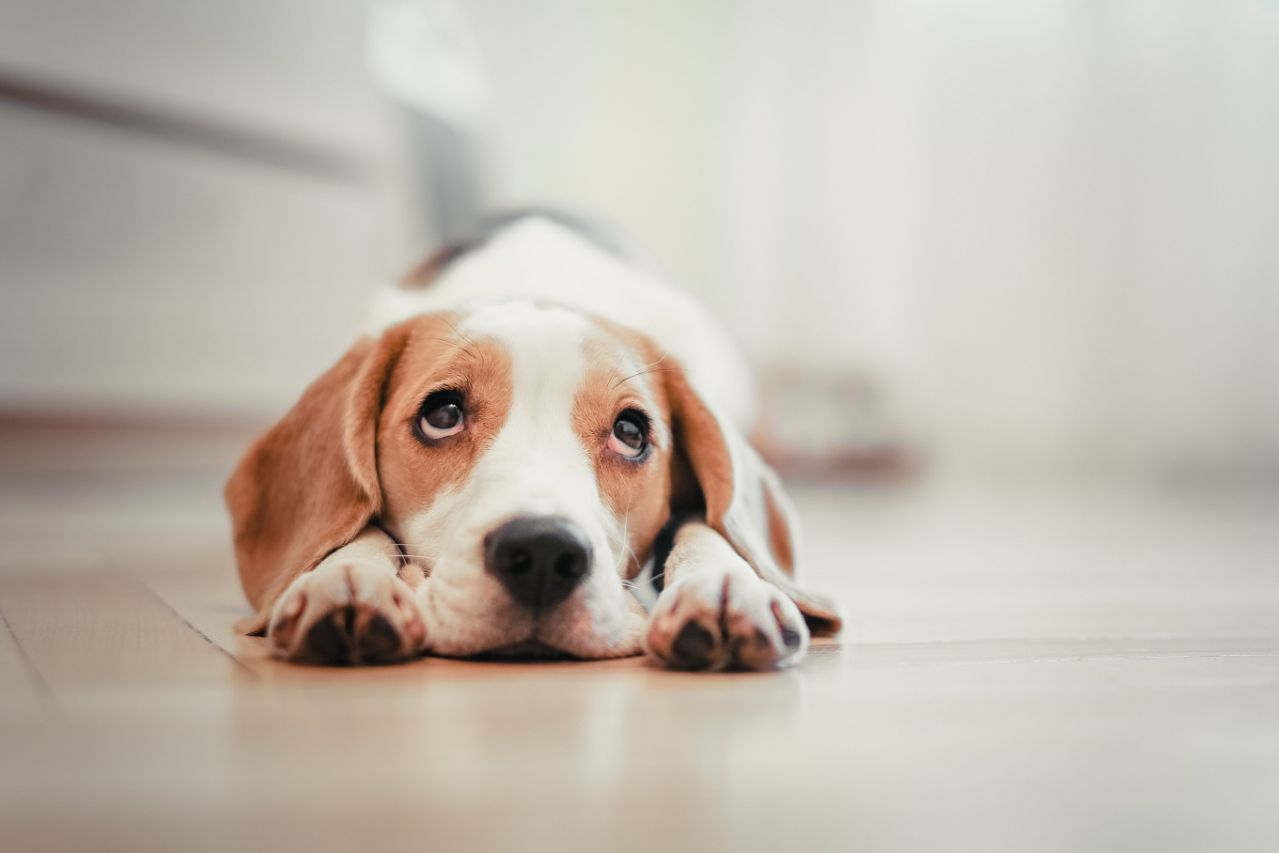 A new study from Portugal found evidence that training dogs with negative commands could cause them long-term stress. (Photo: Getty Images). There’s […] 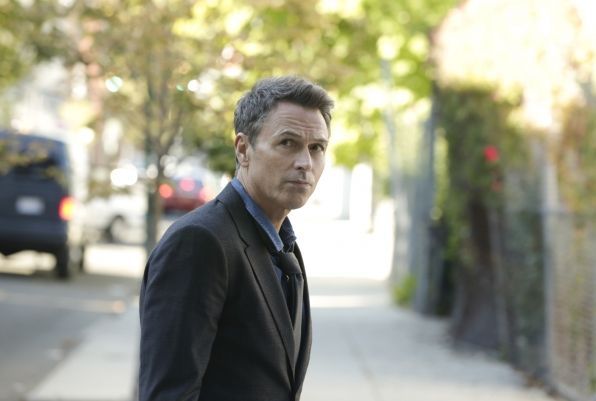 Members of Congress and the entertainment industry will gather in Washington, D.C., on May 9 to celebrate bipartisan support for arts inclusivity and spotlight […] 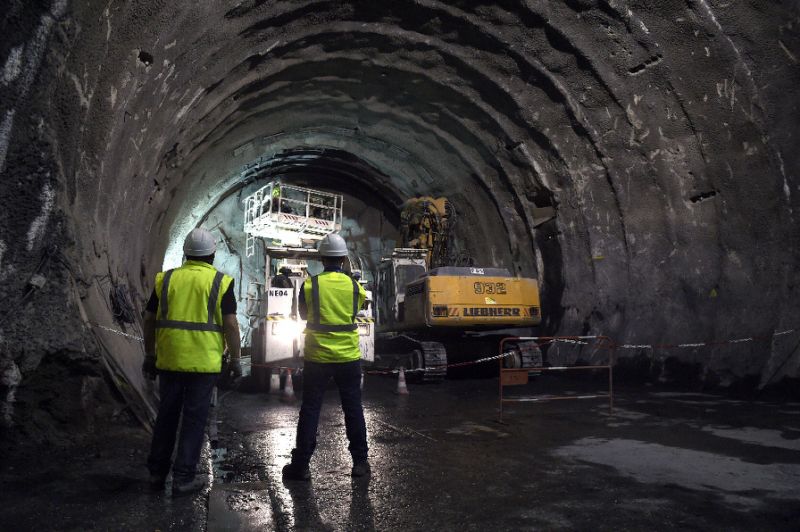 Supporters of the Turin-Lyon railway, pictured here in 2015, say it will reduce travel time between Milan and Paris to just over […]