The final Premier League match of 2020 ended with Liverpool three points clear at the top of the table – but only after Jürgen Klopp’s side were made to look distinctly mortal by a Newcastle United side determined to prove a point.

After a barrage of recent criticism Steve Bruce said he wanted to shut a few people up. On the eve of his 60th birthday, the home manager’s wish was granted thanks to a highly creditable point which will also have pleased his suddenly title-challenging old employers at Manchester United.

The temperature plunged to a chilly -2C at kick-off, heavy snow was forecast in the early hours and the north-east was about to be placed under tier 4 lockdown restrictions. All in all there was little festive cheer on Tyneside where the collection of a solitary point from Newcastle’s previous three league games had revived fears they could yet be dragged into a relegation skirmish.

It did not help Bruce’s cause that the fallout from a Covid-19 outbreak which saw a raft of players and backroom staff test positive for the virus has left arguably his best player, Allan Saint-Maximin, and his captain, Jamaal Lascelles still sidelined by fatigue.

Saint-Maximin is convalescing in France but, were he watching on television, the winger would surely have enjoyed Newcastle’s unusually positive beginning. Bruce has been criticised – heavily – for negative tactics but although he opted for a back five here, the home gameplan proved unexpectedly adventurous.

Wilson was soon at it again, this time sashaying past Phillips and seeming set to score until Fabinho retrieved the situation for Klopp, contributing a tremendous block that resulted in the striker’s shot deflecting over the bar.

Rather than spend Tuesday night in the north-east, Liverpool waited until Wednesday lunchtime to fly to Newcastle and they started as if behind schedule. It was 16 minutes before they mustered their first shot on target, a gentle effort from James Milner – a St James’ Park old boy – which sailed straight into Karl Darlow’s grateful arms.

With the visiting tempo nothing like as intense as expected and some of Liverpool’s passing a little awry, Wilson managed to upstage Klopp’s much-vaunted front three courtesy of some impressive hold-up play.

Not that Bruce could afford to relax. The Merseysiders might have begun in strangely dozy mode but they still offered little reminders of the adage about form being temporary but class permanent.

A wonderful little cameo involving Trent Alexander-Arnold bisecting Bruce’s defence and picking out Sadio Mané with the most incisive of cross-field passes proved a case in point. For a moment it looked as if Darlow could be under severe threat but despite Mohamed Salah and Milner working the ball back to Alexander-Arnold the right-back could not quite polish off the move on the volley.

One such intelligent counterattack concluded with Darlow doing very well to extend a hand and divert Salah’s side-footed shot wide after the Egypt international’s connection with Jordan Henderson’s cross. Back on Bruce’s bench for the first time after missing the first part of this season with injury, Martin Dubravka will have realised he may face a struggle to reclaim his place as first-choice keeper.

After being the superior side for much of the first 45 minutes, Newcastle were beginning to sense the power balance gradually tilting in LIverpool’s direction. It took DeAndre Yedlin to slide in with an important interception to deny Salah another clear shot on goal and a second brilliant save from Darlow to keep Roberto Firmino’s header out following Mané’s volleyed cross.

If Klopp had reason for mild optimism it will have been slightly tempered by the need for Fabinho to watch his step after the central defender was booked for a shameless bodycheck on Yedlin as the right wing-back accelerated with menace.

Even so, Salah should have scored after being smartly put through by Firmino but instead dragged a left-footed shot tantalisingly wide while Firmino might have done better with a subsequent headed chance.

Klopp brought on Georginio Wijnaldum and Thiago but Newcastle remained as obdurate as ever with Federico Fernández’s superb tackle to dispossess Salah and Fabian Schär’s clearance off the line from Mané emblematic of their resistance.

Had Alisson not managed to turn Ciaran Clark’s header round a post Newcastle might conceivably have won it but the draw was sufficient for Bruce to, at least temporarily, silence the doubters. 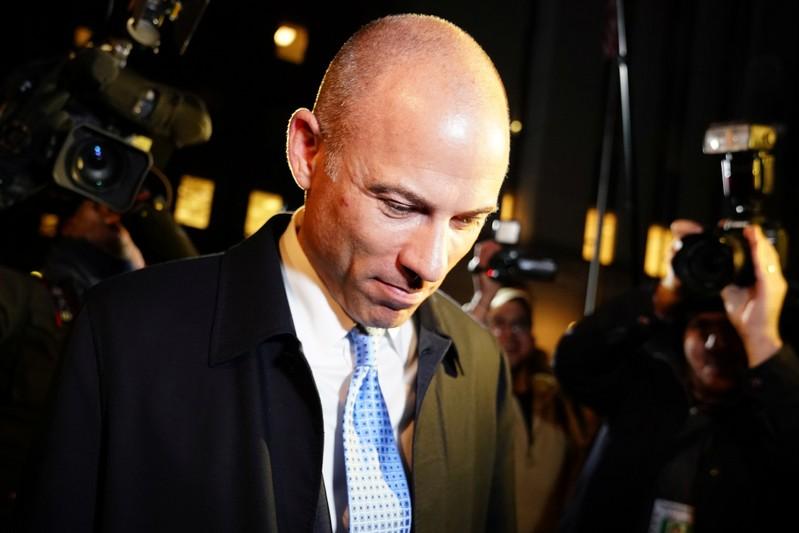 Several high-profile college basketball programs likely are keeping a close eye on the next moves from lawyer Michael Avenatti, charged Monday with […]

The rearranged 2020 Tour de France was billed as the battle of the super-teams, Manchester City versus Barcelona on two wheels. In […] 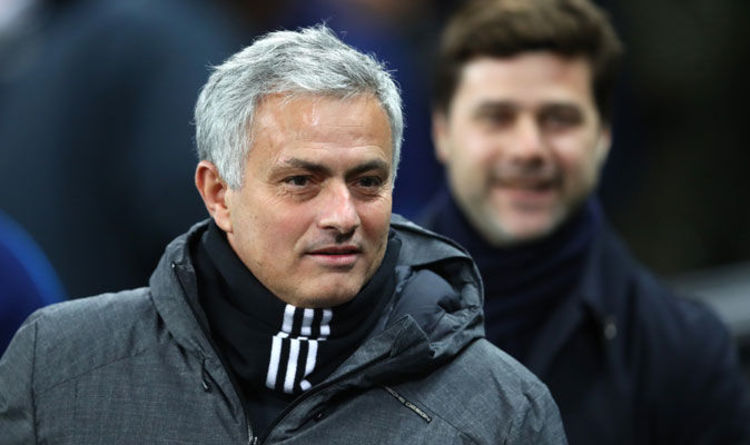 And he has warned his stars they had better buck up their ideas or they could miss out on the top four. […]