Nearly every inmate in Alaska’s largest prison has contracted Covid-19 as prisons nationwide reached their highest level of positive cases this month.

A spokesperson for the state’s department of corrections, Sarah Gallagher, told the Anchorage Daily News that an estimated 1,115 prisoners of the total 1,236 prisoners at the Goose Creek correctional center had tested positive.

The correctional center near Anchorage reported its first case of Covid-19 in November. As of Monday, 112 cases were considered to be active, Gallagher said. More than 40% of the state’s total inmate population have contracted the disease and five prisoners have died statewide.

Prisons are one of the most high-risk environments for the spread of infectious disease because prisoners cannot social distance and depend on the prison for health and safety.

In mid-December, new cases in prisons reached their highest level since testing began in the spring, according to the Associated Press and the Marshall Project. Their data also showed that one in every five state and federal prisoners in the US has tested positive for Covid-19.

Of the more than 275,000 prisoners to be infected, more than 1,700 have died. The total number of cases is probably higher because not every prisoner has been tested. Prison staff have also been disproportionately affected by Covid-19.

The US is home to 22% of the world’s prison population and public health experts have called for the release of medically fragile and older prisoners, people nearing the end of their sentence and low-risk individuals. Advocates have also called for the release of people incarcerated because they cannot afford cash bail, a payment to the court required to leave jail while awaiting a hearing.

Releases have been slow, however. In the first three months of the pandemic, more than 10,000 federal prisoners applied for compassionate release, but only 156 requests were approved, according to the AP and Marshall Project. 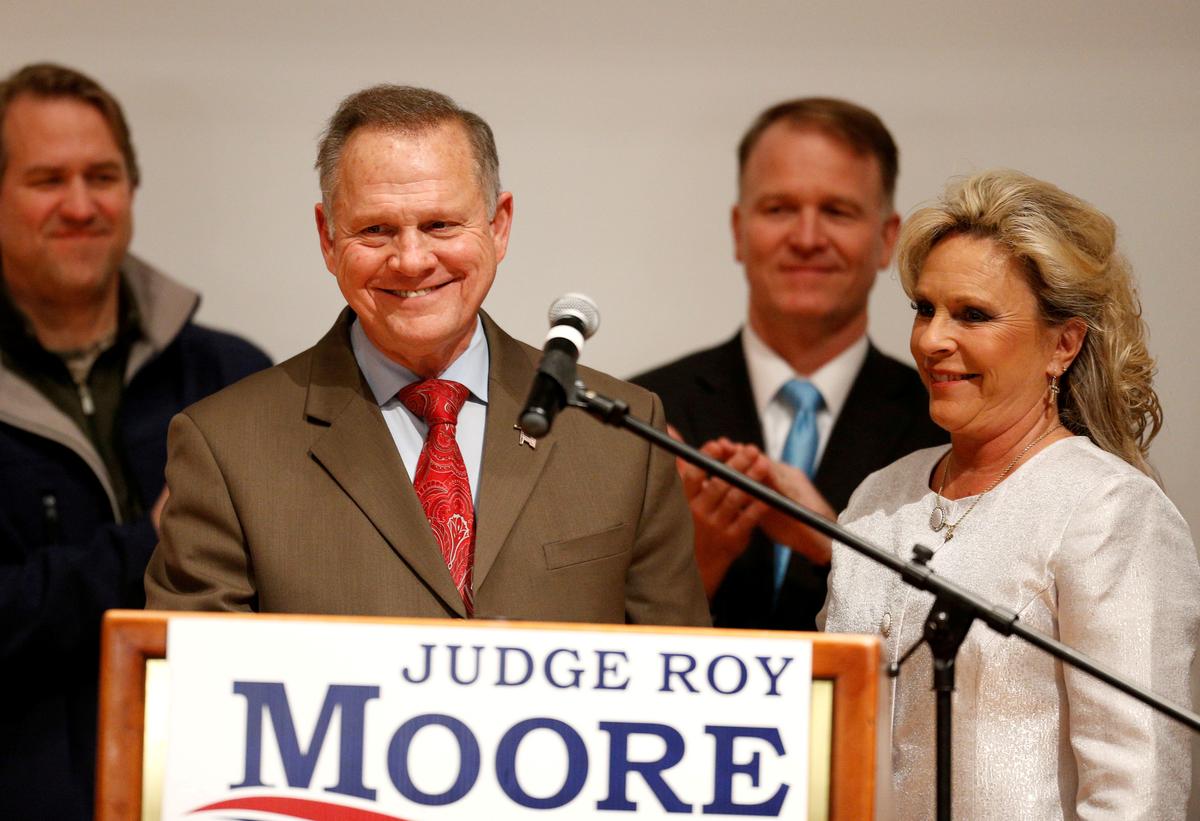 WASHINGTON — At the height of the scandal over her email server, Hillary Clinton was “tempted to make voodoo dolls of certain […] 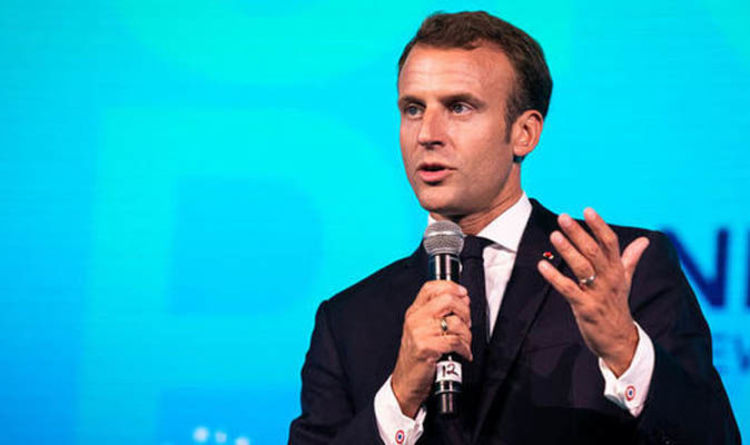 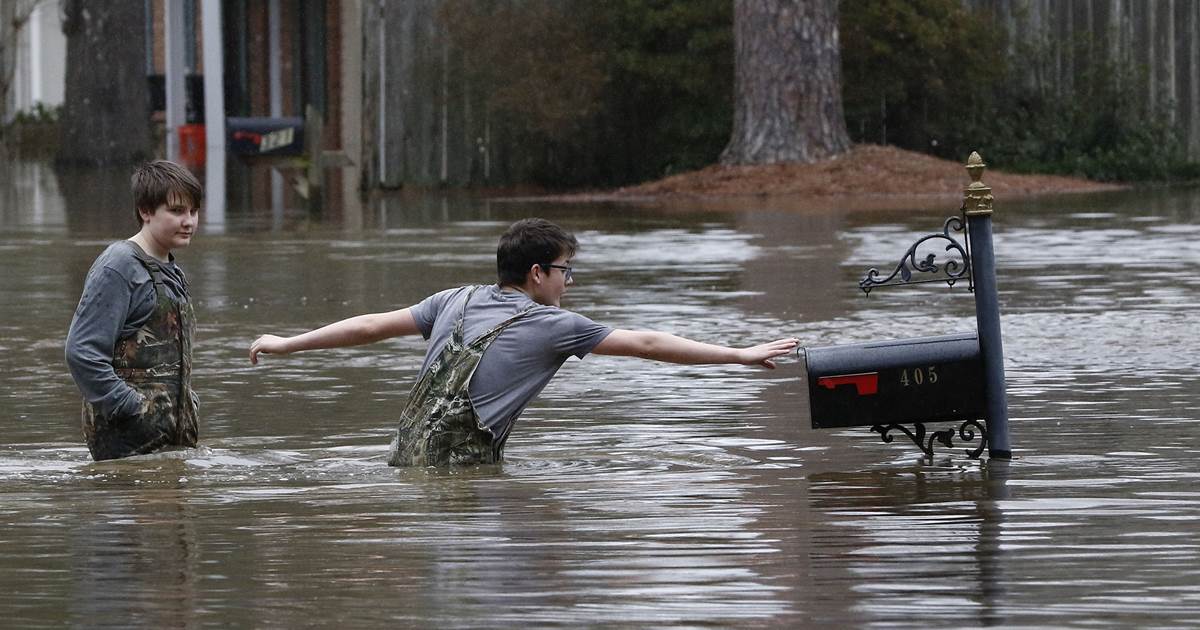 President’s Day has produced some notorious east coast snowstorms in the past, but today the east will see a pleasant day as […]