The most expensive streets in the West Midlands are houses in Woodbourne Road in Harborne and Ladywood Road in Sutton Coldfield.

Homes sell on average for £1.8million in both these streets, making them highly south-after.

Benscliffe Road in Leicester saw houses sell for an average of £2.8million.

The second most expensive street in Leicester is The Ridgeway where houses sold for £1.7million.

Unsurprisingly, Cambridge dominated the list in the East Midlands.

Latham Road and Chaucer Road in Newtown each topped the list with an average sold price of £3.7million and £3.6million. 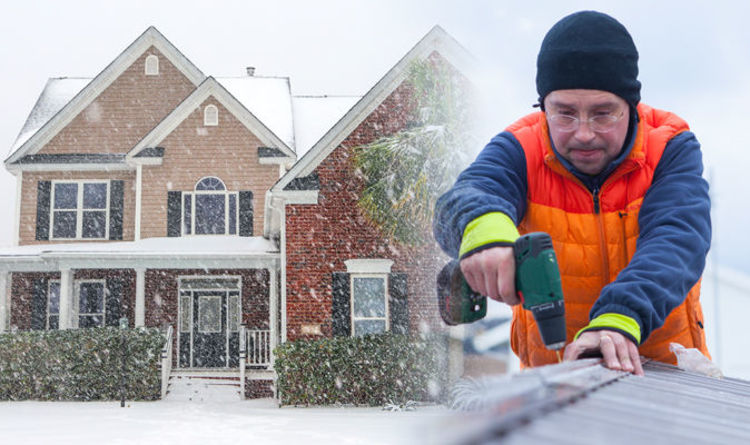 With many of us edging towards turning on the central heating switch, ensuring a property is running as efficiently as possible is […] 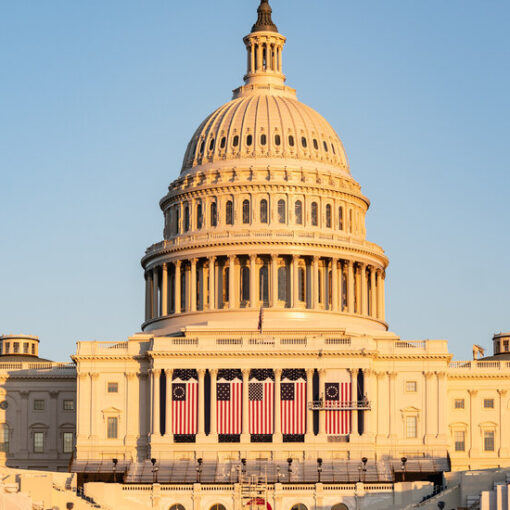 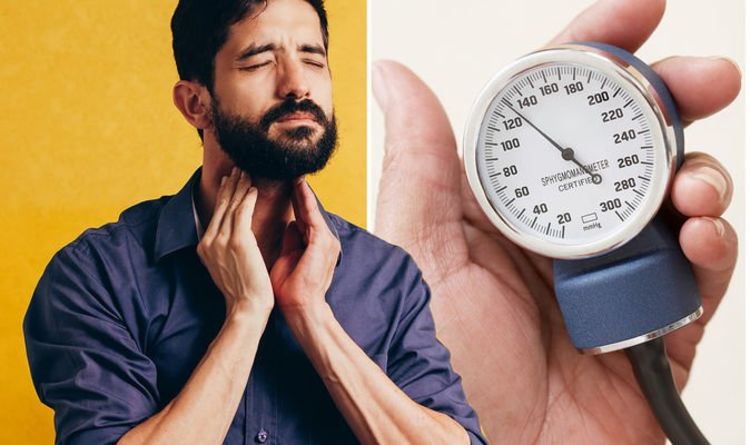 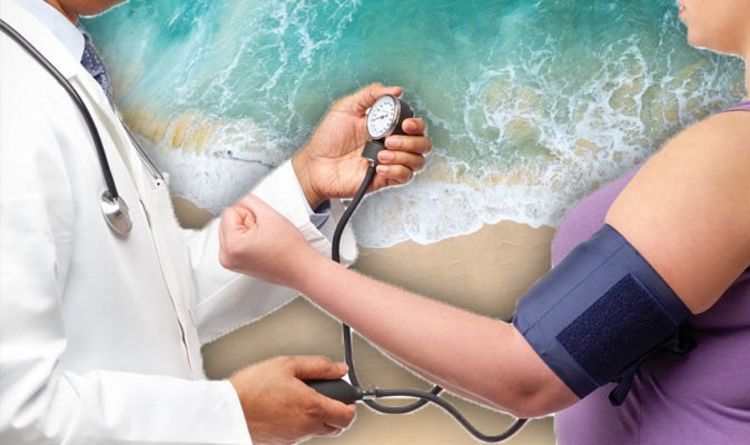 High blood pressure is a common condition that affects more than 25 per cent of all adults in the UK. The condition, […]