Lori Loughlin’s husband, Mossimo Giannulli, is “having a rough time in prison,” a source exclusively reveals in the new issue of Us Weekly.

“He is allowed to call his daughters and son; those are the only good parts of his day,” the insider tells Us. “He tries to sound strong for his children, but because of fear of a COVID outbreak, he has been spending almost all his time in his cell, which has been very mentally taxing.”

The 57-year-old fashion designer began his five-month sentence at the Federal Correctional Institution, Lompoc, on November 19, three months after pleading guilty to fraud charges connected to the nationwide college admissions scandal. Loughlin, 56, for her part, completed her two-month sentence for her role in the case on Monday, December 28.

“Mossimo is spending his time reading, writing letters to his family and planning future business ventures,” the insider adds. “Mossimo is also a man of God and has been turning to prayer when he feels weak.”

Loughlin and Mossimo, who wed in 1997, share daughters Bella Giannulli, 22, and Olivia Jade Giannulli, 21. The couple were arrested in March 2019 after they were accused of paying $500,000 in bribes to facilitate their daughters’ admissions into the University of Southern California.

Mossimo is also the father of son Gianni Giannulli from his previous marriage. The Full House alum’s stepson claimed earlier this month that his father had “been locked in solitary confinement for one full month.”

Gianni also wrote via Instagram that the “mental and physical damage being done from such isolation and treatment is wrong,” claiming that Mossimo was “supposed to serve his time in a minimum security camp,” but is now in “quarantine in the MEDIUM security prison in a cell.”

Loughlin, meanwhile, is also worried about her husband, per sources.

“It’s hard to be home without Mossimo, of course. They are praying to be reunited on Easter,” one source told Us on Monday, noting that the actress was also in isolation during her prison stint due to the coronavirus pandemic. “She spent the last two weeks in isolation before she was released, so it has been especially tough, but she’s thankful to put it behind her. There was a COVID outbreak in the prison, so it was a precaution and not a punishment.”

Another source added that Loughlin felt a “definite heaviness” reuniting with Bella and Olivia Jade on Monday. “Lori had a very emotional reunion with her daughters. … She was relieved to be out of prison,” the source said. “It was very bittersweet, however, because Moss wasn’t there.”

For more on Mossimo, watch the video above and pick up the new issue of Us Weekly, on newsstands now. 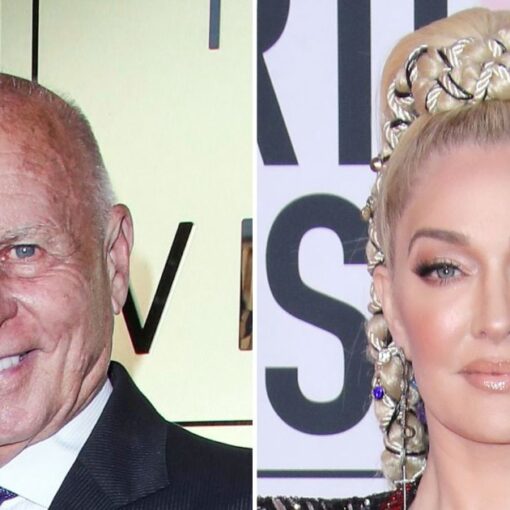 New details of Tom Girardi’s legal woes continue to come to light amid his messy divorce from Erika Jayne. The lawyer has […] 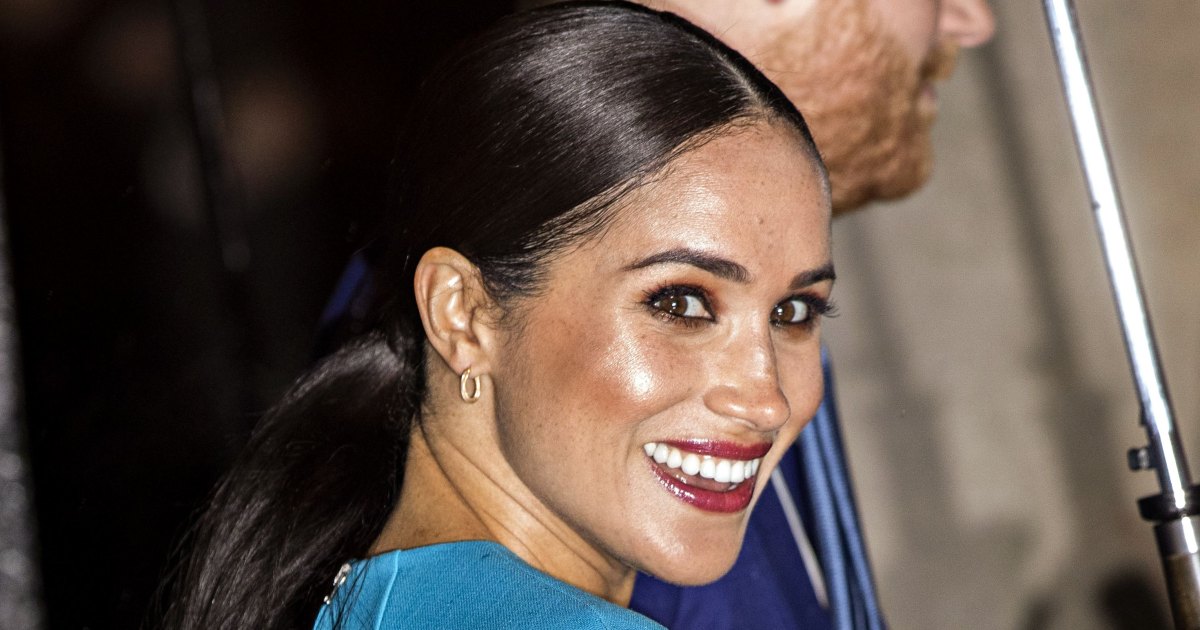 Meghan Markle opened up in a new podcast about the toll online bullying took on her after she married Prince Harry. The […] 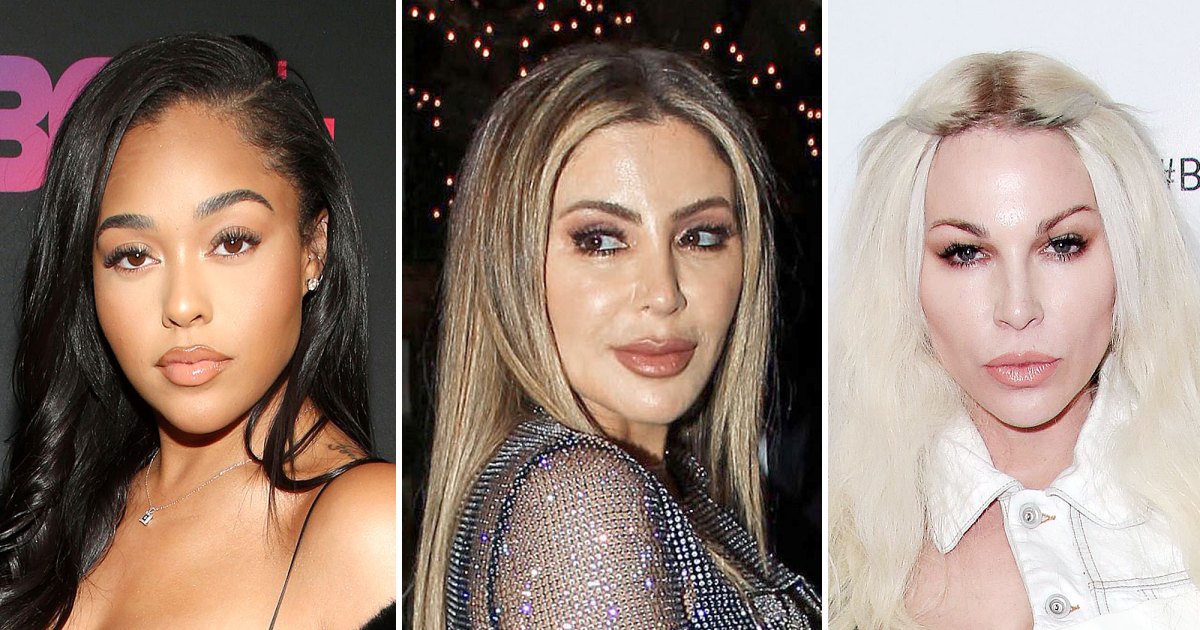 The ghosts of the BFFs past. Jordyn Woods, Larsa Pippen, Joyce Bonelli and more former members of the Kardashian-Jenner family’s inner circle […] 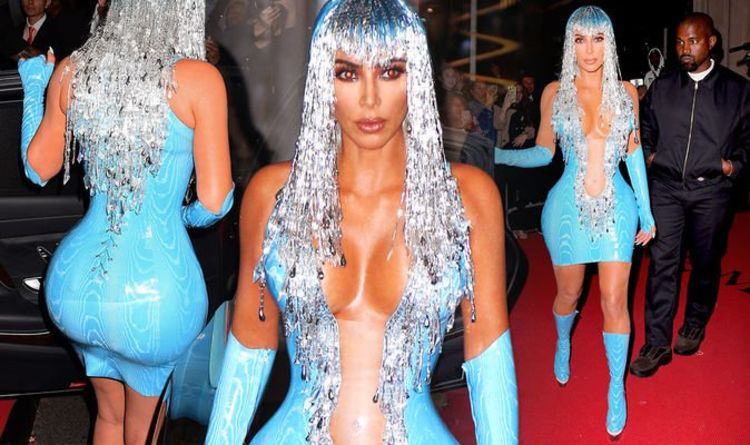 Kim Kardashian looked a living doll as she arrived at a Met Gala 2019 after party, which she was hosting at Up […]