Hilaria Baldwin has accused critics of “misrepresenting” her amid allegations she spent years faking being Spanish.

Speaking out in a New York Times interview on Wednesday, Baldwin addressed the controversy surrounding her heritage after it emerged she was born in Boston, not Spain, and was originally named Hillary.

Baldwin, the wife of Hollywood actor Alec Baldwin, has become the subject of fervent speculation about her background in the past week. The controversy began when a Twitter user’s thread, which shared clips of Baldwin speaking with an accent, went viral. “You have to admire Hilaria Baldwin’s commitment to her decade-long grift where she impersonates a Spanish person,” wrote @lenibriscoe. In one clip, Baldwin is shown struggling to remember the English word for a cucumber.

The New York Times article raises instances of news articles referring to Baldwin’s Spanish heritage, and highlights an old clip of Alec Baldwin telling David Letterman his wife is from Spain. It also describes a biography of Baldwin on a management agency website that says she was born in Mallorca, Spain.

Baldwin, 36, says the cucumber incident was caused by nerves as it was one of her first appearances on live TV, describing it as a “brain fart” rather than an attempt to reinforce the belief she was Spanish. And addressing an online biography from her management agency which said she was born in Mallorca, Baldwin said it was a “disappointing” error.

Baldwin, a yoga instructor and social media influencer, told the New York Times “there is not something I’m doing wrong” and there is a “difference between hiding and creating a boundary”.

Baldwin told the New York Times she is bilingual and her English often has a strong Spanish accent depending on how happy or upset she is.

Baldwin said she was born Hilary but changed her name to Hilaria because that is what her family in Spain called her. She said her parents, who are American, love Spain and took her there on holiday from an early age.

“The things I have shared about myself are very clear,” she said. “I was born in Boston. I spent time in Boston and in Spain. My family now lives in Spain.”

Baldwin did not say how often or for how long she stayed in the country, adding: “I think it would be maddening to do such a tight timeline of everything. You know, sometimes there was school involved. Sometimes it was vacation. It was such a mix, mishmash, is that the right word? Like a mix of different things.”

Baldwin married Alec, 62, in 2012. He defended her amid the controversy, sharing a quote on Instagram which said: “A lie can travel halfway around the world while the truth is putting on its shoes.”

Comedian Amy Schumer appeared to make fun of Baldwin’s explanation, when she shared a video of herself in a large sun hat and wrote: “I get it. I went to Spain a couple times and loved it too.”

She also included a cucumber emoji. 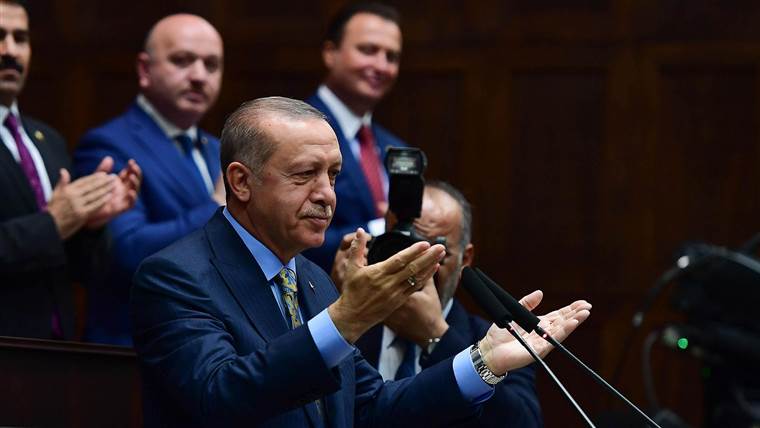 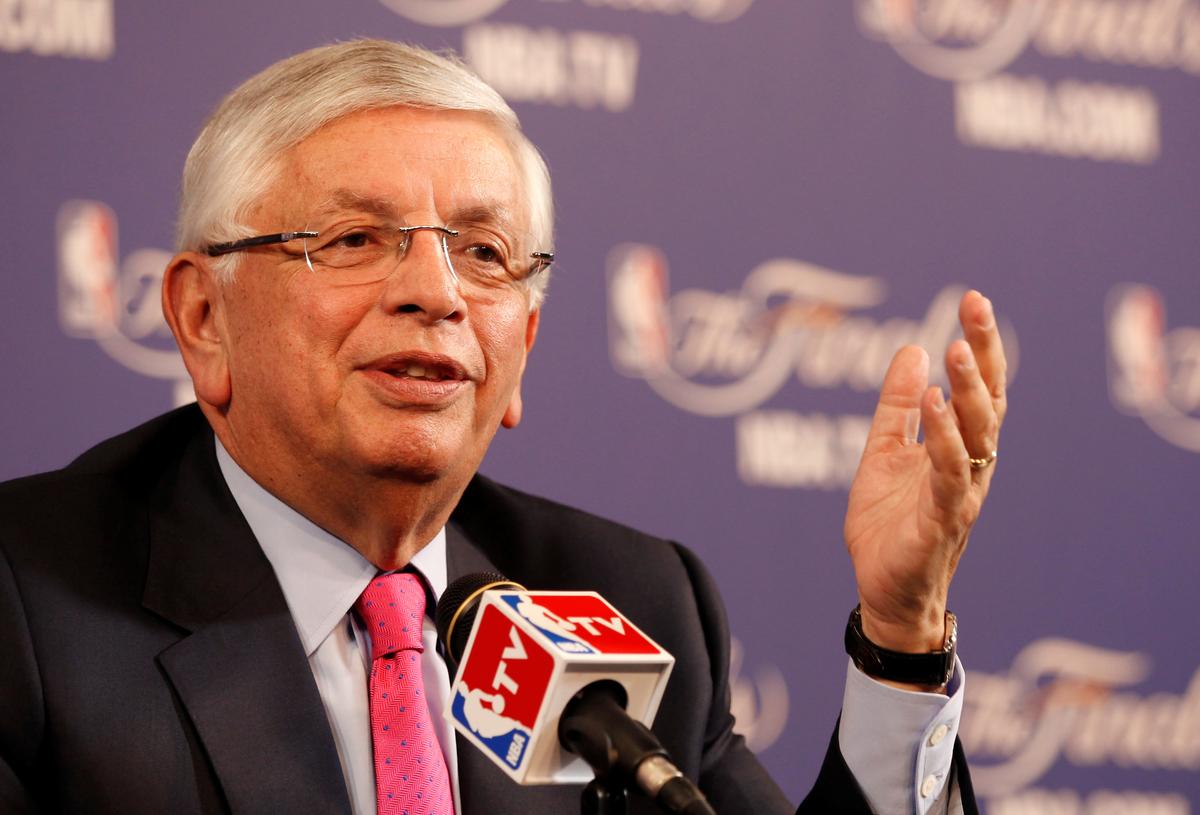 (Reuters) – Former National Basketball Association (NBA) Commissioner David Stern, who oversaw the explosive growth in the popularity of the game during […] 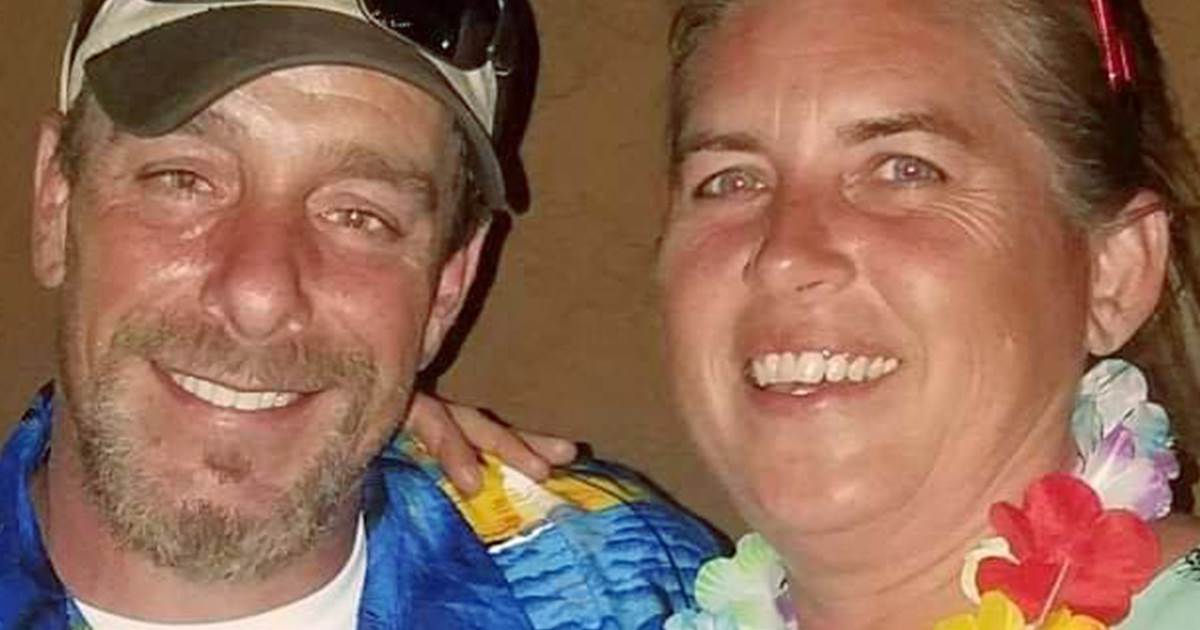