The wife of actor Alec Baldwin told The New York Times that public interest over the past few days in whether she is or isn’t from Spain has been “very surreal.” She added that she has done nothing “wrong.”

“I think there is a difference between hiding and creating a boundary,” she said.

“I moved to New York when I was 19 years old and I have lived here ever since. For me, I feel like I have spent 10 years sharing that story over and over again. And now it seems like it’s not enough.”

The increased interest in Baldwin’s past started when social media users pointed out in comments on one of her recent Instagram videos that the former yoga instructor’s usual Latin accent had mysteriously disappeared.

Clips of her husband saying during late night TV show appearances that his wife was from Spain began making the rounds on Twitter.

He has taken to social media to defend his wife, “You have to kind of hack your way through the debris of Twitter. Twitter is just a vast orchard of crap.”

Although the former dancer has clarified that she was born in Massachusetts, biographies throughout the years have stated that she hailed from the Spanish island of Mallorca. She says those were all unauthorized.

As for her forgetting the English word for cucumber during a “Today” show appearance, she said it was simply a case of stage fright.

What about the articles stating she was from Spain in publications like ¡Hola!’ magazine which she and her husband posed for twice? She says she never read them.

“Who is to say what you’re allowed to absorb and not absorb growing up? This has been a part of my whole life and I can’t make it go away just because some people don’t understand it,” she said. 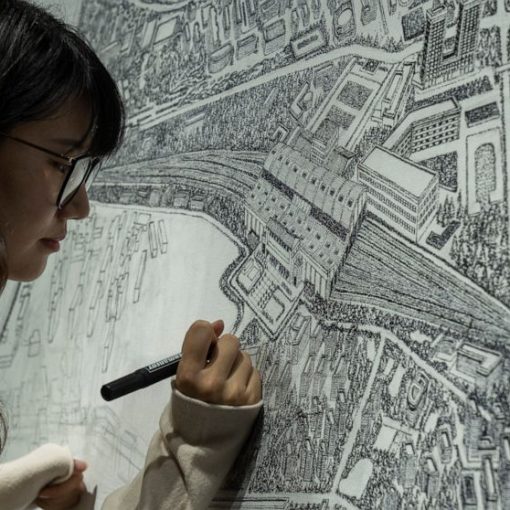 WUHAN, China — Scribbled instructions for incoming patients plastered on the window of a silent hospital reception counter. A lone worker in […] 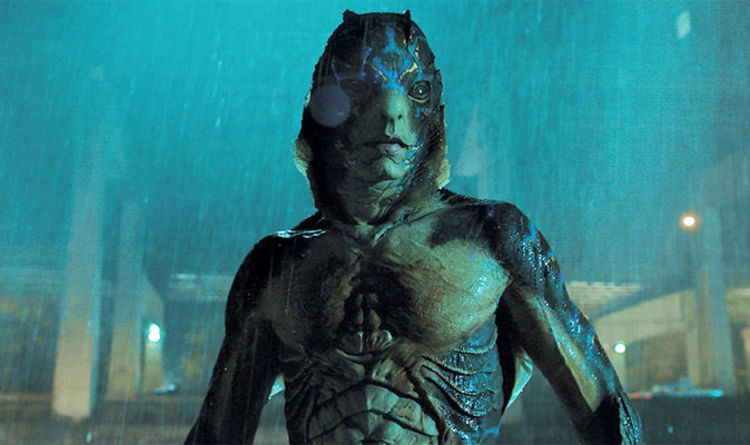 Critics and fans are already calling the Shape of Water del Toro’s greatest movie since Pan’s Labyrinth. But isn’t it really a […] 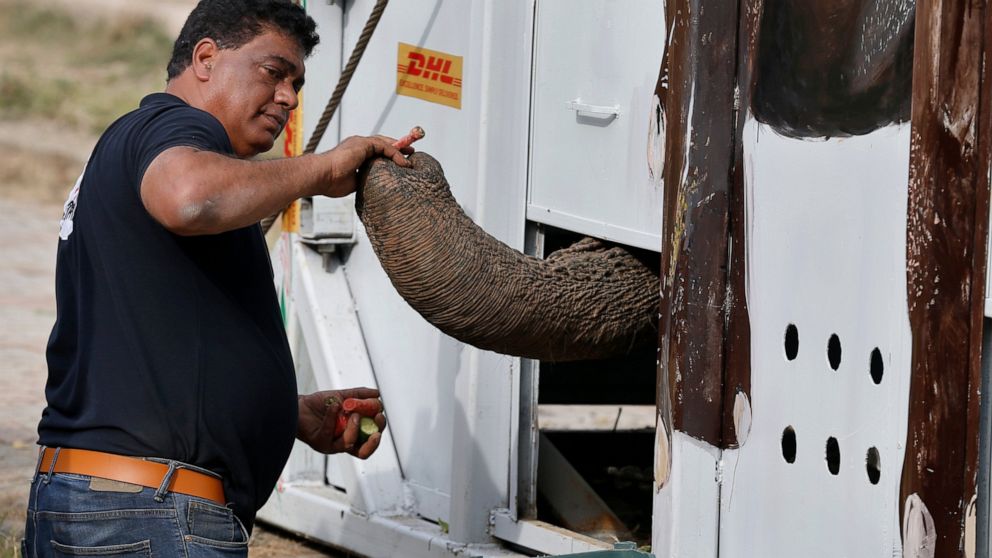 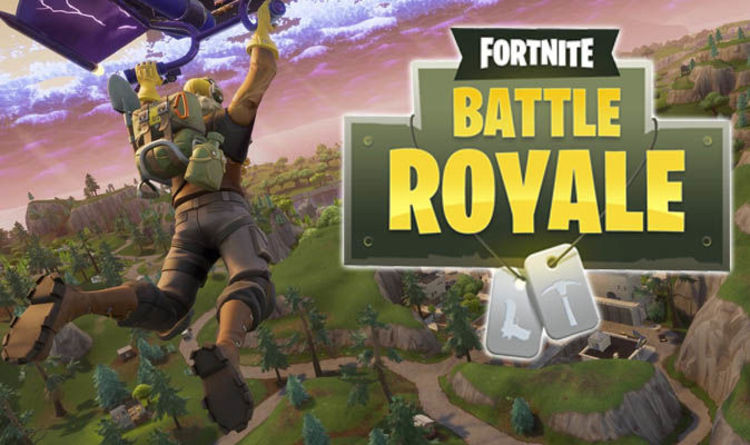 Fortnite players have been told the Jetpack launch has been pushed back because of a “last minute design change”. At the start […]