‘Hawaiian Princess’ Abigail Kawananakoa, 94, has received a Paycheck Protection Program (PPP) loan worth $142,000 to pay nine personal staffers during the pandemic, following a legal battle over her $215 million fortune.

She was granted the PPP loan in April to keep the staffers on her payroll, despite the James Campbell heiress raking in around $14 million each year from her trust’s stock, according to Hawaii News Now.

Kawananakoa suffered a stroke in 2017, which her longtime lawyer, Jim Wright, claimed had left her impaired. He stepped in to assume the role of trustee shortly after the medical incident.

But Kawananakoa later fired Wright and married her partner of 20 years, Veronica Gail Worth, 67, sparking a legal fight over whether a conservator was needed for her vast wealth.

An attorney for the millionaire heiress has now claimed she needed the PPP funds to pay her employees because the legal battle over her trust has left her in dire financial straits.

But Wright claims the staff are not employees but personal staffers and that they were already being paid by the trust.

The PPP was set up by the federal government to help small businesses keep paying their workers and bills during the pandemic but was plagued with issues from the get-go with numerous large corporations and wealthy Americans navigating loopholes to get their hands on the funds. 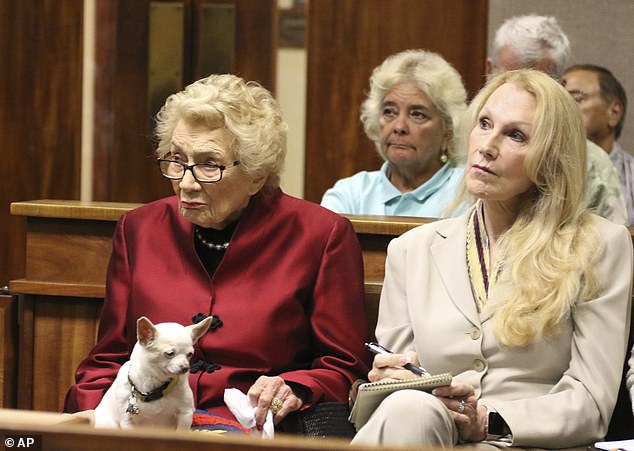 ‘Hawaiian Princess’ Abigail Kawananakoa, 94, (pictured with her wife Veronica Gail Worth in court in 2019) has received a Paycheck Protection Program (PPP) loan worth $142,000 to pay nine personal staffers during the pandemic

Native Hawaiian Kawananakoa has a $215 million trust which she inherited as the great-granddaughter of James Campbell, an Irish businessman who made his fortune as a sugar plantation owner and one of Hawaii’s largest landowners.

Kawananakoa also receives around $14 million a year in income from the trust’s stock in real estate business James Campbell Co, according to court records.

Wright told Hawaii News Now that most of the workers which would be funded by the PPP loan are the 94-year-old’s personal staff.

He also claimed that the staffers’ salaries are already being paid for by her trust so the money would not have been needed.

Questions are also being asked over who applied for the funds.

Megan Kau, an attorney representing Kawananakoa’s former housekeepers, said she does not believe the Native Hawaiian could have completed the application herself.

‘I cross examined Ms. Kawananakoa for hours and it was very clear that she’s not capable of managing her own finances. So who filled out this application for her?’ she said.

‘If somebody else filled out that application on her behalf and had her sign it and that included false misstatements… [they could be] looking at personal criminal liability.’ 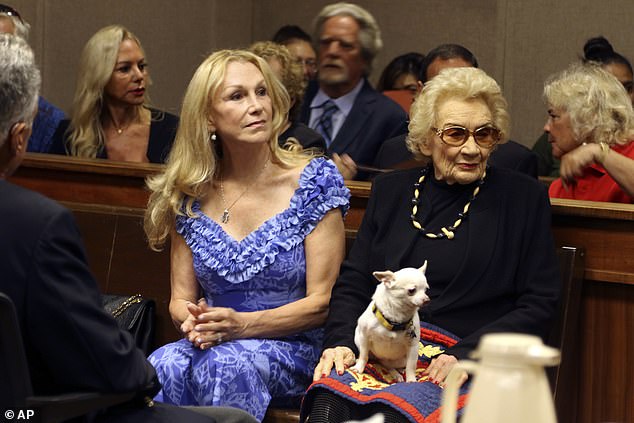 Kawananakoa was granted the PPP loan in April to keep the staffers on her payroll, despite the James Campbell heiress raking in around $14 million each year from her trust’s stock, according to Hawaii News Now

The 94-year-old’s attorney Bruce Voss insisted she needed the financial support because her former fortune has been depleted by the ongoing three-year legal battle involving Wright.

He claimed that Wright had ratcheted up $7 million in legal fees.

‘Ms. Kawananakoa borrowed money to ensure that her staff in Honolulu was paid during the pandemic,’ Voss told told Hawaii News Now.

‘Ms. Kawananakoa may be forced to close her beloved Lakeview quarter horse ranch in California, because the trust litigation has drained all of her available money.’

Kawananakoa’s $215 million fortune has been tied up in a bitter legal battle since 2017 when she suffered a stroke.

Wright said the stroke had left her without the capacity to manage her affairs and he took on the role of trustee.

Kawananakoa fired Wright soon after, saying she was not impaired, and married partner Veronica Gail Worth, 67.

In 2018 a state judge ruled that Kawananakoa lacked the capacity to manage her trust and First Hawaiian Bank was appointed to serve as trustee instead of Wright. 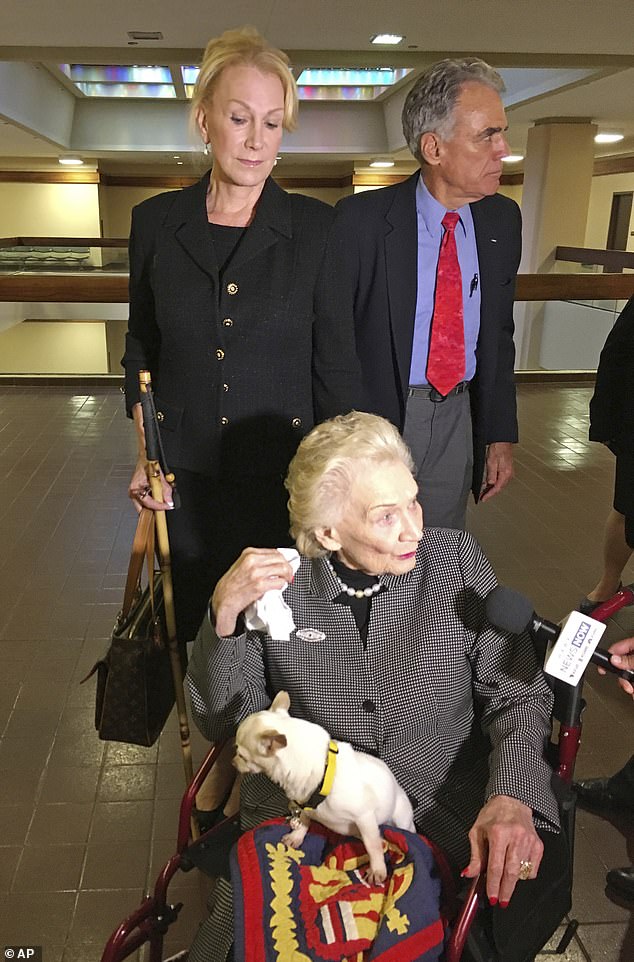 An attorney for the millionaire heiress claims she needed the funds to pay her employees because the ongoing legal battle over her trust has left her in dire financial straits. Pictured Kawananakoa and her wife arriving in court in 2018 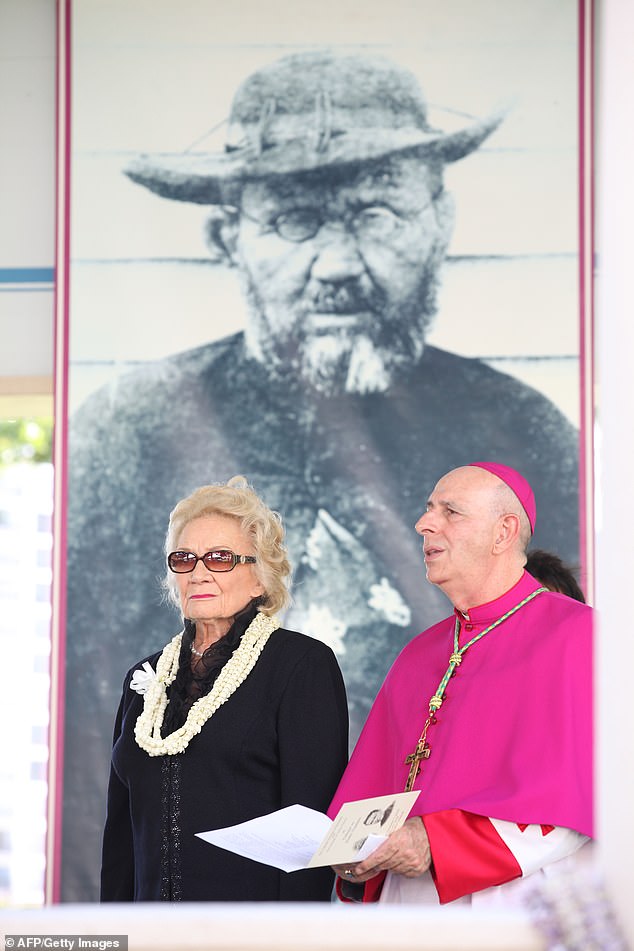 The heiress in 2009 before her stroke. Her former lawyer and trustee claims the staff are not employees but personal staffers and that they were already being paid by the trust. This marks just the latest twist in a long-running saga involving her fortune since she suffered the stroke

Board members of the Kawananakoa foundation, set up in 2001 for Native Hawaiian causes, as well as former employees of the heiress say her wife is manipulating her.

Court records showed that Kawananakoa tried to amend her trust in 2018 so her wife could receive all her personal property and $40 million.

Kawananakoa and Worth insist the 94-year-old is capable of managing her own money.

In March, a judge ruled that Kawananakoa is unable to manage her property and business affairs and needed a conservator. 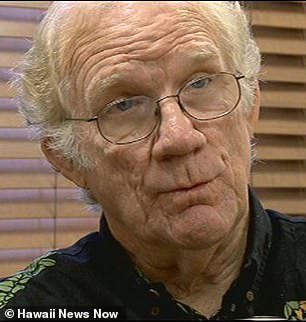 A judge then ruled in July that Worth should not become the conservator and instead appointed former Hawaiian Electric executive Robbie Alm to the role.

The foundation had supported Alm and not her wife serving as conservator.

Native Hawaiians consider Kawananakoa a princess because she’s a descendant of the family that ruled the islands before the overthrow of the Hawaiian kingdom in 1893.

The PPP was created by Congress and designed to loan money to small businesses with 500 employees or less to help them survive the economic downturn during the coronavirus crisis, ensuring they can still pay their employees and bills, and avoid mass layoffs.

Companies that use the money to avoid layoffs will not have to pay the money back as long as 75 percent of the funds are used to pay staff.

But the scheme has been fraught with issues with several multi-million dollar public companies with thousands of employees exploiting legal loopholes to access funds before smaller, eligible firms in desperate need could get a dime.

Meanwhile, others have been exposed for trying to con money out of the scheme for personal gain. 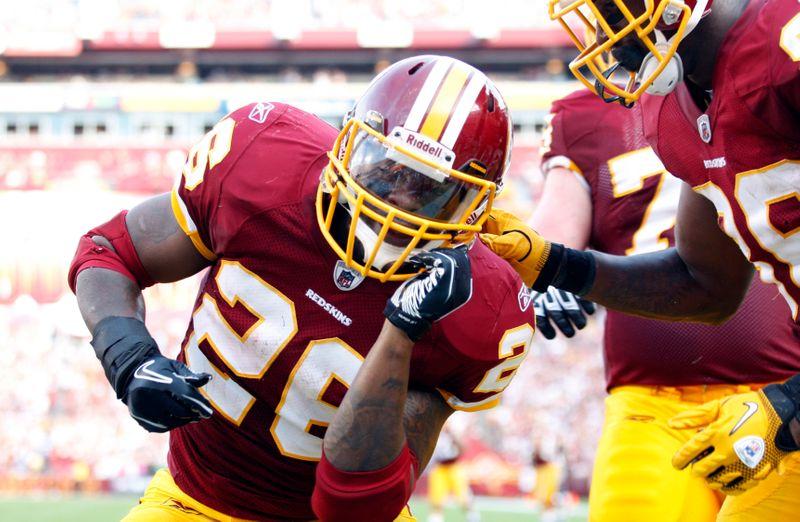 FILE PHOTO: Washington Redskins Clinton Portis celebrates his second touchdown in the second quarter against the Houston Texans during their NFL football […] 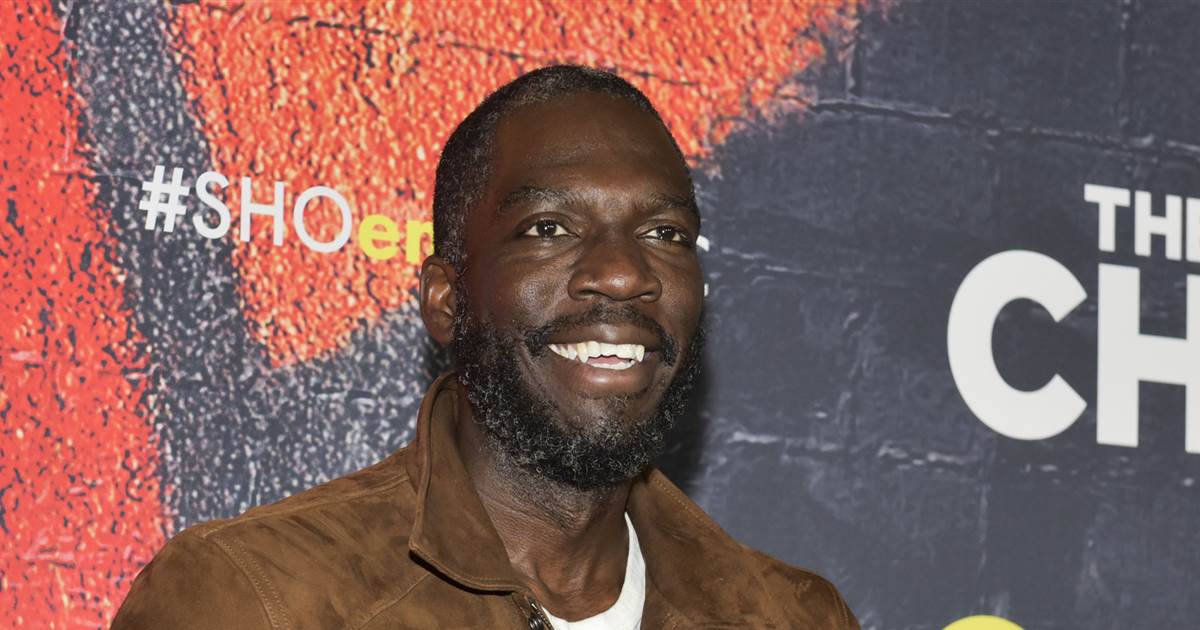 Disney’s next project will feature an African princess for the first time. The new live-action fairtytale, “Sadé,” will reportedly follow the young […] 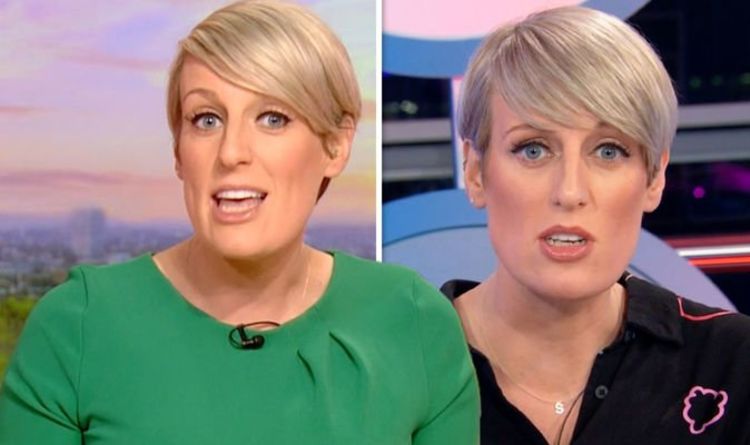 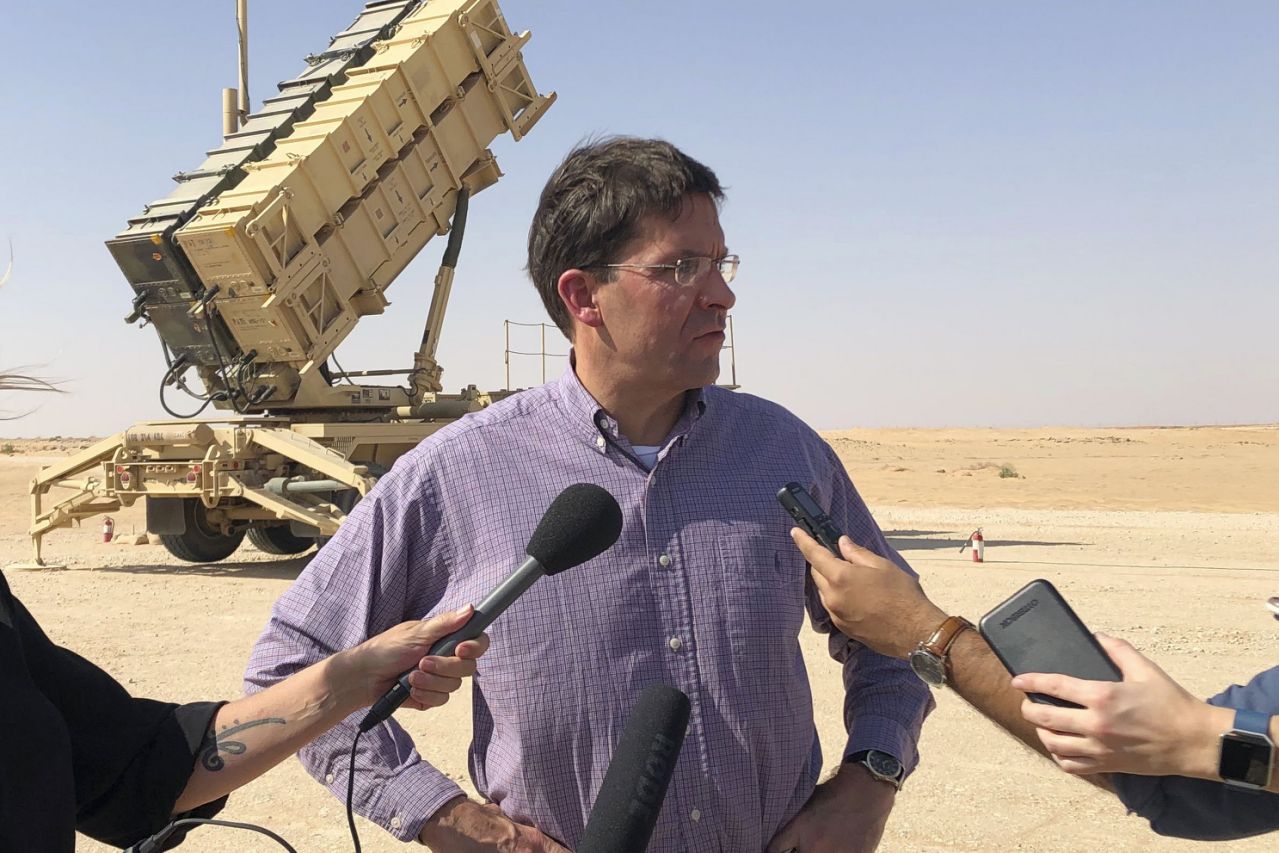 BAGHDAD (AP) — U.S. Defense Secretary Mark Esper has arrived in Baghdad on a visit aimed at working out details about the […]