Leeds United called out Amazon Prime pundit Karen Carney last night after she claimed they might not have earned promotion to the Premier League without the coronavirus break. The Twitter post sparked a social media story and Gary Lineker has weighed in on the controversy.

Marcelo Bielsa demands high-energy, high-pressing football from his side, which could potentially lead to fatigue in the latter stages of the season, according to Carney.

Leeds won the Championship title by 10 points to return to the top flight for the first time in 16 years last term.

Their latest thrashing of West Brom indicated they have no intention of returning to the Championship any time soon.

But former England star Carney does question how Bielsa’s side will perform in the second half of the season.

“They out-run everyone and credit to them,” Carney said on Amazon Prime. “My only concern is will they blow out at the end of the season. We have seen that the last couple of years.

“I don’t know whether they would have got up if they hadn’t got that break.”

Leeds posted the video of Carney on their Twitter account with the caption: “Promoted because of Covid. Won the league by 10 points. Hi @primevideosport.”

A Twitter storm was sparked by the post, which has seen some fans direct abuse at Carney.

But Match of the Day host Lineker has given the pundit his backing as he waded in on social media.

“Football clubs and their fans are very sensitive and extremely tribal.

“It’s part of the pundits job to give opinions and it’s a sign of their effectiveness when clubs and fans pile on.”

Staggeringly, Leeds owner Andrea Radrizzani took to Twitter to defend his club, while taking another swipe at Carney.

“I take the responsibility of the club tweet,” he wrote.

“I consider that comment completely unnecessary and disrespectful to our club and particularly to the fantastic hard work of our players and coaches who were understanding [sic] on the pitch for the last two Championship seasons by all stats.”

Carney has received abuse on social media because of her comments and Leeds have since contacted the 33-year-old, according to the Times.

The Yorkshire side have apparently offered the ex-Chelsea winger the opportunity to carry out a TV report ahead of their FA Cup third-round clash with Crawley Town.

Perth have claimed the 2018-19 NBL championship, defeating Melbourne United 97-84 to seal a 3-1 grand final series victory. After taking a […]

England cricketer Jofra Archer has hit back at the level of criticism, some of it racist, he received on social media following […] 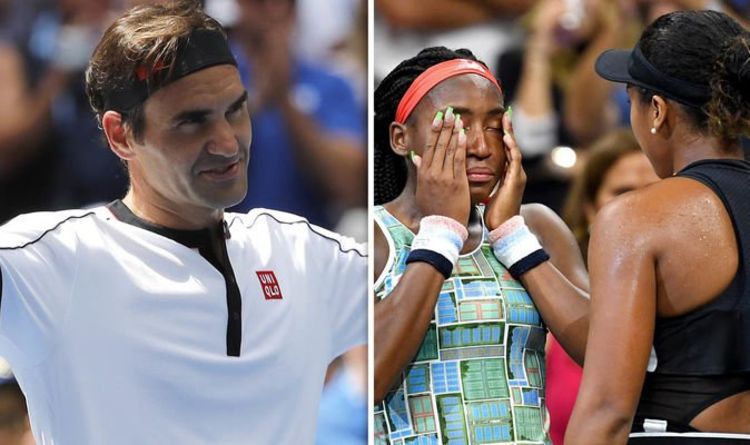 Osaka and Gauff’s third round tie on Saturday evening was always going to be must-watch television. And even though the result seemed […]