David de Gea is excited about Manchester United’s progress and feels confident about his place in the team as Ole Gunnar Solskjær’s side head into 2021 in the Premier League title race.

A topsy-turvy year that started with poor results and fan discontent ended with an improving United bringing the curtain down on 2020 with a late win against Wolves in front of empty stands. Marcus Rashford’s deflected stoppage-time strike secured the 1-0 victory at Old Trafford on Tuesday, propelling them up to second spot and within two points – temporarily at least – of the leaders, Liverpool.

Solskjaer’s side have won seven of their past nine top-flight matches, with De Gea delighted by the way things are going heading into the new year. “I think we now have a winning mentality and this is very important for the team,” the goalkeeper said. “All of us want to win, we keep trying until the end. It was great to see the team trying to score until the last minute and then we scored a goal so it’s perfect for us.

“At the moment we feel very strong, very confident so now we have to start 2021 like we finished this year – with confidence, strong, with a winning mentality and like we play a [cup] final every game so let’s go for it.”

Put to De Gea that there appears to be a growing belief in the dressing room about a title push, the Spaniard – part of the club’s last Premier League triumph in 2013 – said: “Of course, I think there’s belief. You have to believe, keep believing all the time but at the same time we have to be calm because this is a long way to finish, many games to come. We have to be very focused on Aston Villa and then to the next game and then to the next game.”

De Gea spoke after the Wolves win with the kind of confidence and authority he displayed on the field on Tuesday night. He pulled off some important saves at key moments and looks to have emerged from a shaky period in which his place as United’s No 1 was questioned.

“I feel very confident, to be honest,” said De Gea, who has faced fresh competition from Dean Henderson this season. “I feel well. I am happy every time I can help the team like today, make some big saves to keep the clean sheets.” 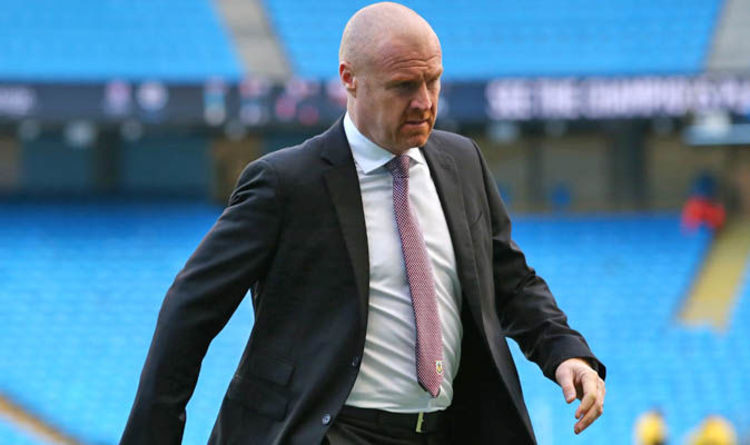 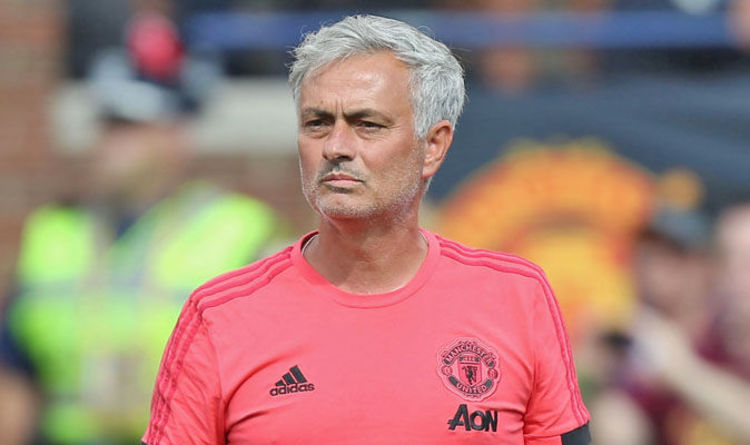 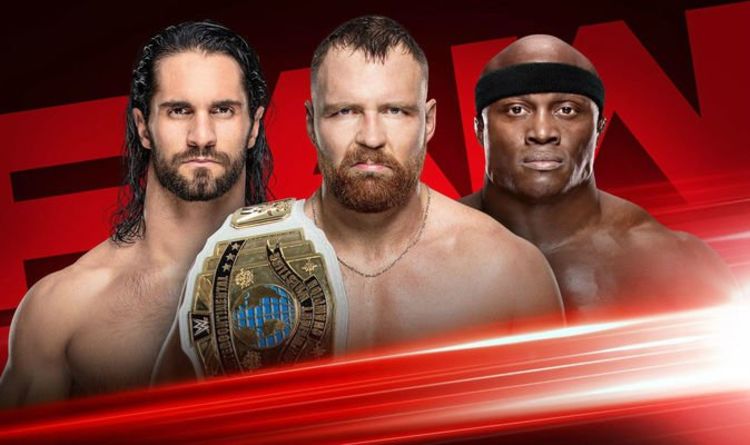 WWE RAW LIVE 2.30am: Finn Balor vs Jinder Mahal IN PROGRESS – Winner goes on to Fatal 4 Way match tonight to […] 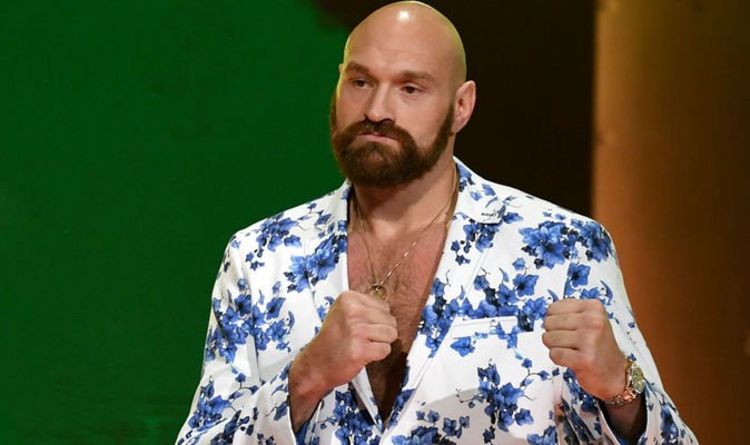 The Fury household may be split when Tyson takes on Braun Strowman at the WWE’s Crown Jewel on Thursday. Boxing fans around […]