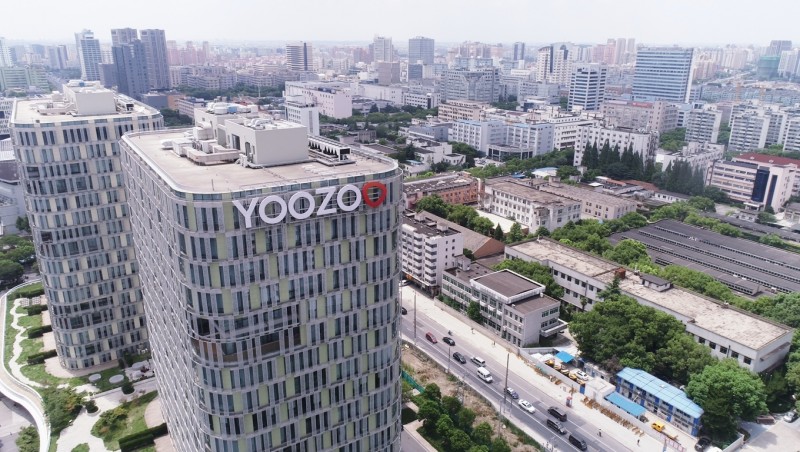 Founded in 2009, the award-winning interactive entertainment company Yoozoo Games has developed popular MMO titles like the League of Angels series as well as the Game of Thrones Winter Is Coming mobile game. Unfortunately, Lin Qi, the 39-year-old CEO of Yoozoo Games and producer on an upcoming Netlflix series from the creators of Game of Thrones, died on Christmas Day. According to CNN, Yoozoo Games’ board issued a statement saying, “The directors, supervisors, senior management and all employees of the company express their deep condolences on the passing of Mr. Lin Qi.”

Moreover, the police investigating Lin Qi’s death suspect that the billionaire was poisoned. A colleague of Lin Qi, named Xu, was arrested in Shanghai with the police confirming that Xu was “suspected of committing a major crime.” Two days before his death, Yoozoo Games released a statement informing fans that Lin Qi had been admitted to the hospital following a period of “physical discomfort,” but that he had stabilized and was recovering. The details surrounding Lin Qi’s death as well as Xu have been scarce to say the least. Despite Xu’s arrest, however, the investigation is still ongoing. 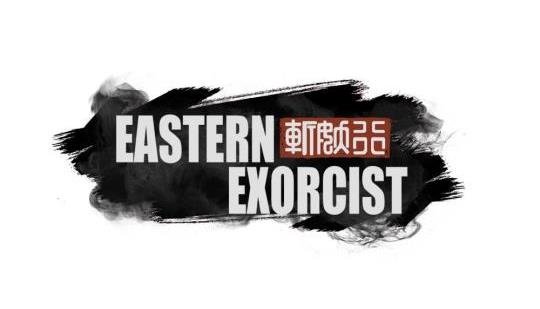 CG writes: Here is a look at the opening 40 minutes of Wildfire Games side-scrolling action game Eastern Exorcist which is available […] 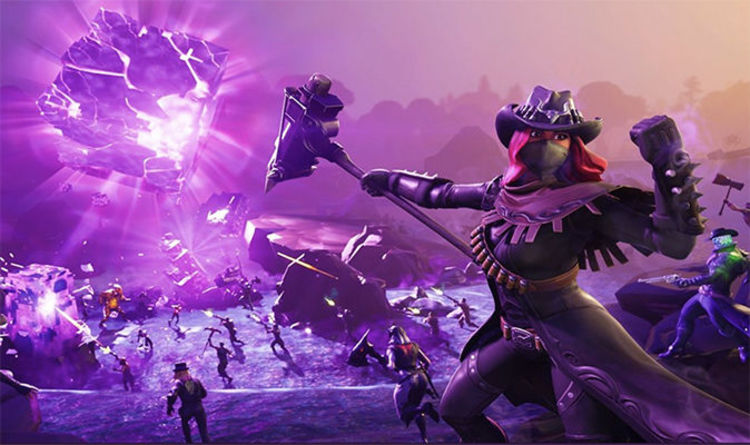 Fortnite fans can pick up hidden Battle Stars by unlocking secret loading screens. Fans can unlock these hidden loading screens by completing all […] 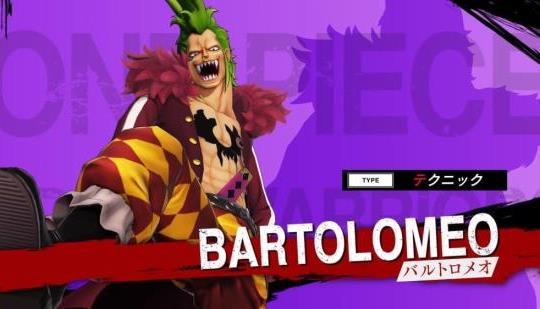 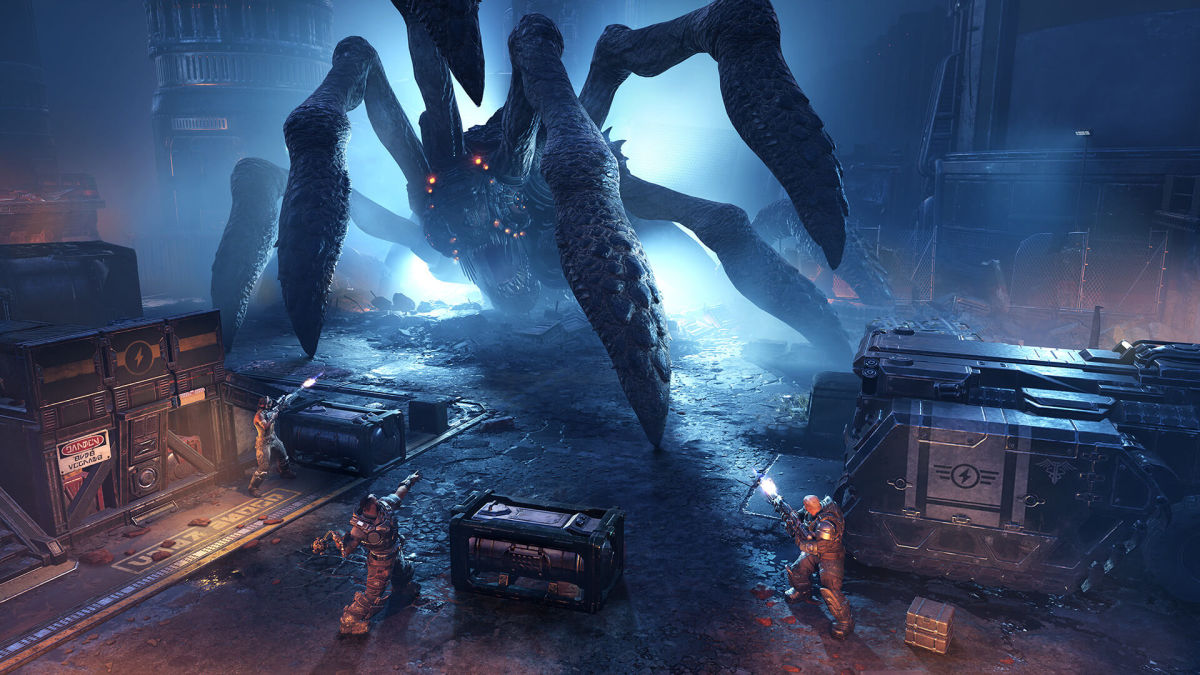 Screenshot: Xbox Game Studios/ The Coalition The newest Gears of War game drops this week and it is different than every previous […]