Scottish Labour has found itself trapped in a no-win dilemma over Brexit after it decided to back a Scottish National party motion against the Brexit deal in Holyrood later today – in direct contradiction of Keir Starmer’s stance at Westminster.

To the consternation of his internal critics, Richard Leonard, the party’s Scottish leader, announced on Tuesday the party would vote with the SNP to reject the deal by arguing it would cause unjustified economic damage in Scotland.

To the glee of its opponents, this puts the Scottish party on a collision course with Starmer, who has insisted Labour has to back the deal because now it is signed, Westminster faces a binary choice of either backing it or effectively endorsing a no-deal Brexit.

Rejecting counter-arguments that Labour should abstain, Starmer told the Guardian on Tuesday: “If you vote against it, you are voting for no deal. That’s the SNP’s inexplicable position. The consequence of that, if they succeed, will be no deal.”

The implication of Starmer’s position is Scottish Labour must also be backing a no deal if it votes with the SNP in Holyrood. Ian Murray, Scottish Labour’s only MP and the shadow Scottish secretary, has repeatedly supported Starmer’s analysis.

After a tense Holyrood Labour group meeting, the party is expected to publish a revised position later today, claiming their rejection of the deal is based on the Tory government’s failure to consult the devolved nations. It will also claim they empathise with Starmer’s dilemma, arguing he has been put in an invidious position.

With Labour trailing at third in polling for May’s crucial Holyrood elections, Leonard clearly hopes voting against the deal will protect Labour against SNP attacks it backs Brexit. Given Scotland’s strongly Europhile sentiments, that attack line could harm Labour.

As things stand, the SNP’s motion at Holyrood to reject the deal will certainly win support from the Scottish Greens, so will pass narrowly without Labour’s support. The Tories will vote against the SNP, as will the Lib Dems.

Even so, Labour’s stance could have significant repercussions for the party in May: its effect is to damage Starmer at a time when Labour unity is essential, and fuel allegations Labour is in disarray. In turn, that increases the SNP’s chances of winning a majority at Holyrood, and thus of holding a second independence referendum. 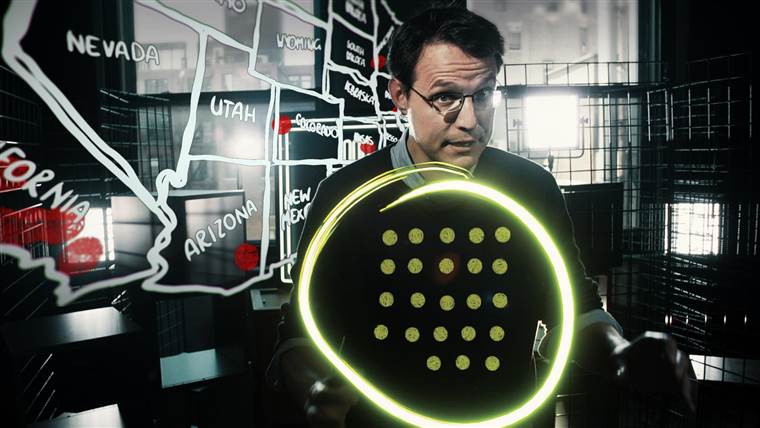 WASHINGTON —As students return to high schools and colleges across the country, a number of Latino groups are ramping up efforts to […] 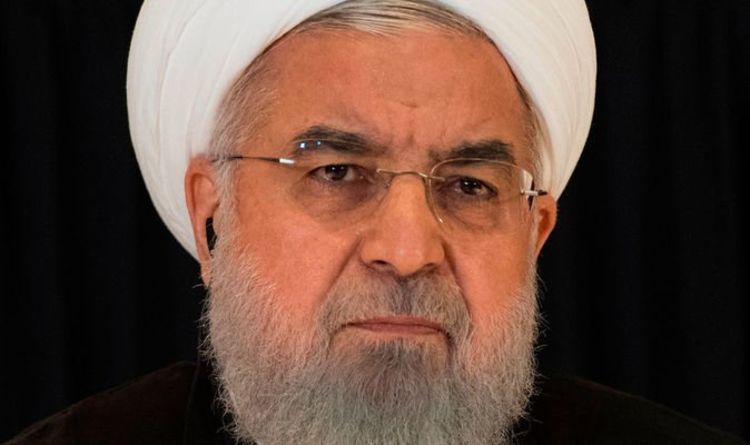 The country has ordered European countries to maintain commitments made under the nuclear deal or expect to face severe consequences. According to […] 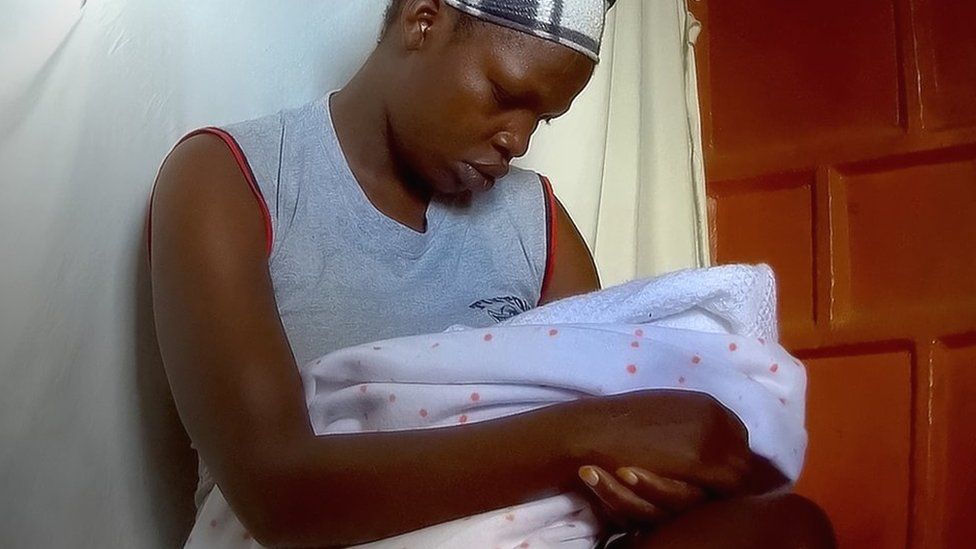 Adama has returned to live in her village. “Life has been so hard,” she said. Last month, BBC Africa Eye exposed a […] 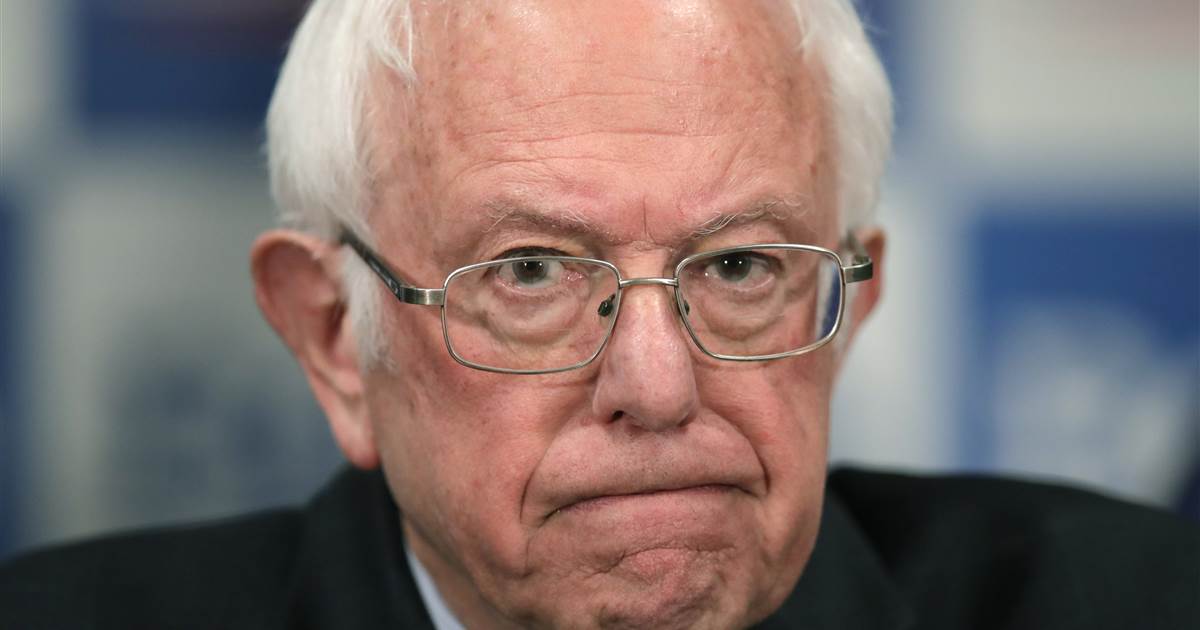 Bernie Sanders has placed ”democratic socialism” at the center of his presidential campaign and his vision for a better America. For proof, […]