LONDON — In more promising news in the fight against Covid-19, the British drugmaker AstraZeneca’s vaccine candidate has received regulatory approval in the United Kingdom.

The vaccine was made in collaboration with U.K.’s Oxford University and comes three weeks after the U.K. became the first nation to roll out the Pfizer-BioNTech vaccine.

The vaccine is considered vital for vaccination efforts in developing countries because it is cheaper to make and easier to store for long periods of time as it only requires normal refrigeration temperature to remain viable, making distribution easier.

“With two vaccines now approved, we will be able to vaccinate a greater number of people who are at highest risk, protecting them from the disease and reducing mortality and hospitalization,” The U.K.’s Department of Health said in a statement.

The statement cautioned, however, that social distancing and hand washing are still vital to suppress the infection while people across the country wait to receive the vaccines.

the U.K. is in the midst of a serious spike in Covid-19 infections, with a record 53,000 confirmed on Tuesday. Hospitals across the country are filling up with Covid patients, amid fears that some intensive care units cannot cope.

This month, the Oxford vaccine became the first to have its Phase 3 clinical trial results published in a peer-reviewed medical journal, the Lancet, which confirmed the initial findings that the shots have an average effectiveness of 70.4 percent.

Peer-reviewed data, which experts have been desperate to see, showed there were no hospitalizations or cases of severe Covid-19 three weeks after the first doses were administered to around 11,600 volunteers in the U.K. and Brazil.

Last month, Oxford University researchers released results from its Phase 3 trial, including one surprising detail: Some trial volunteers received a lower first dose of the vaccine, but appeared to have a higher protection — 90 percent — against symptomatic Covid-19.

Volunteers who received standard double-dose regimen received around 62 percent protection, it said. Combining the two gave the average of around 70 percent.

But questions were raised after it emerged that the lower dose was administered by mistake — something the officials and scientists failed to mention when presenting their findings.

The Department of Health said its priority was to give as many vulnerable people as possible a first dose “rather than providing the required two doses in as short a time as possible.”

Once seen as the front-runner in the development of a coronavirus vaccine, the AstraZeneca-Oxford team was overtaken by Pfizer and its German partner BioNTech, whose shots were rolled out in Britain and the United States this month.

However, AstraZeneca’s vaccine has received considerable support even before it was authorized.

The U.S. federal government has ordered 300 million doses of the vaccine and pledged up to $1.2 billion to support its research and development. Meanwhile, the U.K. has also secured access to 100 million doses, with up to 4 million doses expected to be ready by the end of the year.

Another difficulty faced by vaccine makers is whether their candidate will measure up against a new coronavirus variant, first detected in England and now spreading globally, that can make the virus up to 70 percent more infectious.

Last week, AstraZeneca said its vaccine should be effective against the new variant, but studies were under way to fully investigate the impact of the mutation. 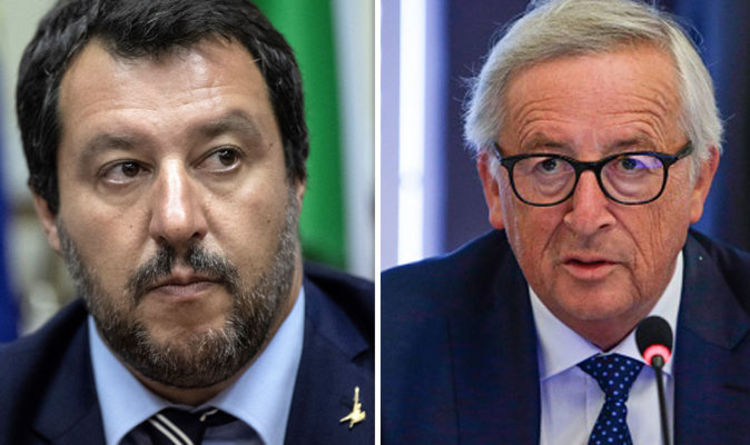 Speaking after a meeting of EU defence ministers in Vienna, Matteo Salvini, interior minister and leader of the far-right Lega party, claimed […] 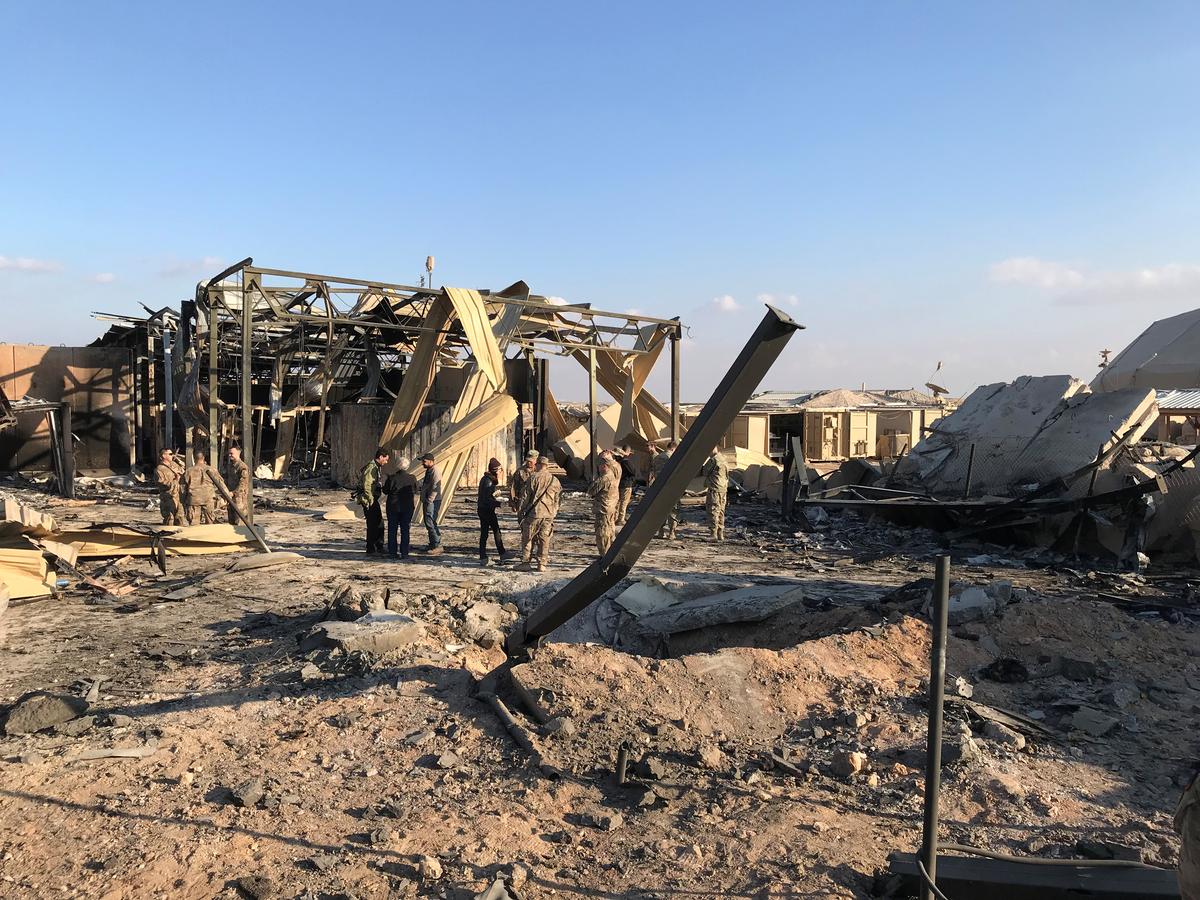 Congressional negotiators were down to a handful of issues on Saturday, as they sought to finalize an almost $1tn Covid-19 economic relief […] 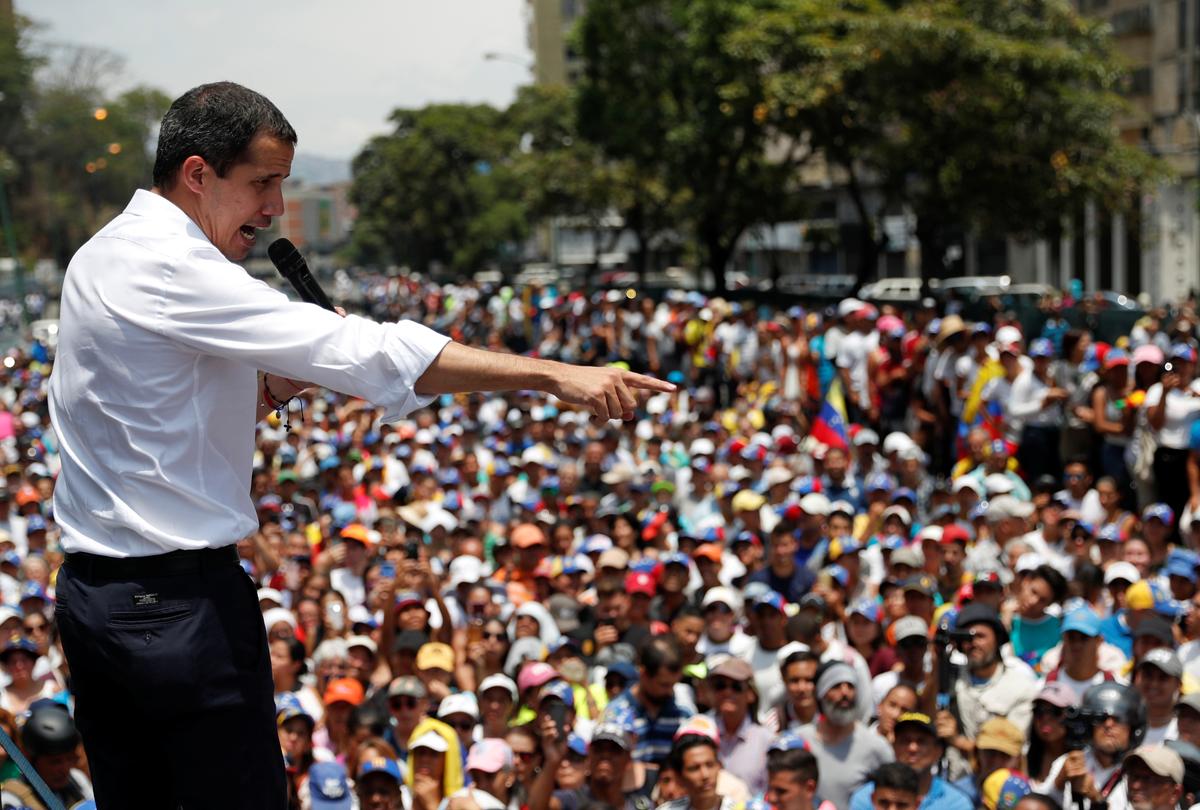