Josh Mugele worked the night shift on Christmas. Though he had been tending to coronavirus patients since the start of the pandemic, his Georgia hospital was stretched to capacity like never before. There was one small comfort, though: Mugele had received the first dose of Pfizer’s coronavirus vaccine on December 20.

“I had three shifts in a row right up to the vaccine date,” Mugele, an emergency room doctor at Northeast Georgia Medical Center in Gainesville, Georgia, told Business Insider. “I was just really nervous I was going to get exposed before that. I honestly felt really a sense of relief when, on the 20th, I actually was able to get the vaccine and I thought I’d kind of crossed the finish line.”

Then on Monday, he came down with a headache and cough. The following day, he tested positive for COVID-19.

“I was scared at first, but more than anything, I think I was angry,” Mugele said. “I’ve had maximum exposure, as much as any ER doc in the country, and I’ve been spared for 10 months and then to get it right after I got the vaccine is just stupid and frustrating.”

Pfizer’s vaccine is given as two injections 21 days apart

Mugele always knew there was a chance of getting sick after his first dose.

Pfizer’s vaccine is given as two injections 21 days apart. The two-dose regimen was found to be 95% effective at preventing COVID-19, but a single dose provided a lot less protection. That’s why it’s imperative for vaccine recipients to return for a second shot.

It’s also unknown whether the vaccine prevents infection altogether, and it can take up to a few weeks post-vaccination for the body to develop immunity in the form of antibodies against the virus.

“That first eight days is really critical,” Mugele said. “People still have to be absolutely isolated. They have to wear their mask, they have to wash their hands, they have to avoid going out before they get the benefit of the vaccine.”

‘This was just dumb luck’

Mugele said he still plans on getting his second dose on January 12, assuming he has been asymptomatic for about a week beforehand. He also stressed that his infection wasn’t a sign of anything wrong with the vaccine.

“This was just dumb luck,” he said. “I happened to be exposed within a few days of getting the vaccine, but this still is the best tool we have for fighting the virus.”

As an emergency room doctor, Mugele also had a higher risk of infection than many Americans, especially because his hospital is filling with coronavirus patients.

“Our hospital’s pretty much like every other hospital in the country,” he said. “We have higher volumes than we’ve ever had.”

The US vaccine rollout is going slowly

Average daily hospitalizations have tripled across the US over the last two months, reaching a peak of nearly 125,000 on Tuesday. Mugele said he feels sorry that another doctor will have to cover his shift during this critical time.

“The shifts these days are really, really hard,” he said. “We’re seeing people in non-ideal conditions, like in the hallway or the waiting room, so it’s a stressful, stressful work environment. Everybody is already stretched thin.”

While vaccines are still the quickest way to halt the pandemic, the US’s immunization rollout has been painfully slow compared to what federal officials had anticipated. Earlier this month, the Trump administration predicted 20 million Americans would get a coronavirus shot by year’s end. The US has shipped out around 14 million doses so far, but only about 2.6 million people have received their first injections, the Centers for Disease Control and Prevention said Wednesday. 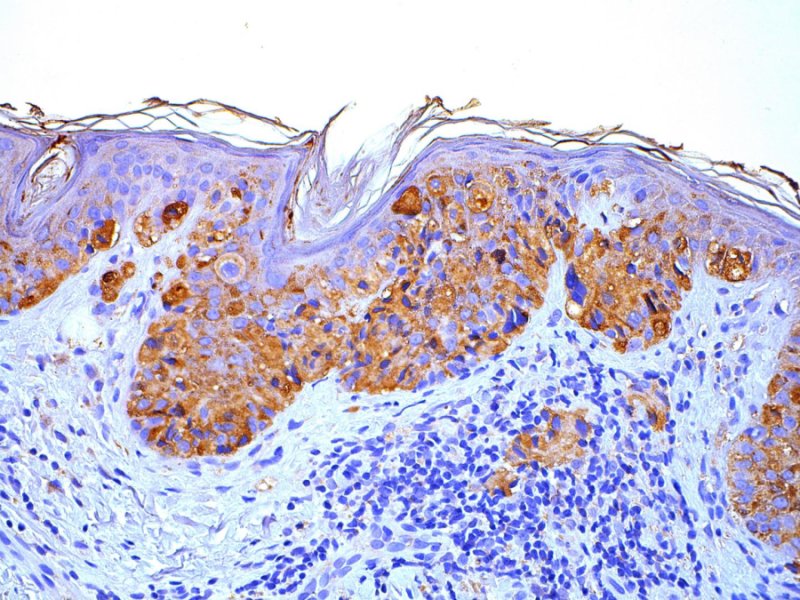 Researchers have identified a new therapeutic target for the treatment of melanoma. For decades, research has associated female sex and a history […] Washington (AFP) – Almost 40 percent of new HIV cases in the US occur because people do not know they are infected, […] 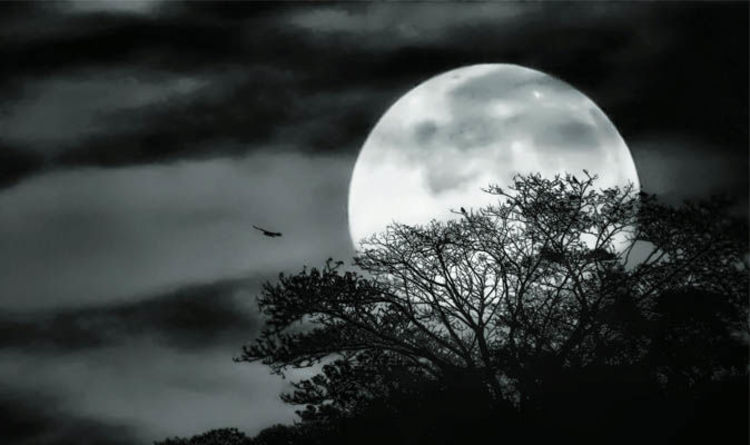 Tonight’s brightly lit Moon marks the very last Full Moon of the summertime as the calendars turn over into Autumn next month. […]