Alix Lapri was first welcomed into the Power franchise in season six earlier this year as a potential love interest for Tariq St Patrick (played by Michael Rainey Jr). She soon disappeared though and it was unclear if she was going to make a comeback in Power Book II: Ghost. Her journey in the Starz drama was far from over as she returned in the knick of time to help Tariq.

Effie (Alix Lapri) showed up again just when Tariq was being threatened by 2-Bit (Michael J Ferguson) who was demanding more money.

As Monet Tejada (Mary J Blige) was being slower than usual with the product, Tariq was lower on funds and so couldn’t give it to the thug’s demands.

This is when Effie came to the rescue and said if Tariq helped her shift her own product, then she would give him a cut of the profit which he could then give some to 2-Bit.

After saving him from the wrath of Tommy Egan’s (Joseph Sikora) former henchmen, Tariq and Effie then slept together.

Could this mean Effie will be the one Tariq ends up falling for, turning it into a love square with Diana Tejada (LaToya Tonodeo) and Lauren Baldwin (Paige Hurd)?

READ MORE: Who is Rico in Power Book 2?

In 2019, the young actress gained the role of Effie in Power and has since gone on to feature in Power Book II which has an international following.

Since he has become a star of his own spin-off show, this is bound to have increased.

So as Lapri has a much smaller role in the show, her salary would be a lot lower than this but nevertheless, adds up to her total worth. 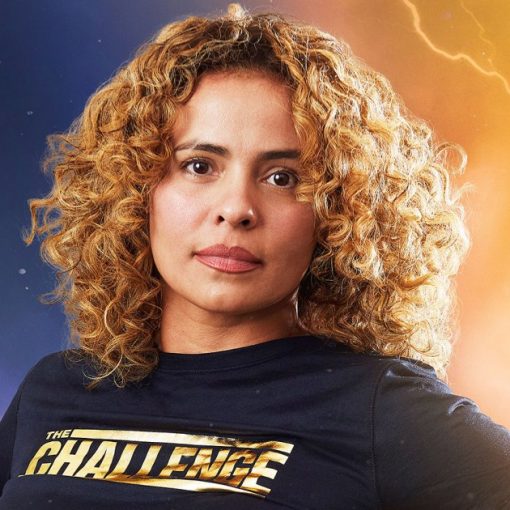 Jisela Delgado is back! The Challenge: All Stars is filled with reality stars who made their debut on The Real World and […] 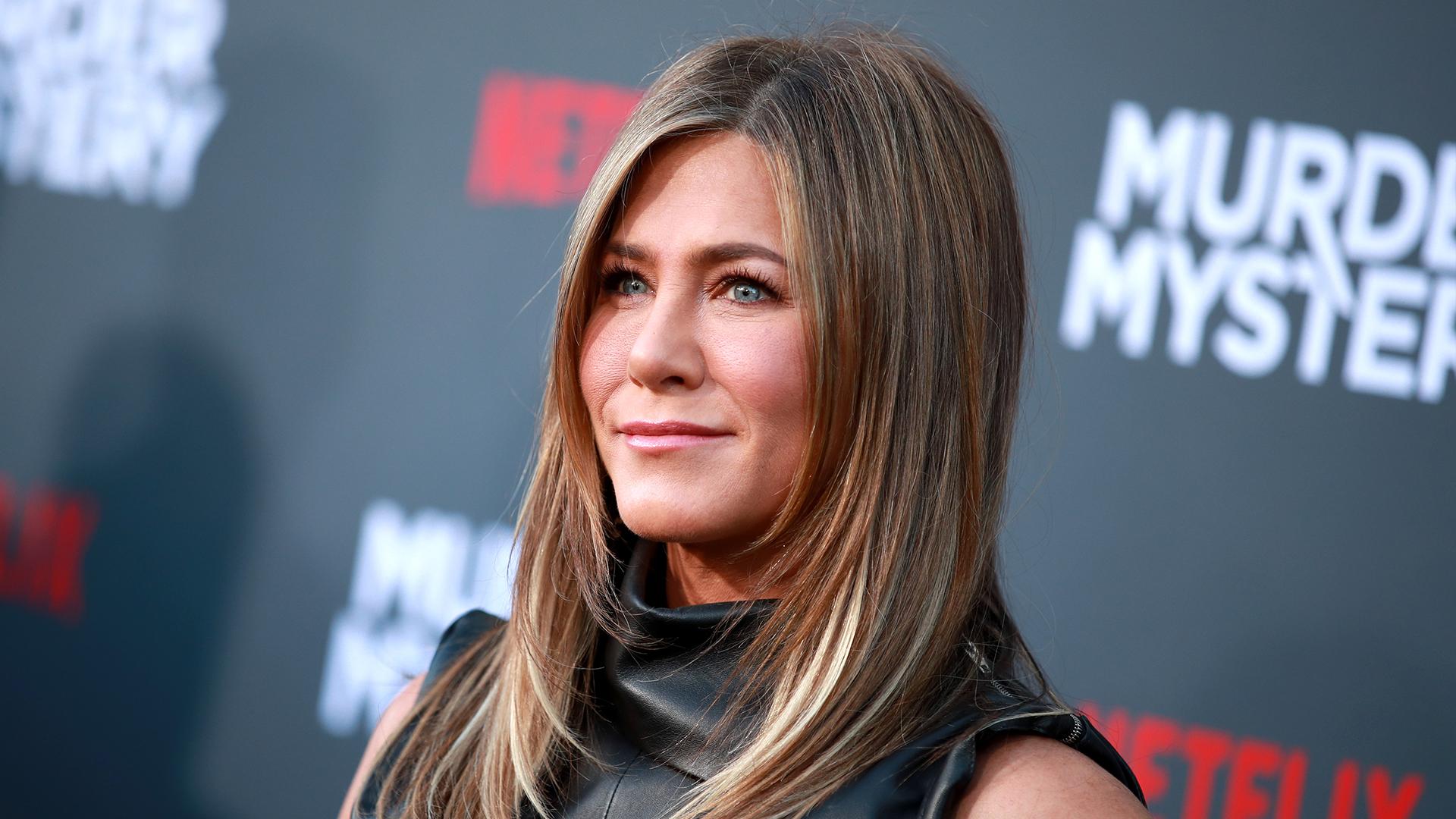 It sounds like the diehard fans are not the only ones who want to see the show make a comeback. Actress Jennifer […] 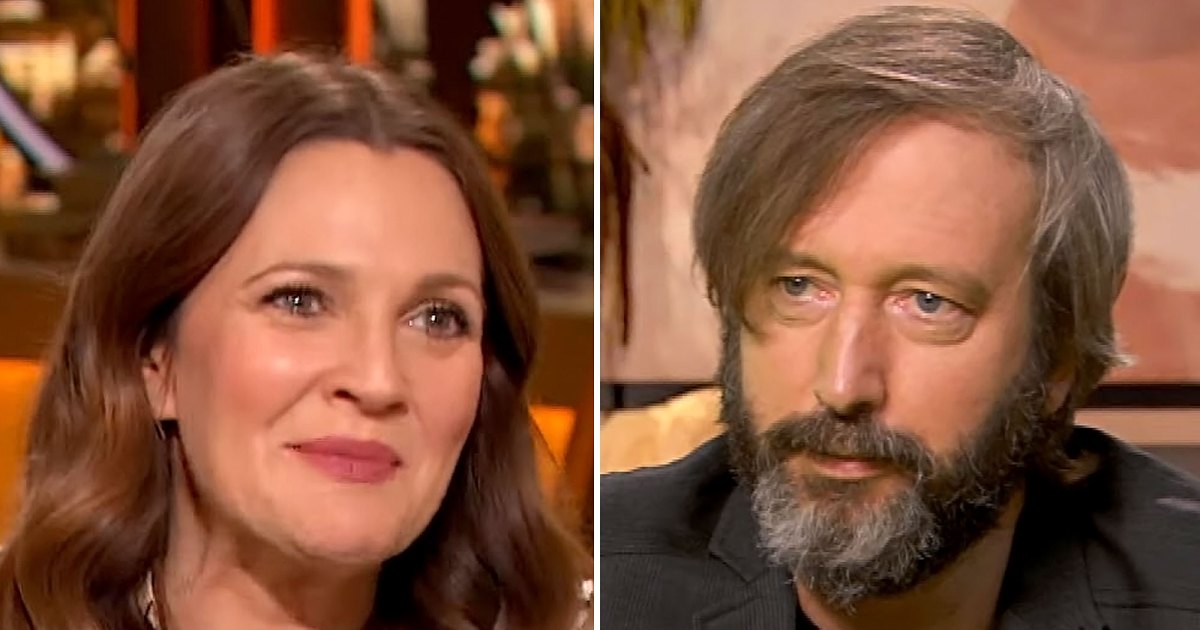 A trip down memory lane! Drew Barrymore had an emotional reunion with her ex-husband, Tom Green, after not speaking for 15 years. […]

Erica Mena tells her fans that she’s just tried a new product for her face and it’s doing wonders. Check out her […]