Before his exit, Levine welcomed two daughters, Dusty Rose, 4, and Gio Grace, 2. And the 41-year-old dad, who married his “baby” Behati Prinsloo in 2014, might be growing his family sooner than you might think. Prinsloo revealed in 2019 that Levine originally wanted five kids total. As for the Victoria’s Secret model, “I thought I wanted five, but now I think three or four will be good.”

But in spite of Maroon 5’s three Grammy wins, Levine said he is super shy about performing in front of his daughters. He explained in 2019 why he doesn’t have the “courage” to sing for his girls anymore, after one at-home concert gone wrong. 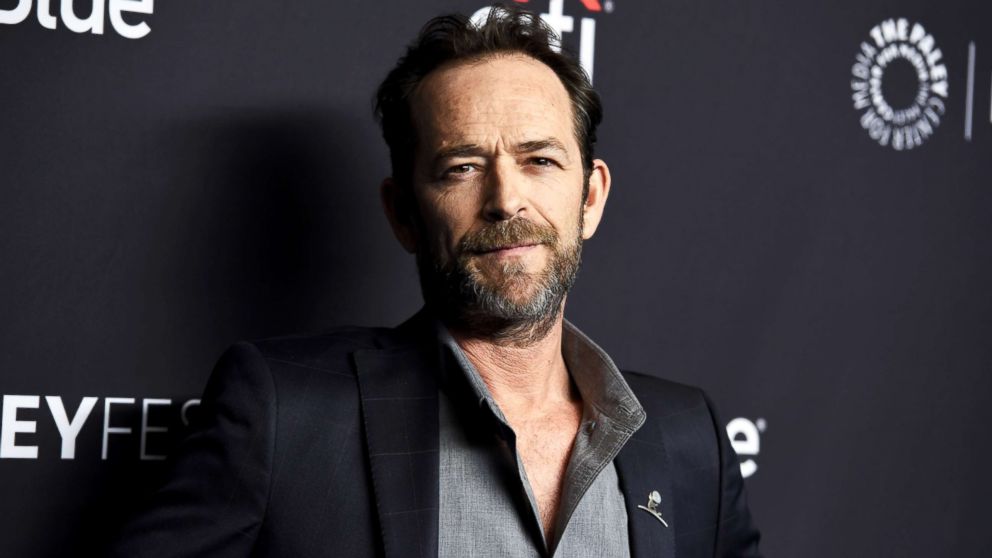 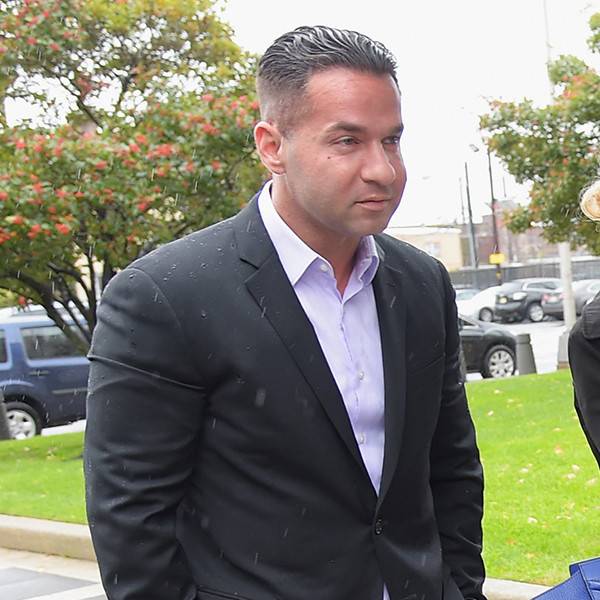 There is nothing scarier than a clown. As the world prepares for the release of IT this weekend, one small US town […] 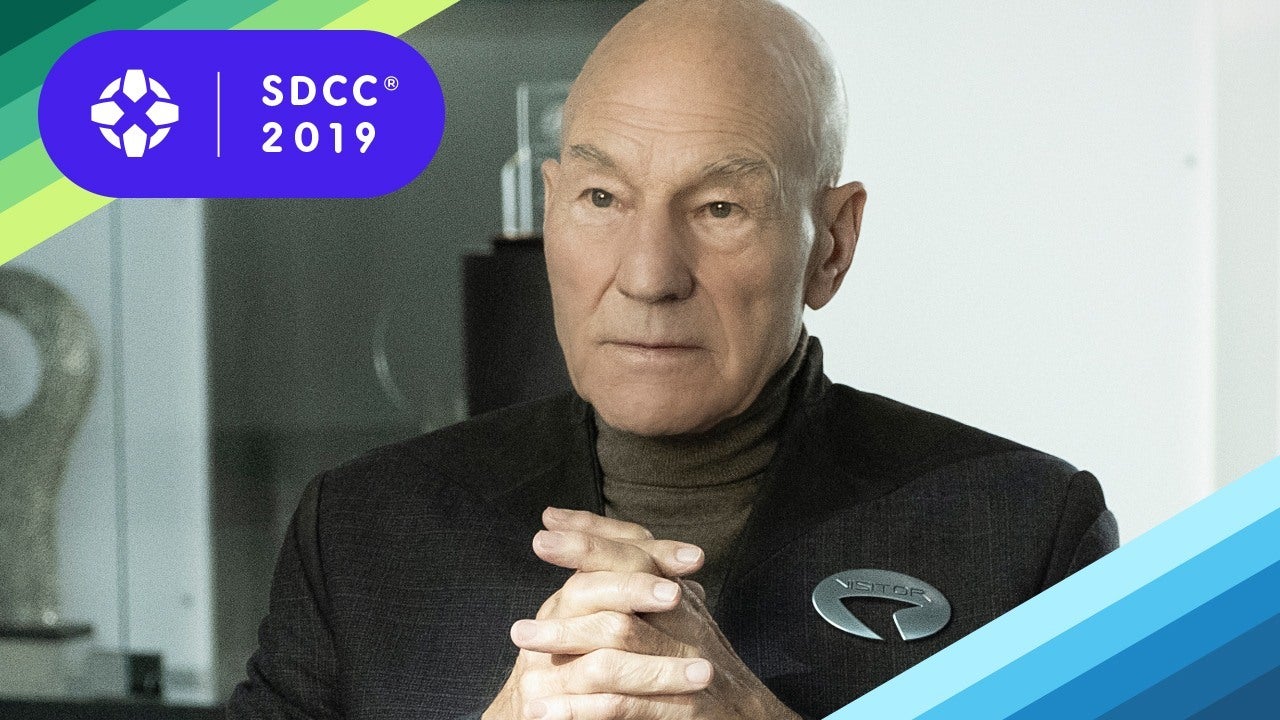 Sir Patrick Stewart hit San Diego Comic-Con today to show off a new trailer from the upcoming return of his iconic character, […]