Newcastle United’s trip to Aston Villa on December 1 was the first to be called off due to Covid-19 before City’s match at Everton suffered the same fate.

Everton released a statement on Monday night, asking for “full disclosure” from the Premier League as to why the match at Goodison Park was postponed.

The statement read: “Everton Football Club regret the postponement of tonight’s match against Manchester City – not only for the 2,000 fans who would have been attending, but for supporters on Merseyside and across the world.

“Our players were prepared for the game, as were both the team staff and everyone at Goodison. Matchday is the most important date in our calendar. And this was a big one. 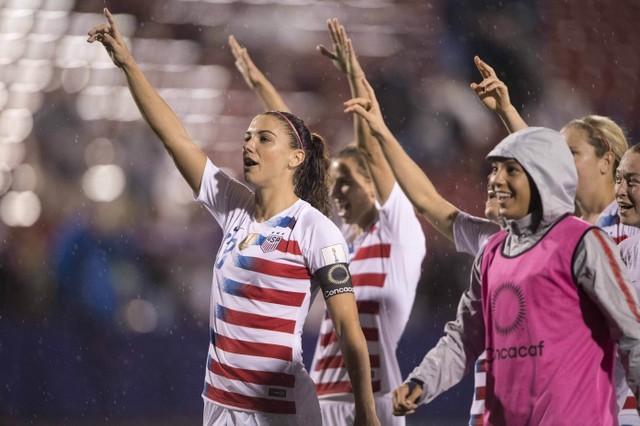 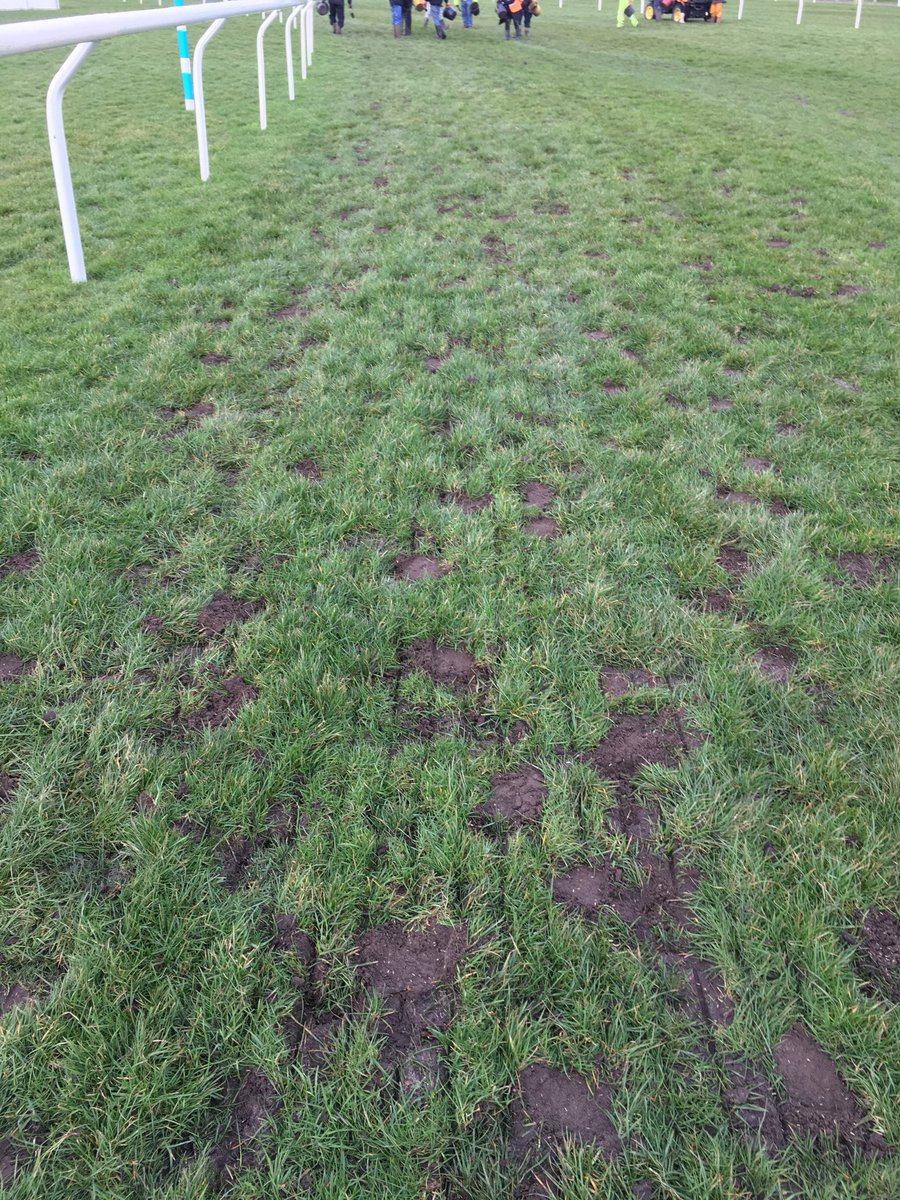 It’s springtime in England, so you can be sure the weather is grim – overcast, with a heavy wind keeping the course […] 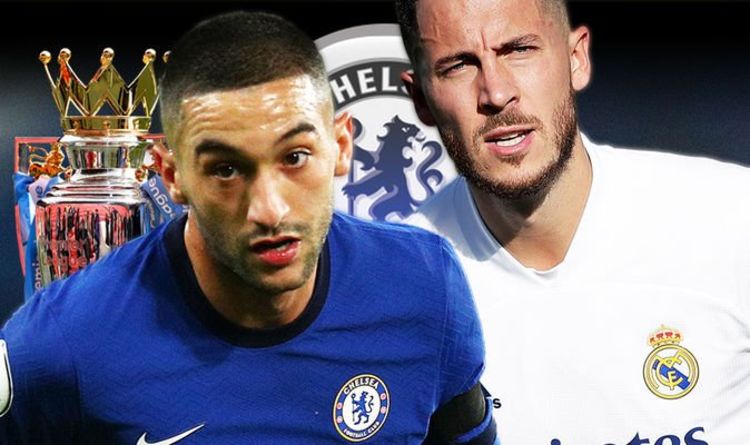 Sunday’s game was so tight, with neither team giving an inch, it was not easy for either set of forwards, as defences […]