LONDON (Reuters) -Arsenal striker Alexandre Lacazette scored 43 seconds after coming on as a second-half substitute to secure a 1-0 win at Brighton & Hove Albion in the Premier League on Tuesday.

Brighton, who have yet to win at home this season, held their own in the first half with the best chance falling to forward Alexis Mac Allister as he cut inside before curling a shot just over the crossbar in the 36th minute.

The second half opened with a penalty appeal for Brighton whose defender Lewis Dunk tripped over Mohamed Elneny as he tried to reach a corner, but the video assistant referee deemed the contact to be accidental.

Arsenal enjoyed plenty of possession but struggled to create chances, with Pierre-Emerick Aubameyang going closest five minutes after the break as Brighton keeper Robert Sanchez managed to deflect the ball behind for a corner.

Lacazette replaced Gabriel Martinelli in the 66th minute and wasted no time putting his side ahead, taking a touch to control Bukayo Saka’s pass in the penalty area before curling the ball into the bottom corner.

Brighton never looked like equalising and the defeat leaves them in 17th place on 13 points from 16 games, two points above the relegation zone.

After a rocky run of seven games without a win came to an end against Chelsea on Boxing Day, Arsenal’s first back-to-back victories since the opening two games of the season in September moves them up to 13th on 20 points.

“I’m proud for the boys and happy for the result. Lacazette is in a good moment, he’s full of confidence,” said Arsenal manager Mikel Arteta.

“We know we’ve been struggling with results, (and) the fact we won against Chelsea was a big boost. To come here and get another win was massively important,” he added. 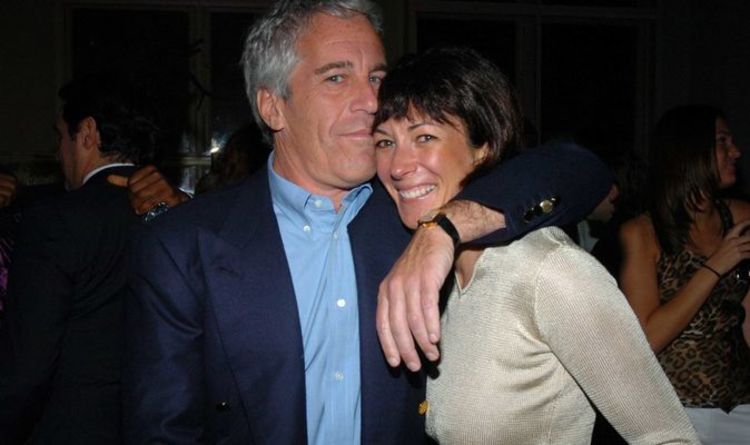 Ghislaine Maxwell, a long-time associate of convicted sex offender Jeffrey Epstein, is currently standing trial for offences stemming from her involvement with […] 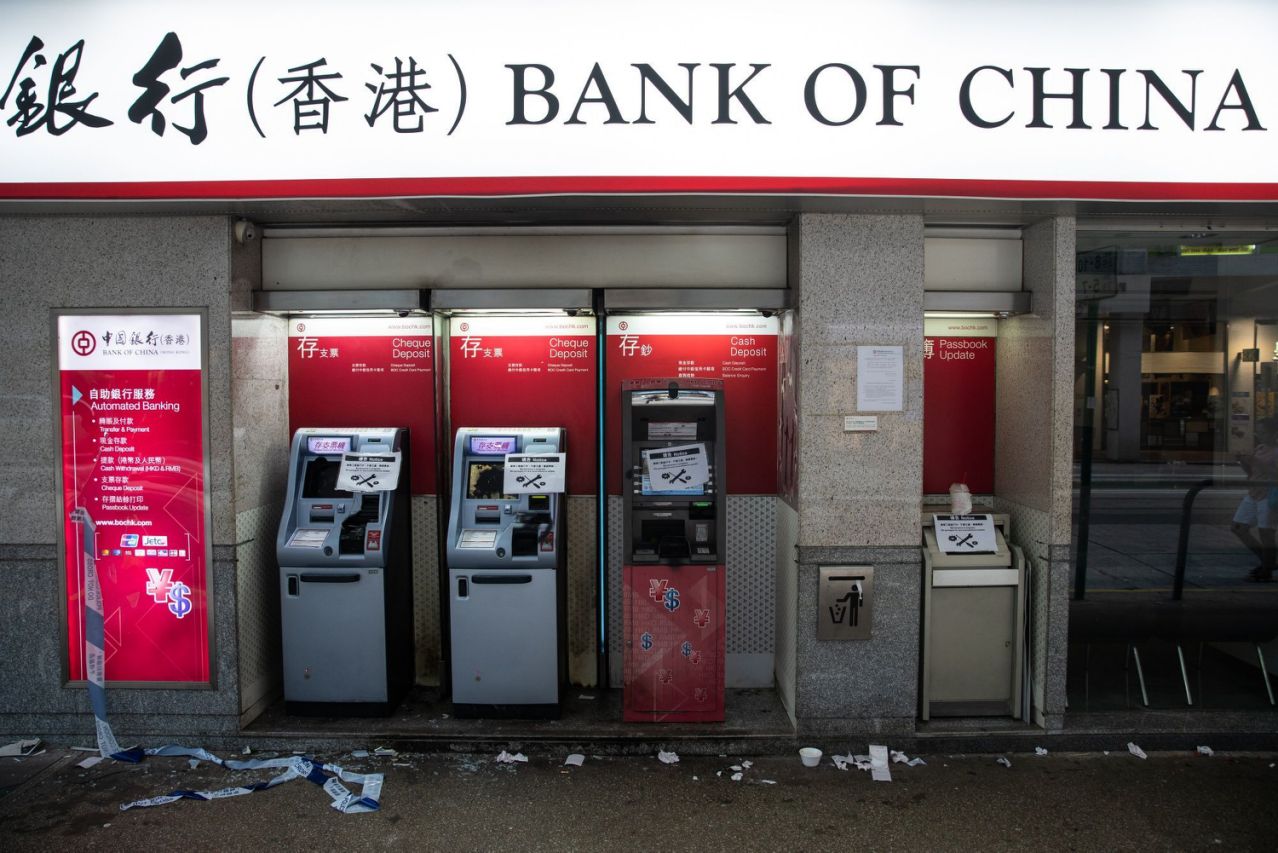 (Bloomberg) — The black-clad protesters pushing back against China’s influence in Hong Kong aren’t just focusing on Carrie Lam and the police. […] 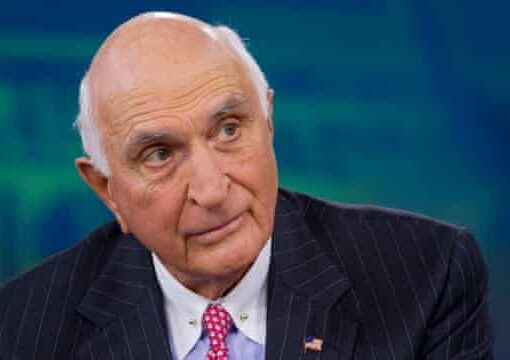 Sign up for the Guardian’s First Thing newsletter Has the spell really been broken? After years of joining Donald Trump in demonizing […]