The senior political figure has become more prominent in recent years having appeared at high-profile talks between her brother and US President Donald Trump. She has also issued sharp rhetoric to South Korea, with which the North has high tensions.

Bruce Klingner, an Asia expert at the Heritage Foundation, has called Ms Kim “likely the second most powerful person in North Korea”.

He added the possibility of her becoming the nation’s next leader is “much stronger” than just a few years ago, The Daily Beast reports.

The 32-year-old is just a few years younger than her brother, who himself has overseen continued nuclear development within the hermit state. At least one report says she would be the first female dictator in ‘modern history’.

Earlier this year, Ms Kim hit out at anti-North Korea activists who had sent balloons from South Korea over the border.

The balloons were said to contain messages critical of the North.

Ms Kim alleged the senders were North Korean defectors, and furiously referred to them as “human scum – little short of wild animals who betrayed their own homeland”.

It referred to Ms Kim’s sharp rhetoric as “more extreme” than anything her brother Kim Jong-un has said during his time as the North’s leader.

Meanwhile, the leader’s sister is also said to be the head of North Korea’s Organisation and Guidance Department, which monitors governmental and military activity.

At the same time, Evans Revere, a former US diplomat, has said Ms Kim is “careful not to overshadow” her brother.

It all comes amid a year of speculation surrounding North Korea’s leadership.

Speculation was sparked after the leader appeared to be missing from the celebration of his grandfather’s birthday earlier that month – one of the country’s biggest events.

However, South Korean Unification minister Kim Yeon-chul later said its intelligence has suggested “no unusual developments” within the North. The leader later re-appeared.

Mr Kim has spent days out of the public eye in the past, such as in 2014 when he was not seen for more than a month before re-appearing with a cane.

In other North Korea news, Stephen Biegun, US Deputy Secretary of State and the nation’s envoy to the North for denuclearisation talks, recently revealed he is “disappointed” that the two nations were not able to make more progress than they did during the Trump administration.

He made his comments during a speech with a local think tank, according to the State Department. 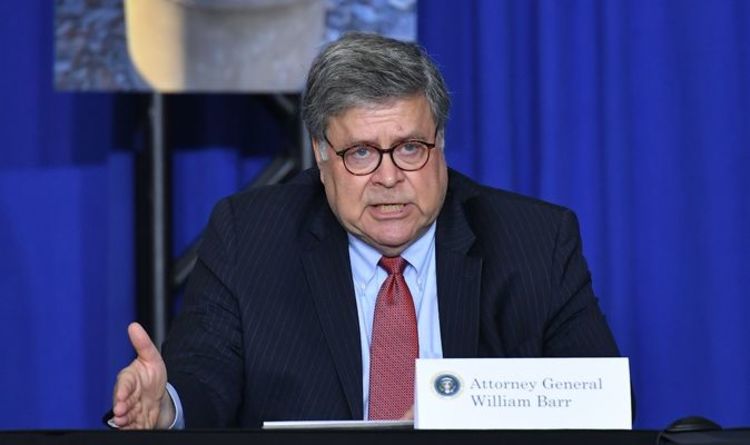 Donald Trump announced the news on Monday in an unexpected tweet as he praised his relationship with Mr Barr. He also revealed Deputy […]

WASHINGTON — Sen. Bob Corker, R-Tenn., made waves in August after he issued a tough rebuke of President Trump’s handling of the […] 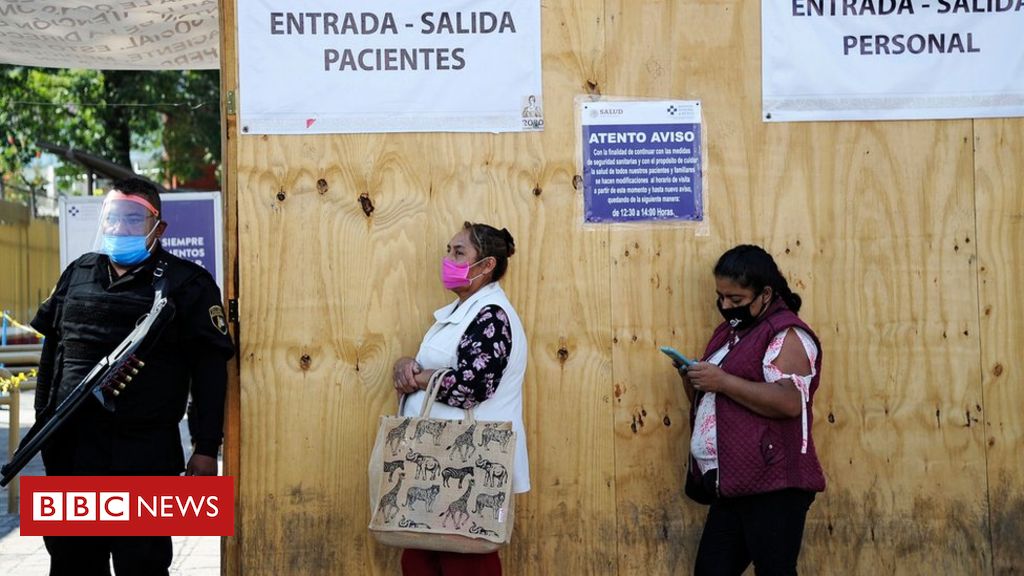 Image copyright AFP Image caption This was the first time the daily rise in new cases was more than 2,000 Mexico has […]