“This afternoon I met with Dwayne and informed him that we would be releasing him,” Washington’s head coach Ron Rivera said in a statement.

“I told him that I believe it benefits both parties that we go our separate ways. We want to thank Dwayne for his contributions these last two seasons and wish him well moving forward.”

READ: NFL charging ahead with Super Bowl dreams as Covid-19 threatens to derail path to Tampa

Haskins was benched during Washington’s loss to the Carolina Panthers on Sunday.

His demotion followed a tumultuous week which saw Haskins lose his role as one of Washington”s captains and was fined an undisclosed amount for violating team Covid-19 protocols.

Washington demoted and fined Haskins after the team was made aware of social media posts showing the 23-year-old without a mask while attending his girlfriend’s birthday party.

The NFL’s Covid-19 protocol prohibits players from being at indoor dining establishments or bars with more than 10 other people.
Visit CNN.com/sport for more news, features, and videos

Haskins was the team’s first round draft pick in 2019 and the15th overall.

The former Ohio State University quarterback apologized to his team last week for his virus protocol actions, saying they were “immature and unacceptable.”

READ: The NFL is confronting racism, but are Black quarterbacks continuing to be stereotyped?

Haskins addressed Monday’s release on his private Twitter account, according to ESPN and multiple other outlets, saying he took “full responsibility for not meeting the standards of an NFL QB & will become a better man & player because of this experience.”

Washington closes out the regular season this Sunday against the Philadelphia Eagles with hopes of a playoff spot still alive.

Australian basketball great Andrew Bogut has retired from the sport effective immediately, leaving the nation without its most experienced campaigner ahead of […] 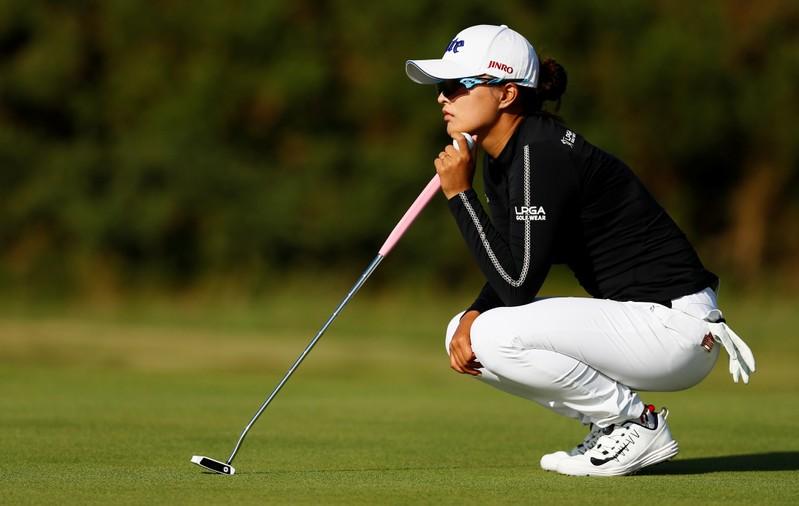 (Reuters) – Ko Jin-young won the Evian Championship by two strokes in France on Sunday, cementing her reputation as a player for […] 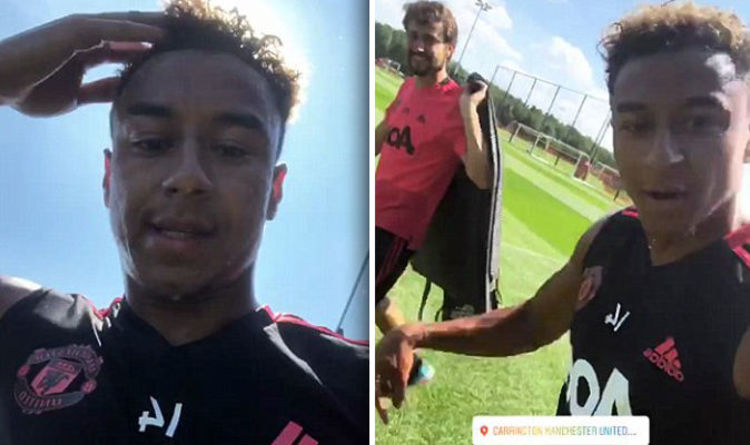 Lingard was handed an extended holiday after the World Cup in Russia. But just days before Manchester United’s Premier League opener against […]