The actress, married to the TV and radio presenter Mark Wright, 33, says: “I do think it’s different for a woman. It shouldn’t be but it is. “I get asked about children whereas Mark wouldn’t for example. Why haven’t I had a child? When am I going to have a child? I don’t know what they want me to say. I don’t know what the right or wrong answer is.”

Michelle, also 33, quit her role as Army officer Georgie Lane in BBC One’s Our Girl this year but is still on screens in Sky comedy Brassic.

Michelle says: “A lot of things in my life are out of my control, but one thing I do have control over is my social media and I like to try to keep some memories private…

“Over the years we’ve opened ourselves up to a lot of criticism, so it’s nice to have something just for us. I don’t want to feed the stories anymore…

“Turning 30 really changed my perspective on things – I’ve grown as a person and I’m a lot more confident now.”

And talking about her fitness regime, evident in the mag’s photoshoot, she admits she’s come a long way: “I hated PE at school. I’d pretend I’d forgotten my kit because I used to get so embarrassed about always coming last.”

“In netball, no one threw me the ball because they knew I couldn’t catch it.” Live! With Kelly and Ryan host Kelly Ripa is practicing social distancing just like everyone else in the world, but that means […] 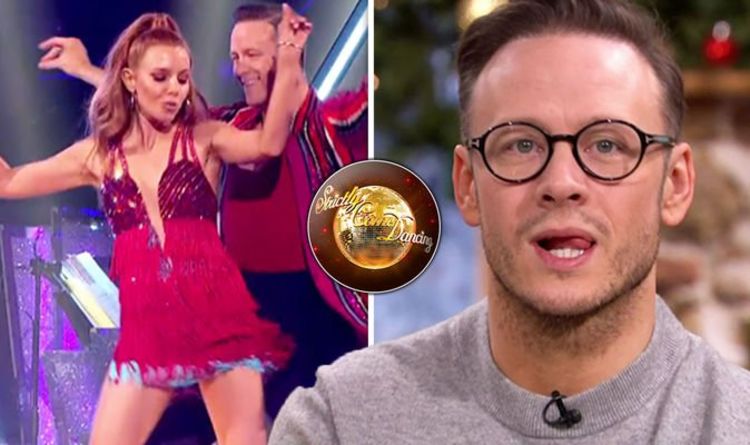 Kevin has been vocal in the past about criticism he has received online. He explained: “I mean let’s say, I get a […] 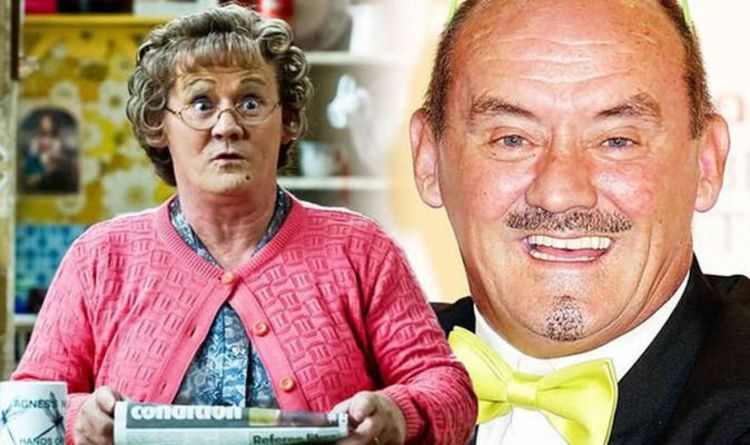 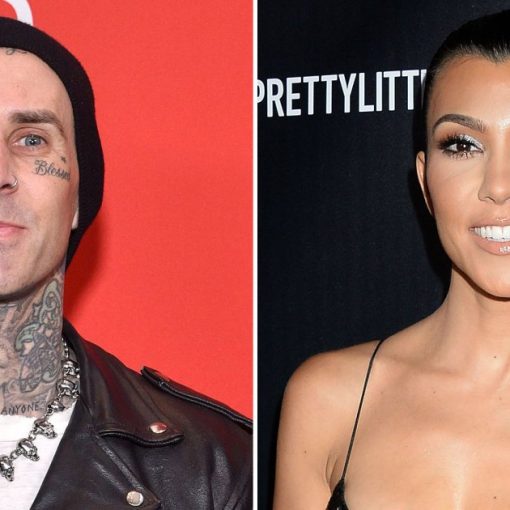 What’s her age again? Travis Barker posted a collection of PDA-heavy photos and videos to celebrate his girlfriend Kourtney Kardashian’s birthday. “I […]