A growing number of Republicans on Tuesday backed Donald Trump’s demand to increase coronavirus relief payments to US citizens from $600 to $2,000, though the Senate majority leader, Mitch McConnell, blocked a Democrats’ effort to quickly pass the measure.

Trump’s party has been plunged into chaos and conflict over his demands to increase one-off cheques for Americans, a measure that passed the Democratic-controlled House of Representatives on Monday.

“$2000 for our great people, not $600!,” Trump tweeted on Tuesday, before using a racist term to describe Covid-19. “They have suffered enough from the China Virus!!!”

Some critics saw Trump’s move as an apparent return to his posture as a populist outsider and disrupter of the Washington establishment, and as loyalty tests to strengthen his sway after he leaves offices.

His position has also threatened to divide his party and created a dilemma forMcConnell, while Democrats – and Senator Bernie Sanders – see a renewed chance to pass a higher amount of aid.

Put on the spot by Trump, more Republicans on Tuesday abandoned their previous opposition to the higher sum and came over to the president’s side. Kelly Loeffler and David Perdue, senators from Georgia facing tight races for re-election next week, tweeted their support for $2,000 direct payments. Loeffler told the Fox News channel: “I’ve stood by the president 100% of the time. I’m proud to do that and I’ve said absolutely we need to get relief to Americans now and I will support that.”

Unless Republicans have a death wish, and it is also the right thing to do, they must approve the $2000 payments ASAP. $600 IS NOT ENOUGH! Also, get rid of Section 230 – Don’t let Big Tech steal our Country, and don’t let the Democrats steal the Presidential Election. Get tough! https://t.co/GMotstu7OI

Senator Marco Rubio of Florida did likewise, stating: “I agree with the president that millions of working-class families are in dire need of additional relief, which is why I support $2,000 in direct payments.” Fellow Republican Josh Hawley has also expressed support.

Final passage of the aid increase in the Senate would require 60 votes and the backing of a dozen Republicans to hand Trump an unlikely victory.

The Georgia runoffs could weigh heavily in McConnell’s thinking on whether to allow such a vote to go ahead.

As Trump played golf in Florida on Tuesday, Chuck Schumer, the minority leader, made a plea from the Senate floor: “In the wealthiest nation on earth, modern-day breadlines stretch for miles down American highways. The fastest way to get money into Americans’ pockets is to send some of their tax dollars right back from where they came.

“Two-thousand-dollar stimulus cheques could mean the difference between American families having groceries for a few extra weeks or going hungry. The difference between paying the rent or being kicked out of your home that you’ve lived in for years. It could buy precious time for tens of millions of people as the vaccine thankfully makes its way across the country.”

Schumer demanded: “Will Senate Republicans stand against the House of Representatives, the Democratic majority in the Senate, and the president of their own party to prevent these $2,000 checks from going out the door?”

McConnell objected, blocking initial consideration of the measure, but was set to come under growing pressure from Democrats and members of his own party to hold an up-or-down vote this week.

For example Sanders, an independent senator from Vermont, threatened to block McConnell from holding a separate vote on Wednesday to override Trump’s veto of a $740bn defence bill unless the majority leader yields.

“This week on the Senate floor Mitch McConnell wants to vote to override Trump’s veto of the $740bn defense funding bill and then head home for the New Year,” Sanders said. “I’m going to object until we get a vote on legislation to provide a $2,000 direct payment to the working class.”

The defence bill is heading to the Senate after the House voted 322 to 87 to override Trump’s presidential veto. It was the first time either chamber of Congress has delivered such a rebuke. Some 109 Republicans joined their Democratic colleagues to ensure the required two-thirds majority.

This prompted further anger and criticism from Trump against his own party. “Weak and tired Republican ‘leadership’ will allow the bad Defense Bill to pass,” he tweeted, complaining that the legislation will change the names of military bases that honour Confederate leaders and maintain legal protects for big tech companies.

Trump has been less engaged with Congress than previous presidents and remained on the sidelines during months of negotiations over the $900bn coronavirus relief package, only to threaten to withdraw his signature before finally caving in last Sunday.

But the current disputes appear connected to his fixation with overturning his election defeat. He has railed against McConnell and others for acknowledging Biden as president-elect and called on Republicans to raise objections when Congress gathers to certify the outcome on 6 January. Some analysts have described it as less a power grab than an attention grab by a man who sees the media spotlight shifting to Biden.

Trump tweeted: “….Can you imagine if the Republicans stole a Presidential Election from the Democrats – All hell would break out. Republican leadership only wants the path of least resistance. Our leaders (not me, of course!) are pathetic. They only know how to lose!”

Trump’s erratic behaviour in the final weeks of his presidency have even alienated media owner and longtime ally Rupert Murdoch. His New York Post newspaper said in an editorial this week: “If you insist on spending your final days in office threatening to burn it all down, that will be how you are remembered. Not as a revolutionary, but as the anarchist holding the match.” 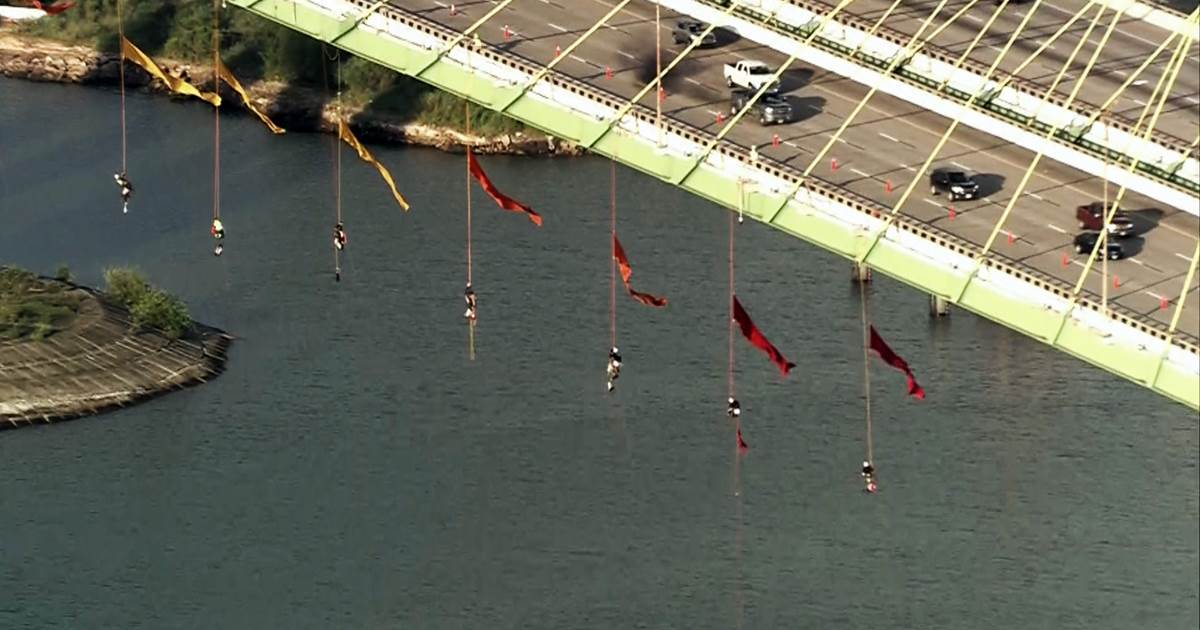 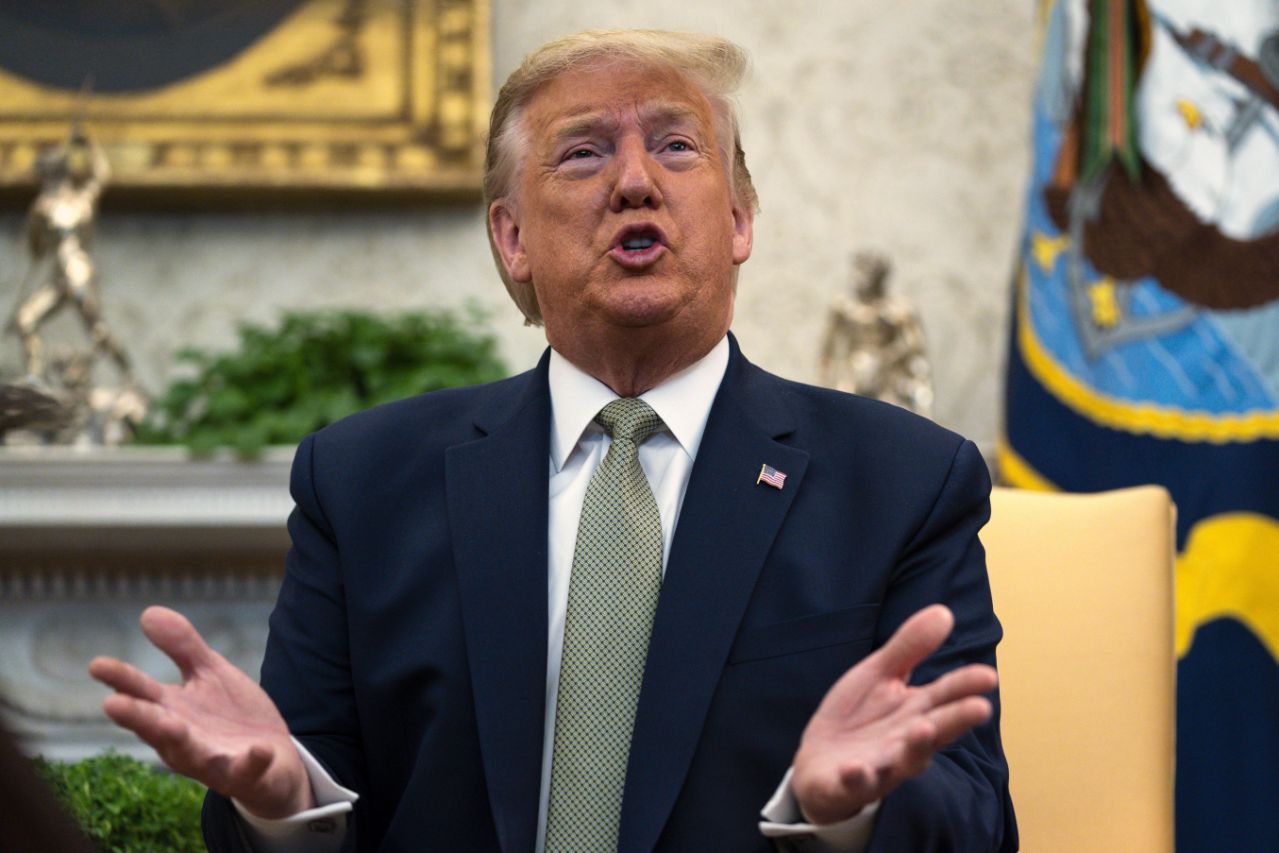 WASHINGTON (AP) — The day he declared the COVID-19 pandemic a national emergency, President Donald Trump made a cryptic offhand remark. “I […] 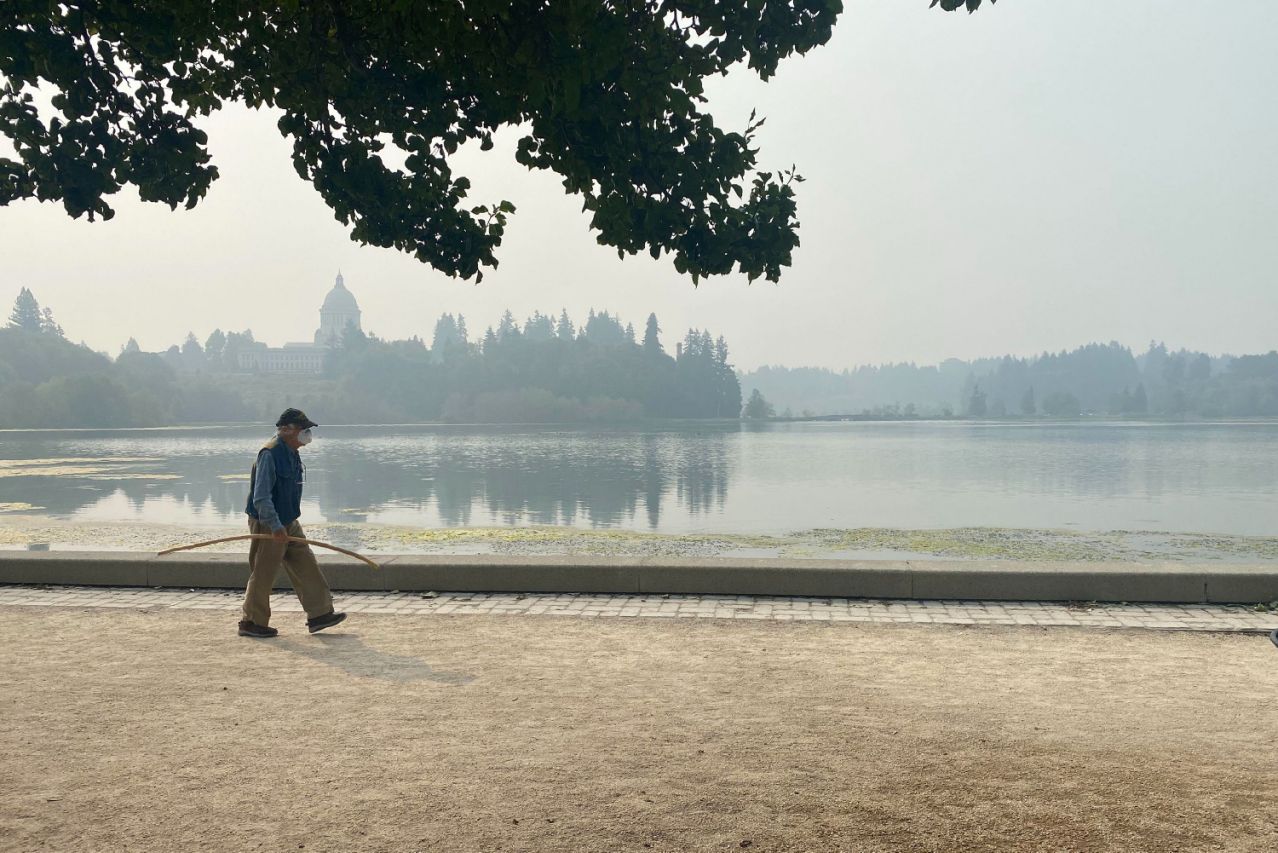 SEATTLE (AP) — Smoke pollution from wildfires raging in California and across the Pacific Northwest worsened in San Francisco, Seattle and Portland, […] 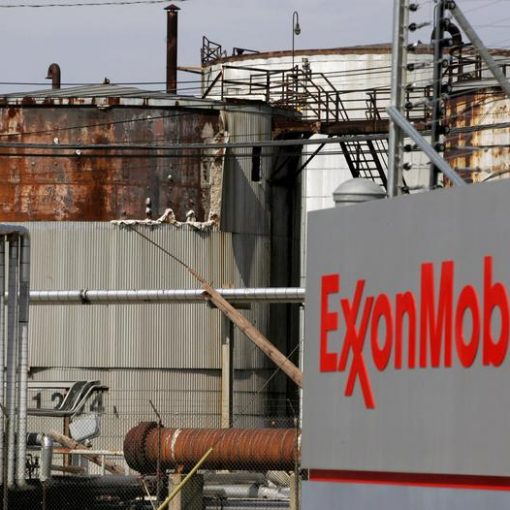