But, having struggled to get going this season, it’s feasible the forward may have to make do with a place on the bench.

Solskjaer normally only plays with one central striker and that’s likely to be Cavani soon enough, if his manager’s comments are anything to go by.

Martial has only scored once from 10 top flight matches this term – whereas his South American team-mate has three despite having to settle for a lesser role.

United could tweak Martial’s position by moving him to the left wing, where he played during the Jose Mourinho era.

But that wouldn’t be good for the 25-year-old, who never liked playing there while Zlatan Ibrahimovic and Romelu Lukaku were at the club.

What ultimately happens with Martial is something only time will tell. 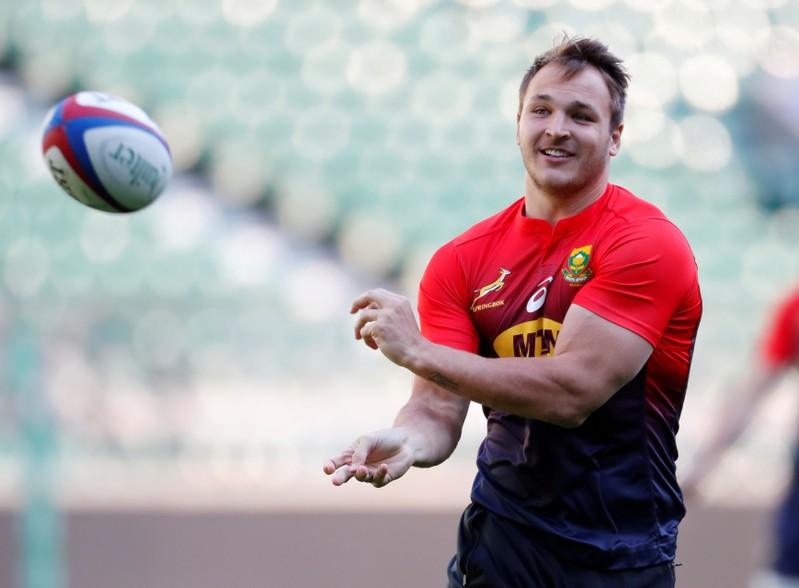 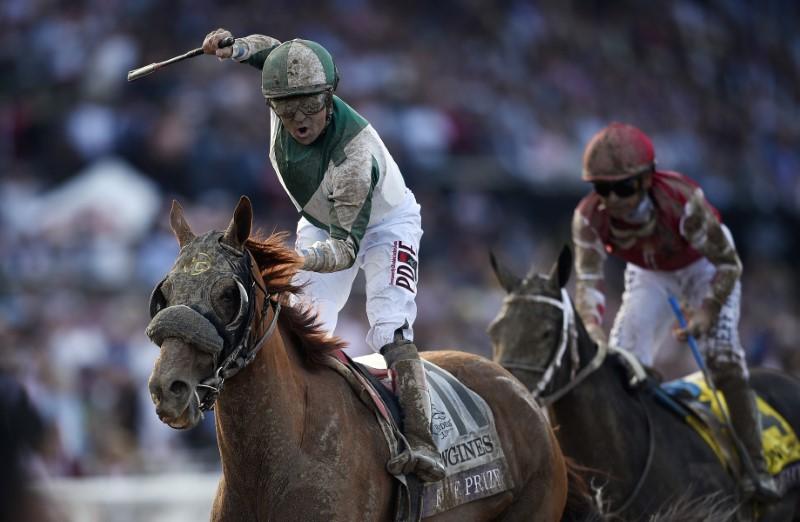