Lily Allen has waded into the school closure debate after it was confirmed by Michael Gove that only primary schools and years 11 and 13 will return to school on January 4 after a recent surge in coronavirus cases. The It’s Not Fair hitmaker took to Twitter and addressed the Government’s decision as she explained children will be spending much of the New Year in isolation.

The 35-year-old reacted to the news as she took to the micro-blogging and posed a question in view of her 5.3 million followers.

The singer penned: “Where do we stand on schools reopening please?

“If the last few weeks of the last term were anything to go by, kids will be spending much of 2021 self-isolating.”

Many social media users flocked to comment on Lily’s post, with some people suggesting that schools should stay open while others admitted they would prefer them to be closed at present.

The singer posted a follow-up response after a social media user said in a now-deleted tweet that children should be in school.

“My daughter spent 20 days of December in isolation. What’s better for small kids, no school, or no fresh air?”

A fourth person added: “The problem is, how do kids stay at home when parents are at work? It’s not feasible for the majority of people.”

Mr Gove said: “Our plan is that primary schools will go back.

“But with secondary schools, it will be the case that next week only children in Year 11 and Year 13, that’s those who are doing their GCSEs, their BTECs, their A-levels, will go back. 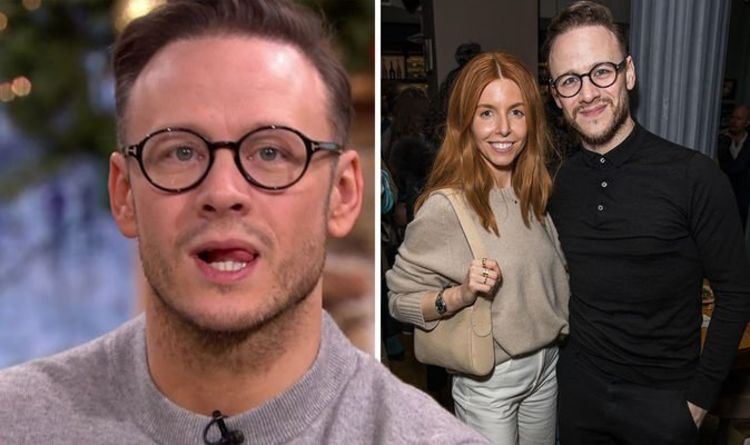 The duo, who won Strictly together last year, were pictured walking hand-in-hand towards the sea in the adorable snap. Stacey wrapped up […] 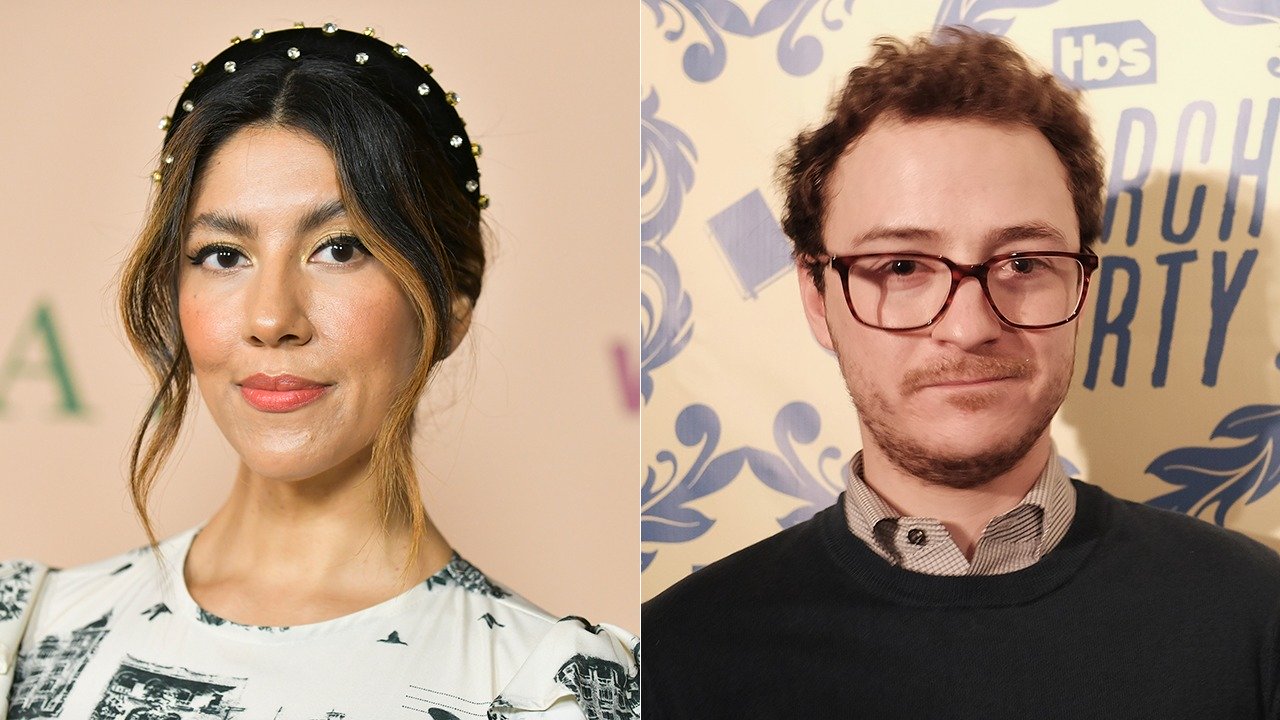 Stephanie Beatriz and Griffin Newman who are famous for starring in Brooklyn Nine-Nine and The Tick, respectively, took to social media to […] 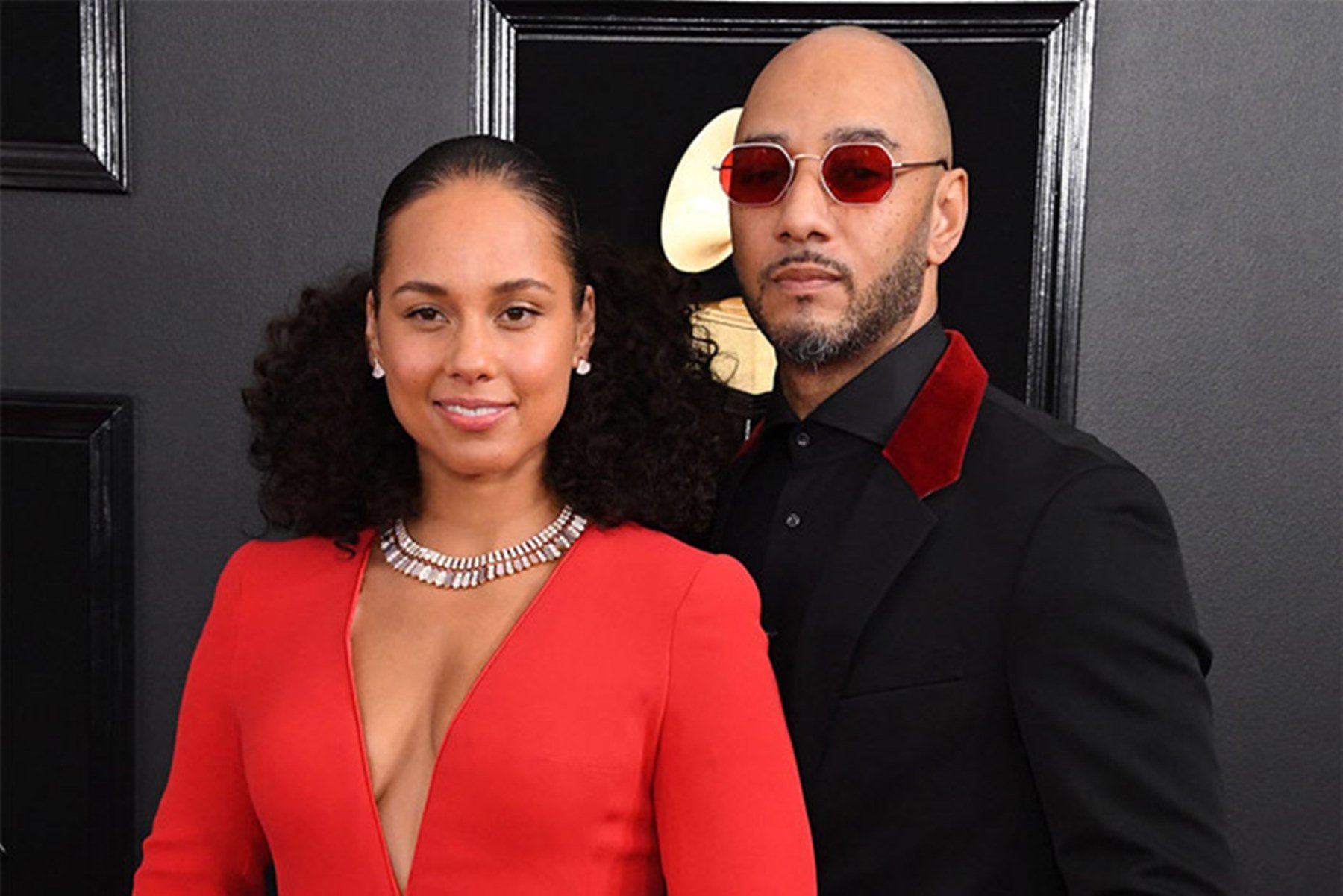 Even though Swizz Beatz and Alicia Keys appear to be very much in love, it seems that they still face some family […] 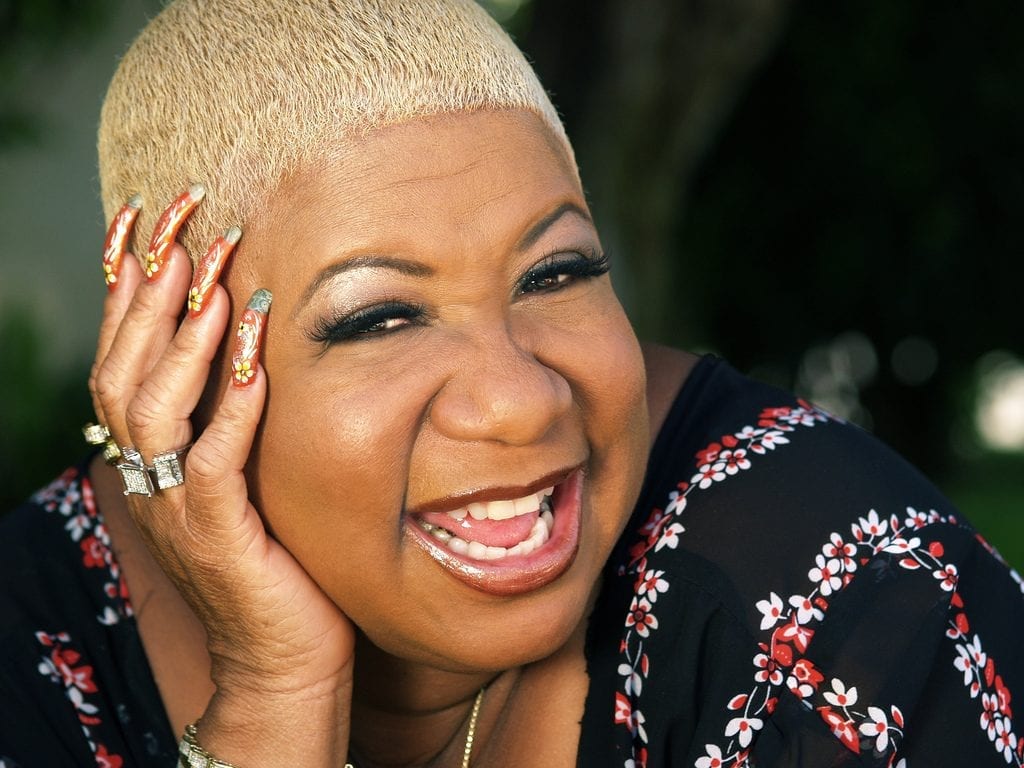 With every passing day, people are understanding why they should taking social distancing and stay-at-home orders more seriously. Comedian Luenel recently revealed […]