‘Winning doesn’t always mean you have to play well’: Leeds boss Marcelo Bielsa insists his side are adaptable and that he prioritises results over performances

Marcelo Bielsa says Leeds will continue to use attack as the best form of defence but believes they have now proven they can adapt.

His side had to grind out a 1-0 victory at home to Burnley on Sunday when they spent much of the second half stuck in their own penalty area.

This came on the back of Bielsa’s fury at what he interpreted as criticism of Leeds’ adventurous style following their 6-2 defeat at Manchester United, launching a 41-minute response in defence of his methods. 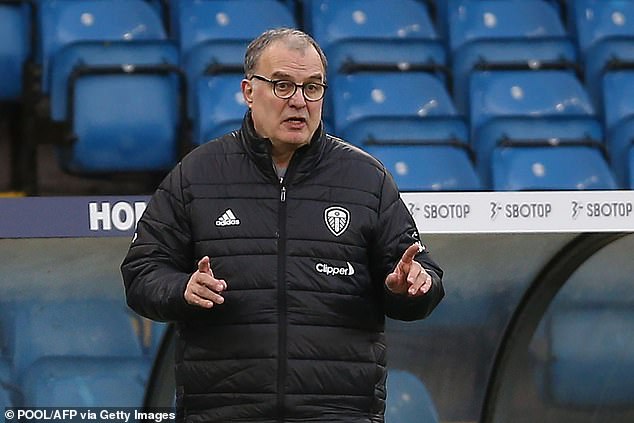 But, ahead of Tuesday evening’s trip to West Brom, the Argentine said: ‘I would like to correct the response a little bit. The first thing I’d like to say is that I never put the style above the result.

‘What I do think is that the style is the main thing that facilitates the result.

‘If you look at the end of the Burnley game, you can see we couldn’t implement our style, but we maintained the result, so that means the journey to winning doesn’t always mean you have to play well.

‘But the best way to defend well is to finish our attacks well and also have the ball. For a team to defend well, it has to attack well. Football is this.’ 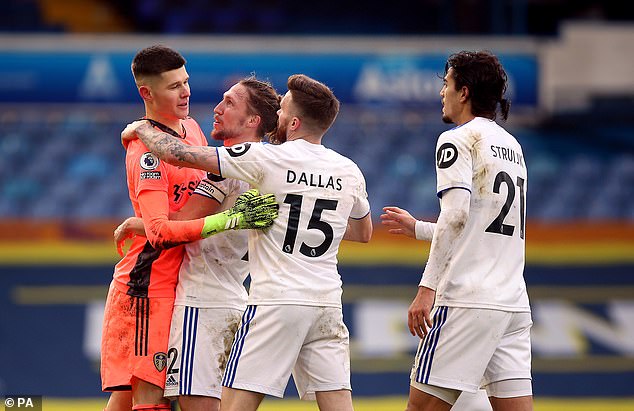 Francis Ngannou claimed the UFC heavyweight championship on Saturday night, stopping Stipe Miocic with ferocious punches early in the second round at […] 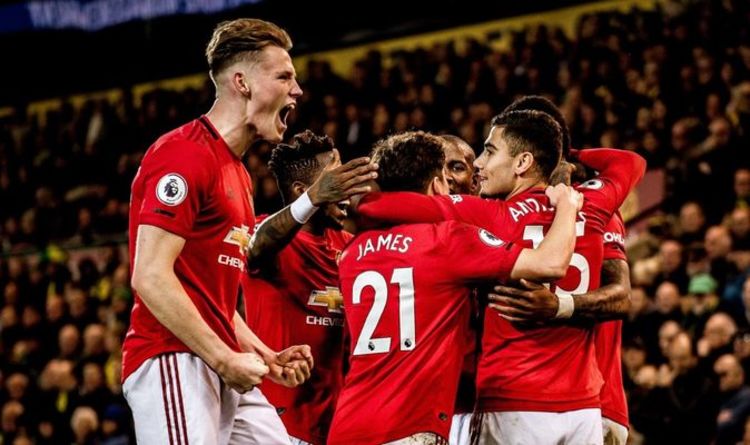