They will not see it as cause for extravagant celebration but perhaps Arsenal are edging themselves out of the woods. It was vital that they backed up the humbling of Chelsea with a clean dismissal of Brighton if suggestions of an upturn were to hold much weight and, while this was hardly a victory for the ages, they did enough in an assertive second-half performance to be worthy of the points.

Alexandre Lacazette secured them in the 66th minute with a clinical finish just 21 seconds after replacing Gabriel Martinelli; it was the fastest Premier League goal by a substitute since August 2019 and owed plenty to a magnificent run from Bukayo Saka, whose value to Mikel Arteta appears priceless. A much-changed Brighton, competent but shot-shy, are now winless in seven and in growing relegation trouble.

Arsenal had been exuberant on Boxing Day but this occasion had a notable difference in pitch. Perhaps that was best summed up as the half-hour neared, when Granit Xhaka sized up a free-kick a couple of yards in from the right corner of the penalty area. Against Chelsea he had stepped up to a dead ball and billowed the net; this time it ended up at least two feet over Robert Sánchez’s crossbar and Arsenal would come no closer in the opening half.

More often than not they were denied space despite the efforts of Emile Smith Rowe, who retained his place at No 10, to work angles in front of Brighton’s back three. Arteta had only made one change to his starting lineup, the fit-again Pierre-Emerick Aubameyang replacing Lacazette, but his players struggled to pick up where they had left off despite the harrying of Martinelli and the usual alertness of Saka.

In the seventh minute Lewis Dunk was vitally placed to stop Martinelli’s header reaching an unmarked Aubameyang, while enterprising bursts to the line from Kieran Tierney and Hector Bellerín resulted in corners that failed to beat the first man. Otherwise there was little to trouble Brighton, who had increasing cause to feel Graham Potter’s gamble could pay off.

Potter had made six changes, five of them seemingly not enforced, from the team that had drawn at West Ham. Brighton had a day’s shorter recovery time but it was still a surprise to see Bernardo, Davy Pröpper and Alexis Mac Allister all given their first league starts of the season and all of their recognised centre-forwards on the bench. It was to the credit of all concerned that, for half the game at least, any rustiness did not especially show; before the interval Brighton popped the ball around crisply without looking overly threatening, as they tend to do, and had the better of what openings there were.

Their best chance came when Bernd Leno, back at the venue where his 2019-20 season came to a premature end, got down smartly to save from Alireza Jahanbakhsh after the forward had found space in the box. Jahanbakhsh had earlier stabbed a Bernardo centre over and Mac Allister, a lively presence alongside him in attack, saw one shot from range deflect wide and another sail not too far off target.

Tempo on the ball had been lacking all round, though, and Arsenal sought to change that after the change of ends. Within four minutes Sánchez was forced into a marvellous save, blocking at point-blank range with his right knee after Aubameyang connected with Saka’s low cross from the left. Smith Rowe was beginning to find crannies and, staying on his feet under Joël Veltman’s challenge, brilliantly found Martinelli; the Brazilian blazed inches over from the same spot as Jahanbakhsh’s earlier opportunity.

Still Arsenal came, Smith Rowe supplying Aubameyang only for the captain to wrap his instep around the ball insufficiently. Dunk halted a Saka run after a quickly-taken free-kick and by the hour mark the urgency in the visitors’ passing and movement could hardly have differed more greatly from what came before.

Leno saved from Pröpper at his near post but Brighton’s hopes of using that foray as a platform were swiftly dashed. It came as no surprise that the winning goal was created by Saka, who had spun 10 yards inside his own half before scorching past Dan Burn on the right and keeping his head up to ensure the good work would count. He squared perfectly for Lacazette, whose presence was seemingly enough of a novelty to render him undetectable to Brighton’s defence, and the substitute took a touch before spearing a low drive past Sánchez.

A heavy knock to Saka, who was later substituted, was Arsenal’s sole remaining concern. Brighton had undone them late on when they met here in June but never looked like repeating the trick this time. 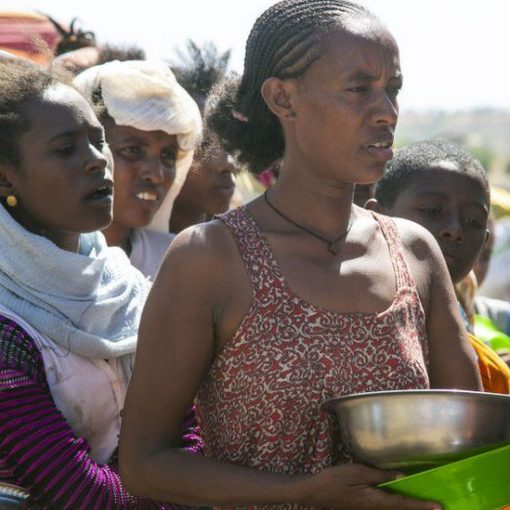 Conflict has left countless homes in Tigray as debris Every day, more and more reports of starvation trickle out of the Tigray […] 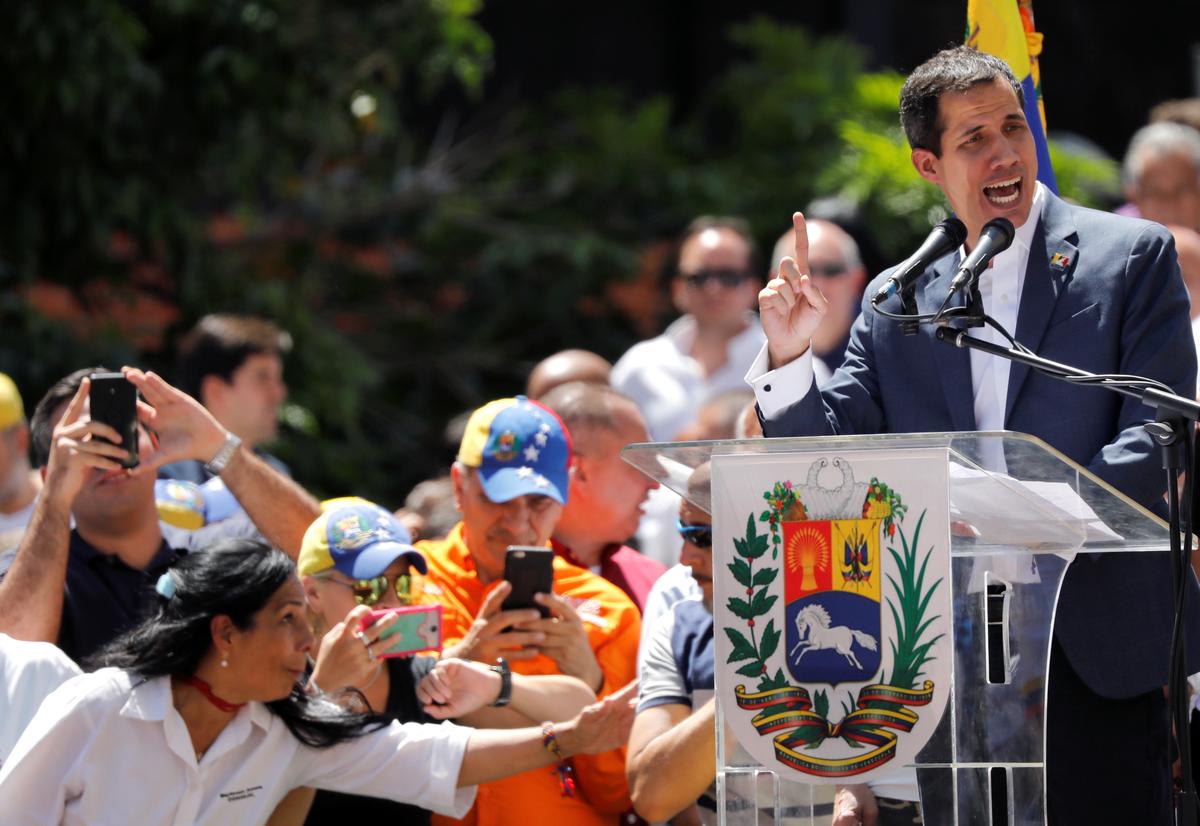 AGUASCALIENTES, Mexico — The lunchtime feast of tacos and chilaquiles turns into a cultural exchange. Cuisine comparison moves to talk about the […] 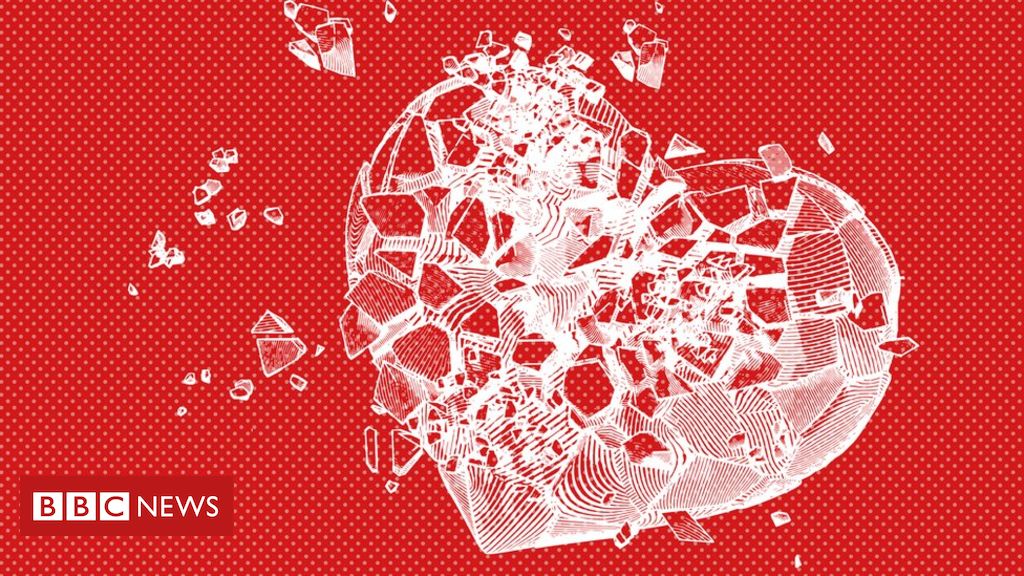 Image copyright Getty Images Your heart can be damaged after a sad event and it may be your brain’s doing, experts believe. […]