Soaking up the mother-daughter moments! Khloé Kardashian‘s fans haven’t seen as much of her on social media during the holiday season — but for a simple, heartwarming reason.

The reality star, 36, shared a stunning topless photo on Instagram on Monday, December 28, and explained why she’s been taking a brief hiatus from her usually active Twitter account. “I’ll be back soon,” Kardashian promised. “I’ve been taking a social media break. Just pop in from time to time but I am enjoying the holiday time with my TuTu.”

After spending time together in quarantine amid the coronavirus pandemic, Us Weekly confirmed in August that Kardashian and Thompson are giving their romance another shot. Three months later, the Canadian athlete signed a two-year contract with the Boston Celtics worth $19 million. Shortly after the big trade made headlines, a source exclusively revealed that the Revenge Body host isn’t worried about sustaining a long-distance relationship.

“Khloé and Tristan are going to be fine. They will be living together in Boston and L.A.,” the insider told Us. “Tristan has really turned his behaviors around and is focusing on Khloé and True. … All of Khloé’s friends really like Tristan. Even though what he did was so horrible, they know Tristan is a good guy and Khloé is very dedicated to making their relationship work.”

Following his move to Massachusetts, however, the basketball player quickly sparked controversy. Earlier this month, Thompson was spotted dining with a mystery woman in Boston before Kardashian flew out to the East coast to reunite with her beau. Despite rumors, the woman was later identified as a real estate agent named Julia, who was helping Thompson find a home in the city.

Days after his evening with the realtor, Thompson was spotted at the same restaurant with Kardashian. On Christmas Eve, the Strong Looks Better Naked author gave fans a glimpse at her fun-filled festivities with True in Natick, Massachusetts.

“🤍🎄 Merry Christmas Eve!!!! Moments with my True!! The sweetest!!” she captioned a series of holiday-themed Instagram pics. “Gingerbread house creations and plenty of candy eating! 🤍🎄.” 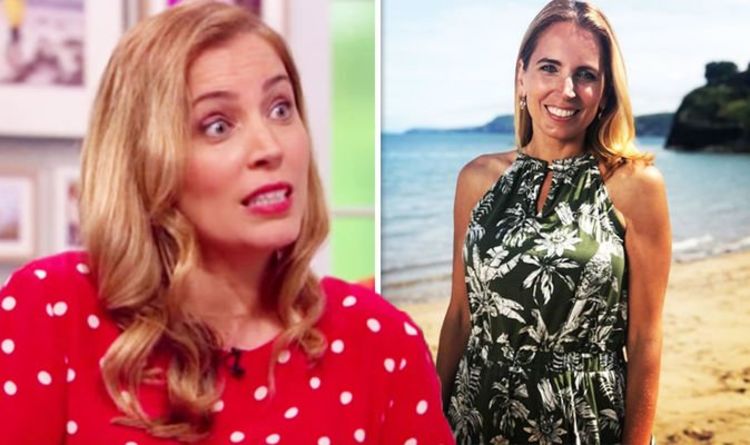 Jasmine Harman, 43, spoke out about some of the “biggest challenges” she has faced while filming A Place In The Sun. Speaking […] 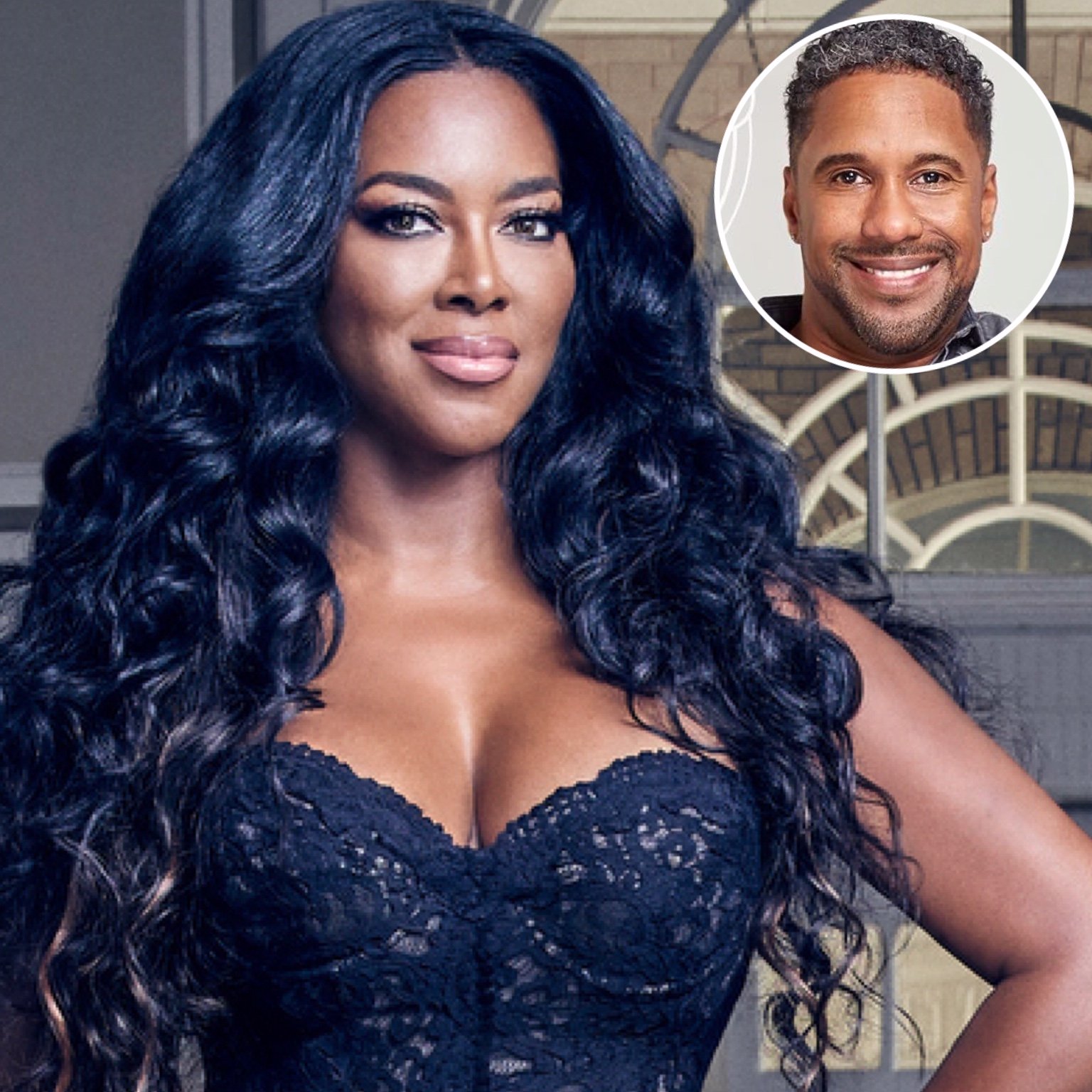 Kenya Moore has fans in awe with the latest video that she shared on her social media account. It features Marc Daly […] 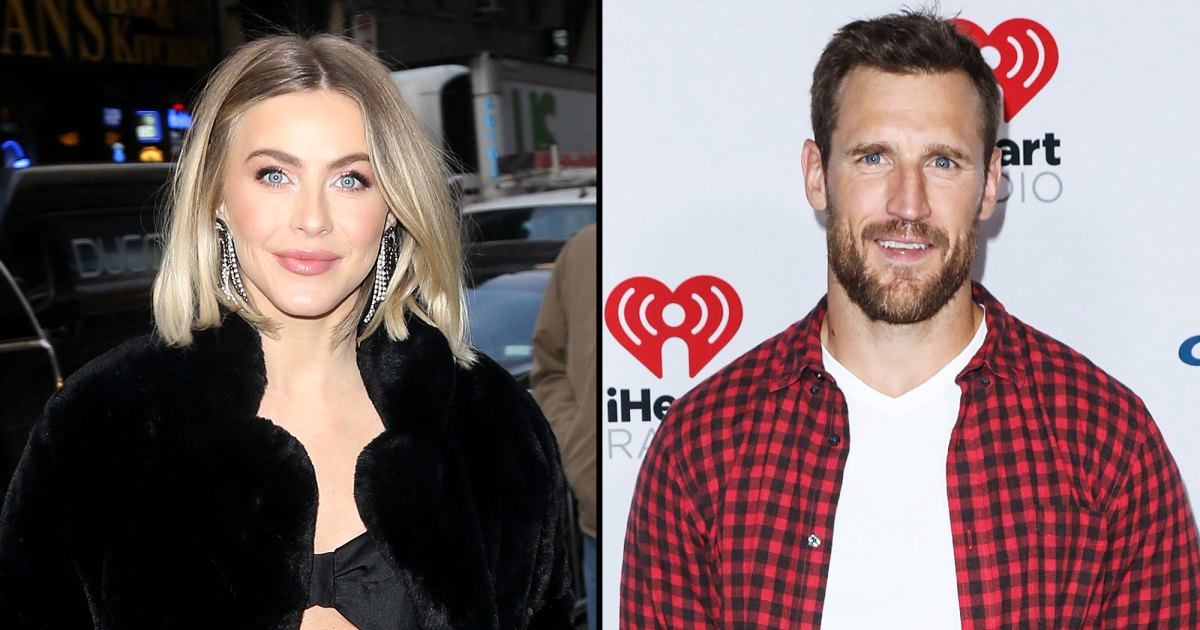 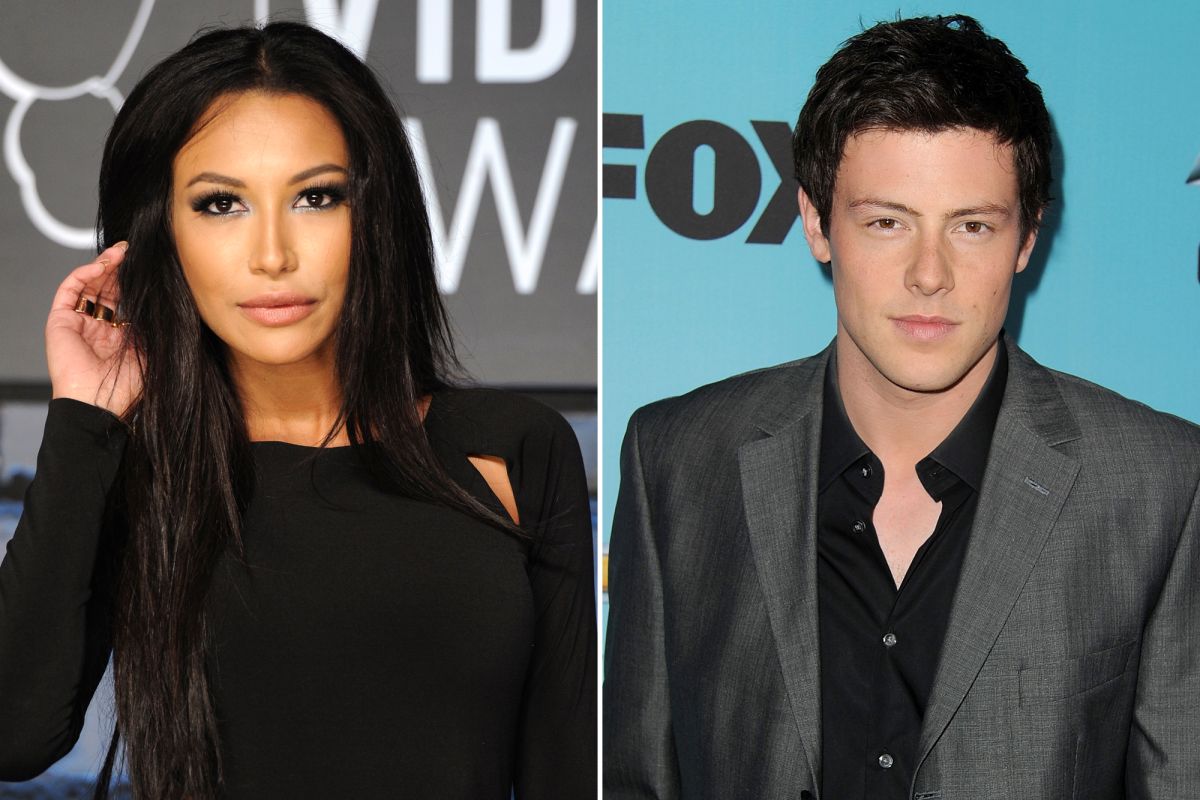 After no less than five days of intense and desperate searching, the body of actress Naya Rivera has finally been found in […]