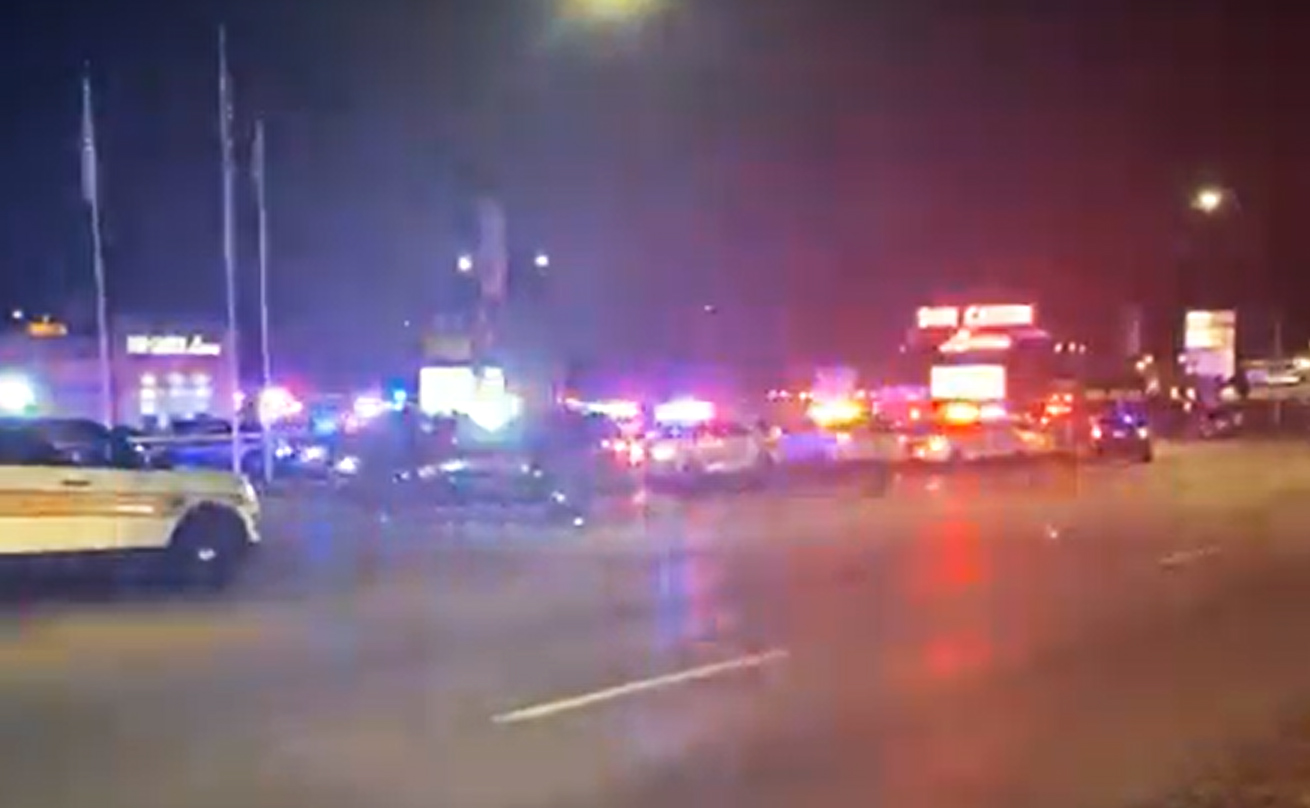 The Army sergeant accused of murdering three people and injuring three more in a weekend shooting at an Illinois bowling alley may have post-traumatic stress disorder, his lawyer said Monday.

Bucko said it wasn’t clear whether Webb, an active-duty Special Forces sergeant assigned to Eglin Air Force Base, Florida, had reported the apparent cognitive problems himself. She added that she didn’t have proof of a diagnosis.

During a bond hearing Monday, Bucko said Webb was supposed to be evaluated for a brain injury.

Army service records released Monday showed that Webb had been to Afghanistan four times, most recently from January to July. He was on leave when the shooting occurred, Bucko said.

Authorities described the incident as a random act. The shooting occurred Saturday night at Don Carter Lanes, a bowling alley in Rockford, about 90 miles northwest of Chicago.

Rockford police said the fatally wounded victims were three men, ages 73, 69 and 65. A 14-year-old boy was shot in the face and was stable, the department said, and a 62-year-old man was in critical condition after he was struck multiple times.

A 16-year-old girl injured in the shooting was treated and released.

Bucko declined to comment about why Webb was in Illinois. Eglin Air Force Base is east of Pensacola, Florida.

Since he joined the Army in 2008, Webb has been awarded two Bronze Stars, the Army Good Conduct Medal, the Global War on Terrorism Medal and the Combat Action Badge, the Army records show.

“The vast majority of men and women Green Berets live up to their storied reputation and earn their beret every day,” he said. “The actions described in reports are shocking and completely out of character with Webb’s 12 years of honorable service.” 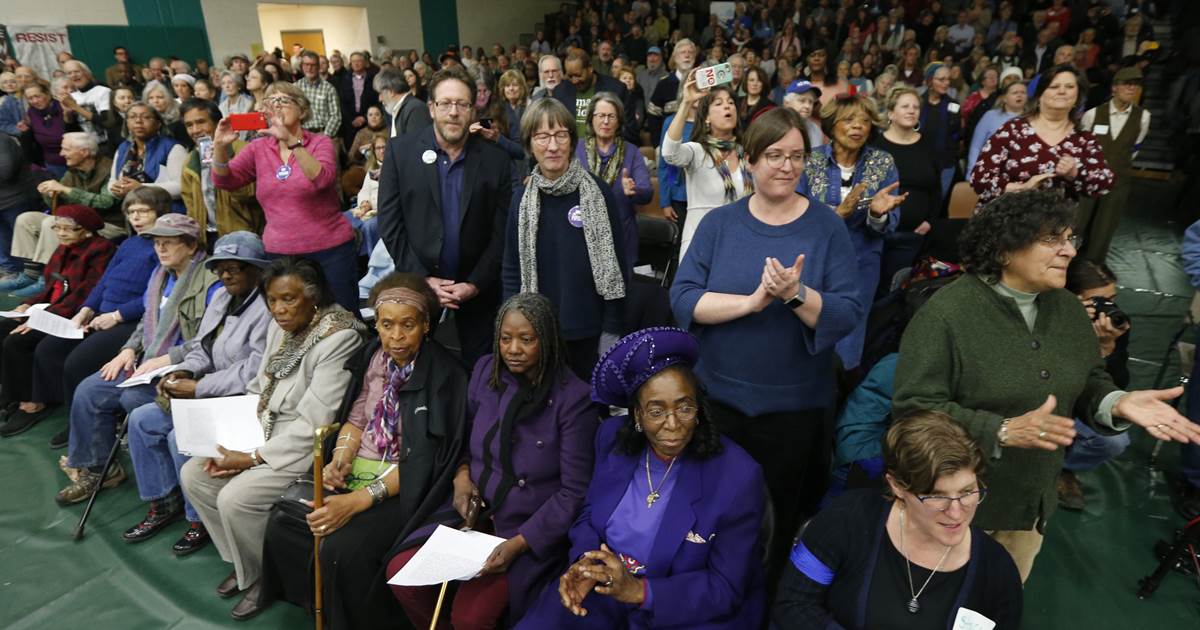 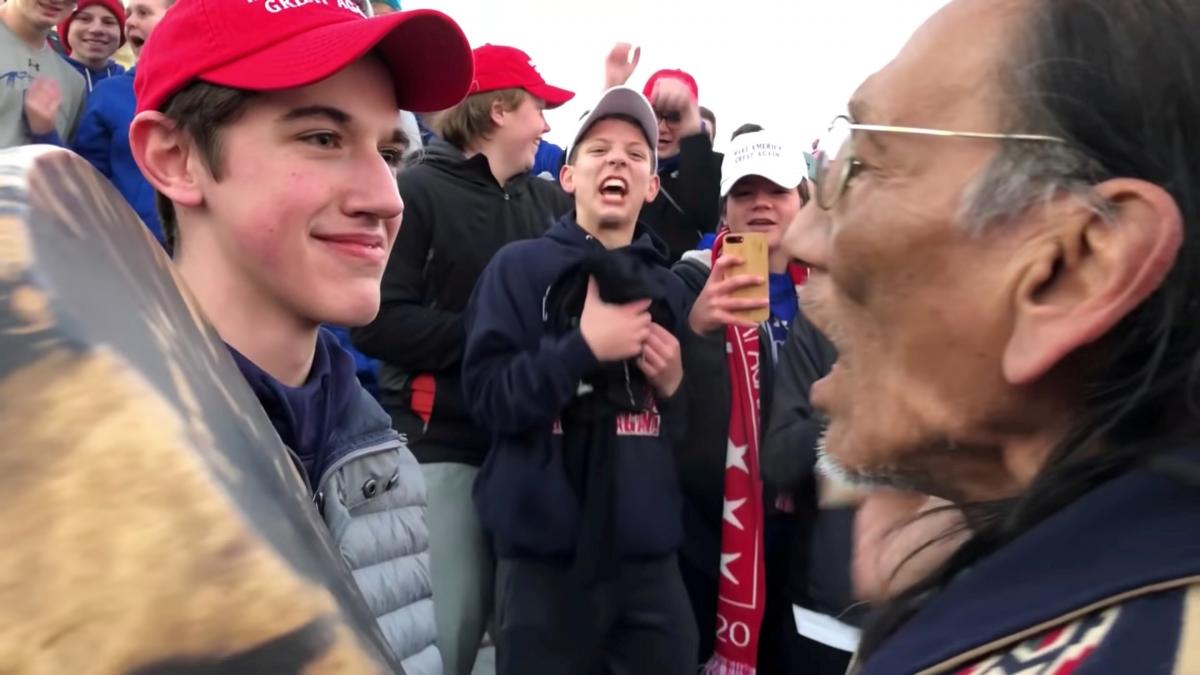 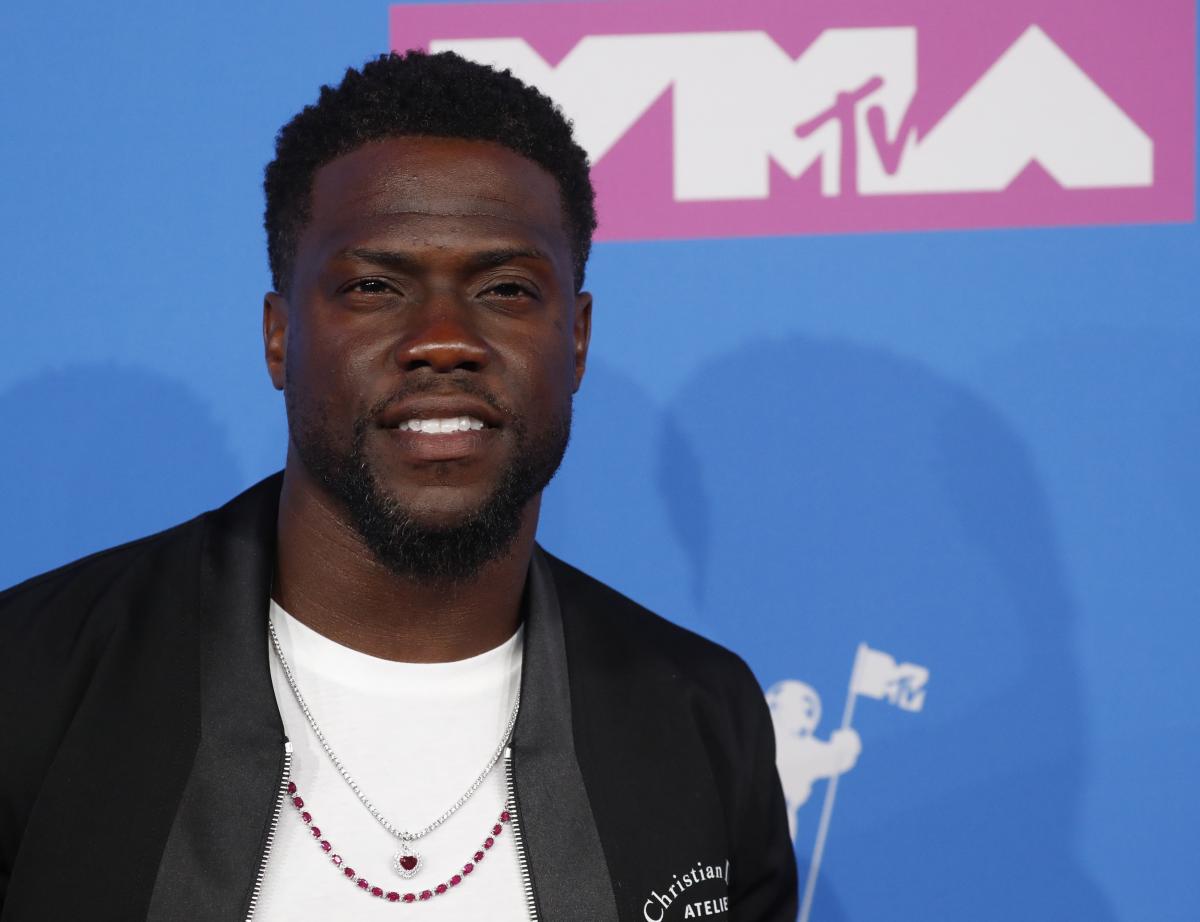 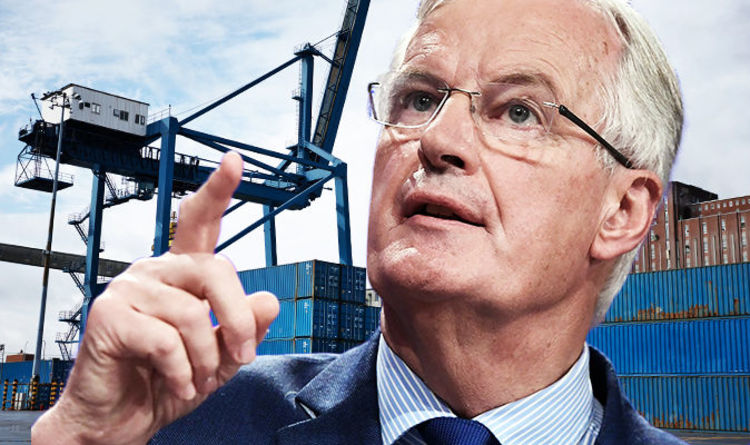 Last month, Brittany Ferries said it feared 70,000 of the freight units it ships annually to the continent will be affected by […]