The completion of a two-fight deal between Anthony Joshua and Tyson Fury is reportedly close, according to Eddie Hearn. The Matchroom chief has been at the heart of negotiations ever since the summer when the two heavyweights agreed on initial financial terms ahead of a potential super-fight.

An announcement is believed to be edging closer with all parties in agreement that this fight is there to be made.

AJ successfully navigated his potential banana skin with Kubrat Pulev earlier this month, when he stopped the IBF challenger with a ninth-round knockout.

Fury refused to attend the fight but did confirm after watching the contest from his Morecambe home that he’s ready to make it happen next.

Now Hearn has revealed talks have progressed well over the past week and there is optimism that an agreement is imminent.

JUST IN: Anthony Joshua hails Tyson Fury for truth behind uppercut that landed in sparring clash

He told SirusXM: “We’re close. Backwards and forwards with contracts at the moment.

“Things have been progressing really well over the last week. I really believe you will see that fight May/June, everyone’s working well in the right direction.”

Speaking during his guest appearance on the Jonathan Ross Show, the Gypsy King reaffirmed his belief that Joshua attempted to swerve questions on the undisputed fight immediately after beating Pulev.

He said: “Next year, the fight has to happen. He’s come over his final hurdle last week against Pulev. And now we’re both free to make this fight. I’m willing to do the fight.

“It was a simple yes or no answer wasn’t it? Then they said, ‘Do you think you’re the best heavyweight in the world? and he went [holds hands up]. Didn’t answer the question. Ask me, do you want to fight Anthony Joshua? Yes.”

Ross then asked Fury who is the best current heavyweight on the planet, to which he replied: “Me, by a mile. There we go, that’s how you answer the question.”

AJ has since indirectly responded to Fury and claims he is adopting a “less talk, more action” approach ahead of their highly-anticipated dust-up in 2021.

He told iFL TV in an interview at Finchley ABC: “I’m chilled, it’s only a fight. It’s not a big deal, it’s a 12-round fight.

“I’ve done rounds upon rounds of sparring. I’ve been in the ring with Fury, this ring here.

“Fury knows about them uppercuts! He said it on the BBC interview years ago. I respect him for his honesty.

“Sparring is sparring, you don’t gain nothing but it’s nice to share a ring with someone I’m fighting.

“It’s funny how he mentioned the uppercut years back, you can see throughout my career it’s brought many successes my way.

“I just look forward to competing with him, no splits, hold ups, let’s just get it rolling.” 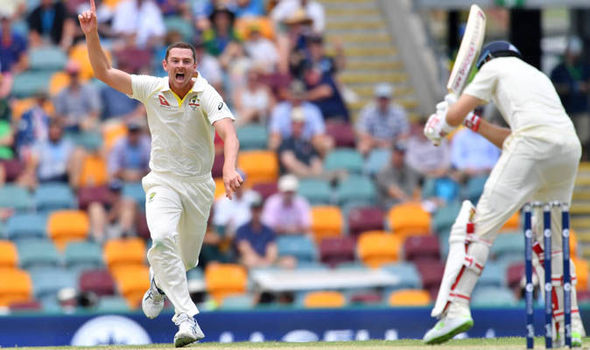 The match was finely in the balance when England resumed their second innings on 33-2, leading by seven runs. But Australia ripped […] 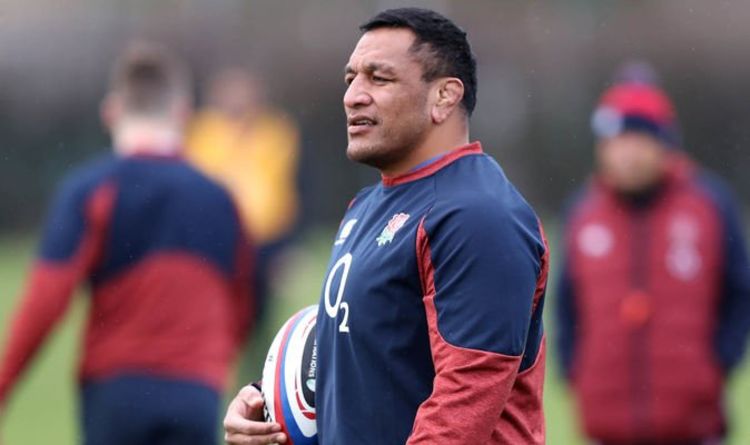 England rugby star Mako Vunipola will not play for England against Wales this weekend in the Six Nations. Vunipola will self-isolate in […]