The Masked Singer began on Boxing Day (December 26) on ITV as the first six contestants took to the stage. Many of the new performers had the judges and the viewers stumped, including Robin. Express.co.uk has rounded up some of the major theories about who could be behind the mask.

Who is the Robin on The Masked Singer?

On Saturday night, Robin took to the stage of The Masked Singer and impressed the judges with his vocal skills.

Performing Can’t Stop The Feeling by Justin Timberlake, he left everyone guessing exactly who he was in the new season of the show.

There were some clues dropped throughout the show, including some hints about boxing as well as a reference to “flying without wings.”

Following his performance, viewers have been speculating about who they think the real Robin is.

And fans may remember how JLS performed this song with the boyband in The X Factor final.

A third clue it could be the singer came from the fact he actually performed the song Rockin’ Robin on Stars in their Eyes in 2002.

This was the young star’s first breakthrough on television and he appeared as Michael Jackson.

Therefore, his costume could be in reference to this on the show.

Another possible identity behind the mask is Karim Zeroual.

This was because during Robin’s clue package there was a sign which read Albert Square.

Karim is best-known as a presenter but he also had a small part in EastEnders in 2006.

Posting on Twitter viewer _Ptbrad wrote: “I think Robin is the Karim geez that was in [sic] EastEnders and Strictly Come Dancing…”

The EastEnders clue also got some wondering if Jake Wood might be behind the mask.

He is known for playing Max Branning in the long-running soap.

However, it was also the boxing clues which led some to make a link.

This is because he has hosted the boxing podcast Pound for Pound with Spencer Oliver since 2018. 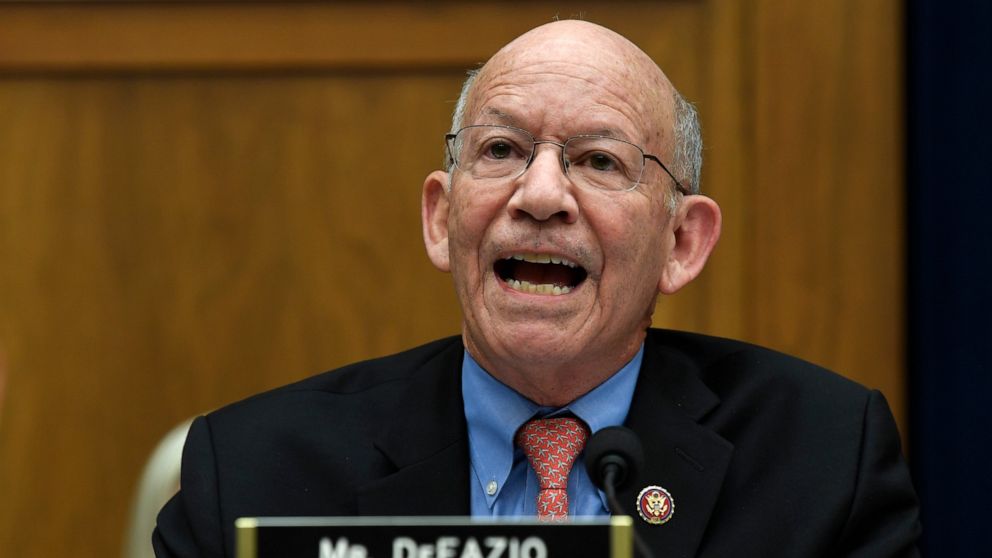 SALEM, Ore. — In 2015, Alek Skarlatos and two friends thwarted an attack by a gunman on a Paris-bound train, a dramatic […] 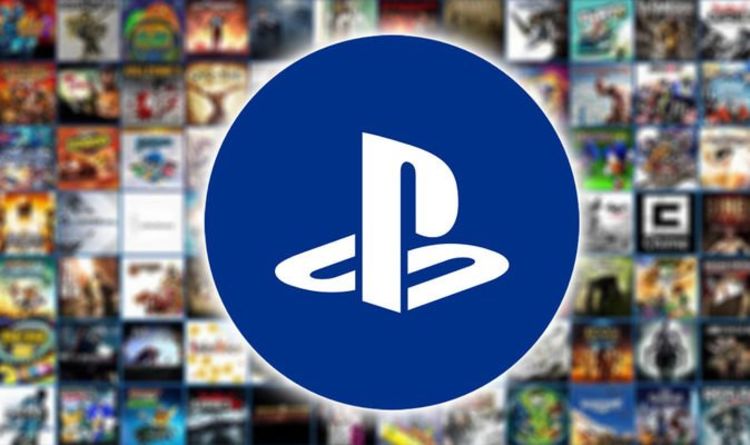 PS4 free games have just been released, with the December 2019 PS Plus line-up dropping this week – and already another PlayStation […] 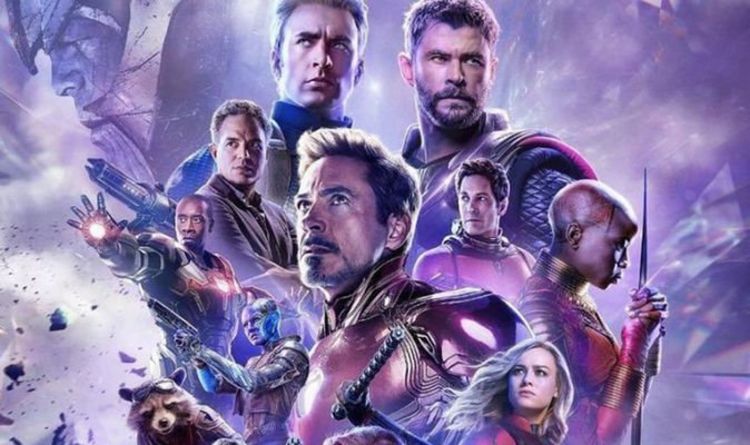 The Marvel Cinematic Universe concluded the 10-year-long ‘infinity saga’ which began with the first Iron Man film in 2009. Avengers: Endgame was […]